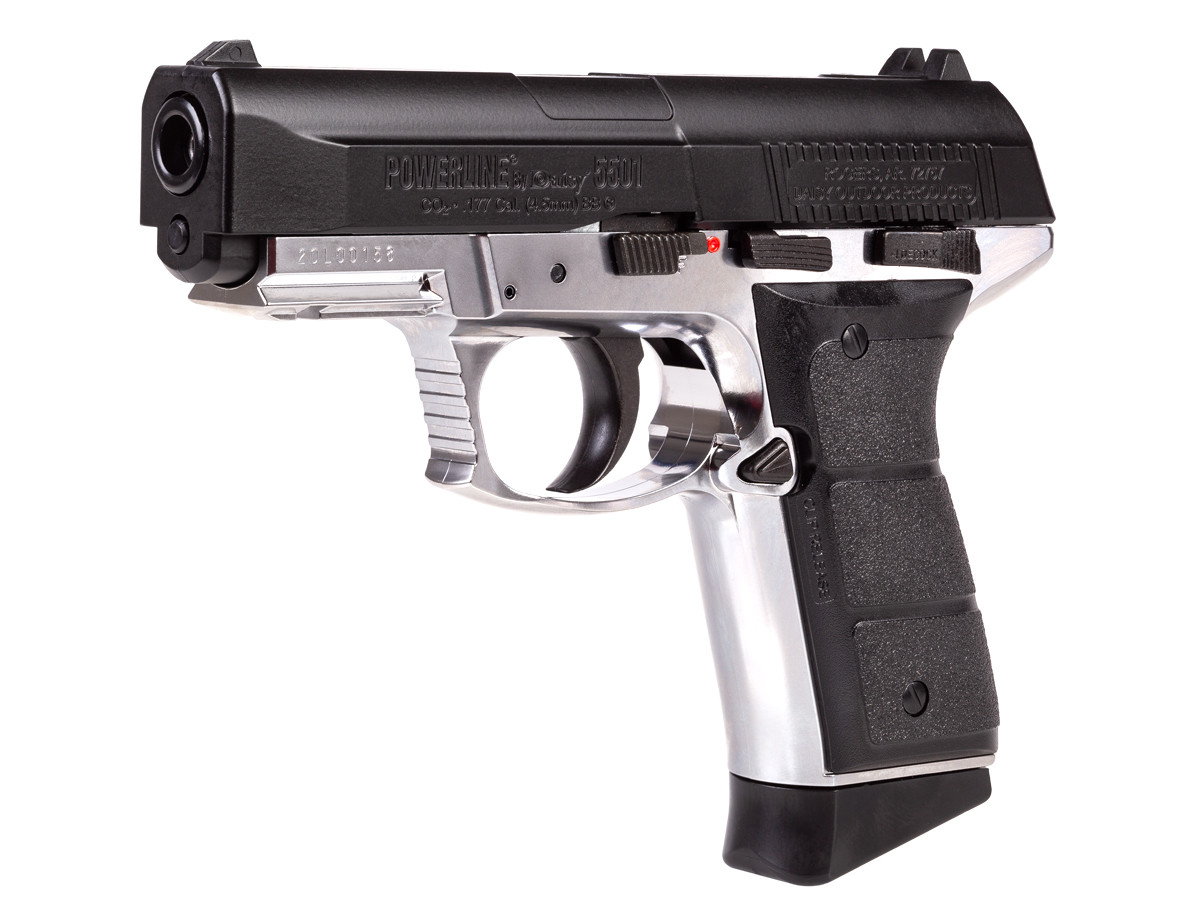 the KICKBACK! Strong kickback and loud gun! Very powerful! Heavy weight feels realistic. and gun looks realistic too. Has a rear indicator of gun being cocked.

Make gun completely metal...silver body was plastic....used to have ppk bb pistol and that thing was solid metal!

clips are very rare....don't break or lose it or else you'll be sorry!

Okay, things I like.... Right then. There's a decent weight to it, and the blowback action is very nice. The sound of the slide popping back is quite nice, and it's very convincing as a prop when empty because it sounds quite realistic.

The materials used, and the ridiculous choice of centering the entire gun around the charging indicator to even FIRE more than one shot consecutively.

Oh boy, where to start.... Well, I've owned it for a day and have been reduced to charge, shoot, charge, shoot. instead of charge, shoot shoot shoot, meaning there's a big issue with it's "charge indicator" as this basically is the entire pinnacle of the gun's firing/return mechanism. The magazine's bottom piece(the extra piece of guard) will break off if even slightly tapped. The safety has an issue with falling into safe mid magazine dump. and after about 2 cartridges, the o-ring in the puncture valve will shoot itself off the valve and will need to be pushed back into it.