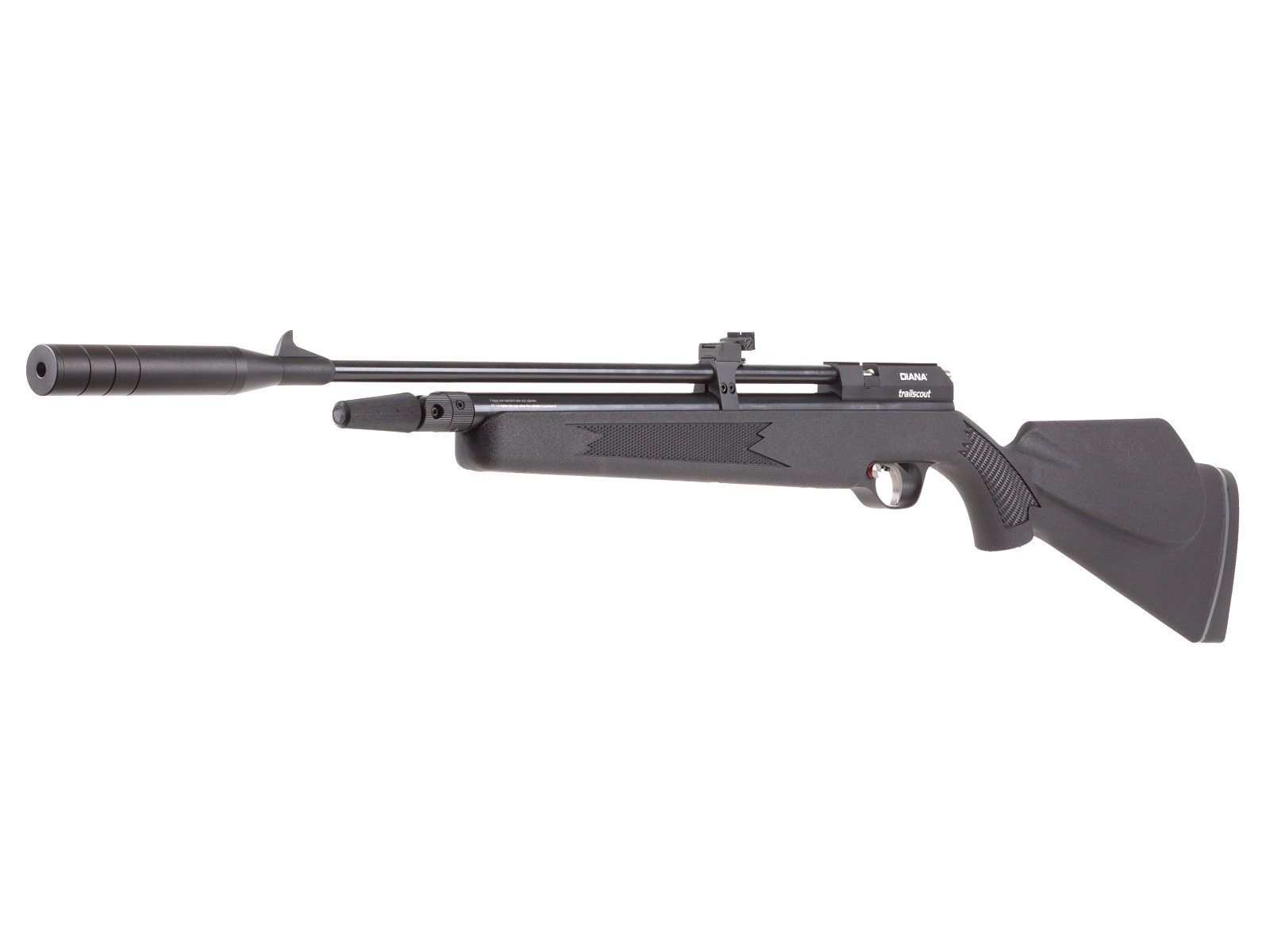 Very accurate plinker. Moderate on gas usage, fairly quiet too. Fun to shoot! Load up two ammo clips, and you have 20 shots (.177) as fast as you can cycle the bolt. Put a fairly inexpensive scope on it, impressed with the 50 feet accuracy. Trigger was very easy to adjust also.

Not a change, but make sure you screw the plug in all the way before using the puncture lever, or three cartridges are wasted.

The Co2 end cap is junk. This system was flawed from the start. No de-gasser so you stuck unscrewing the cap and the sealing o-ring blows out. Same if you are not holding your mouth right when putting fresh Co2

Pyramydar is graet they took it back no issues. Stay a way from this gun. If you do not you will regret it.