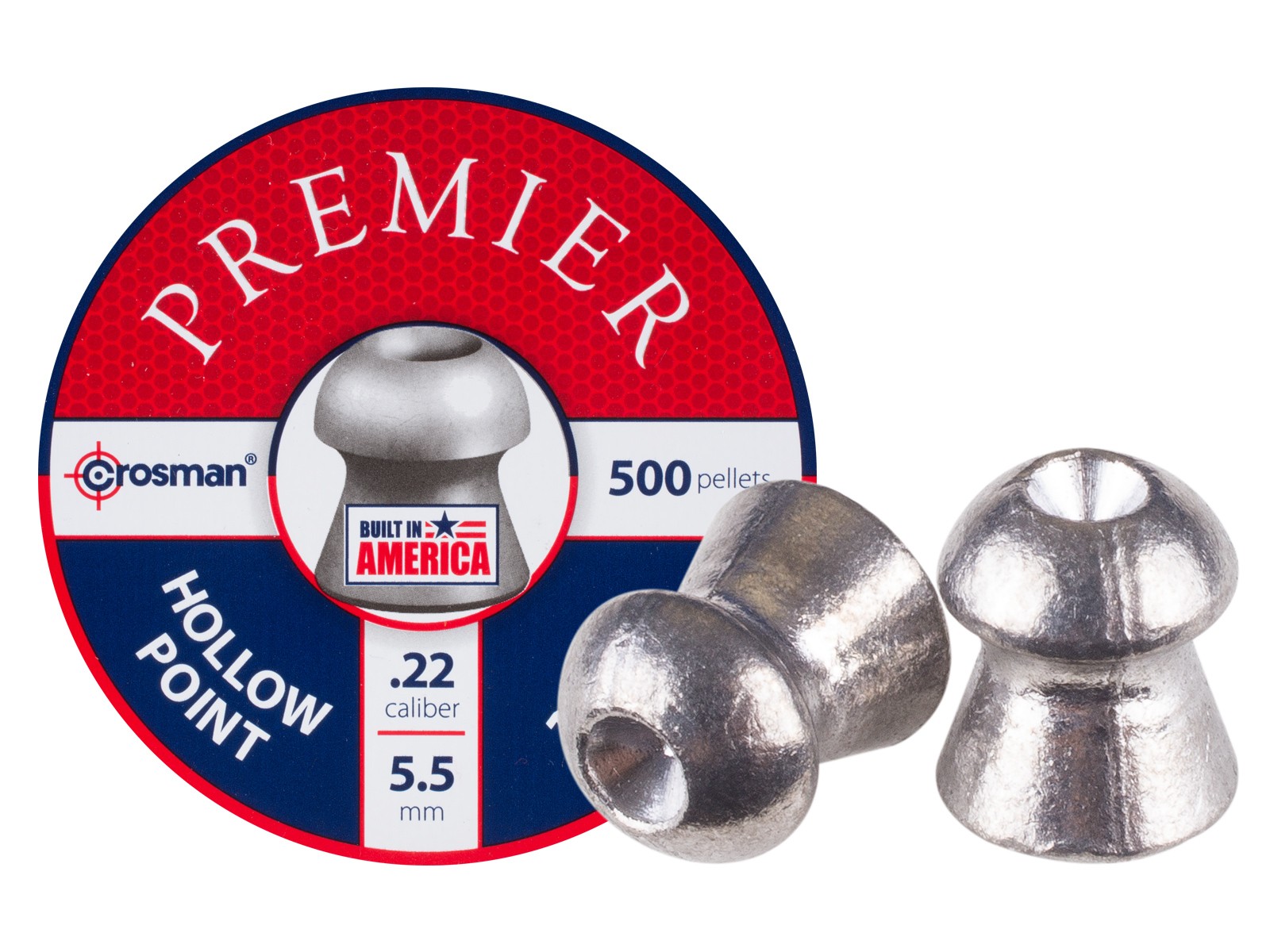 The crosman hollow point in my marauder .22 shoots great, At 60 yards it outperforms the crosman dome, jsb 15.9, jsb 18.1, and field target specials It also shoots flat straight 65 yards with no elevation changes

I would not change nothing

Please try all types of pellets. You never know what your rifle will like. I never thought my marauder would like this pellet over more expensive pellets

Better quality control from Crossman! There are large amounts of flash around the mold line.

These pellets use to be awesome. The quality was excellent for the price but now it really sucks! There is a lot of flash around the mold line and they have become very inconsistent. I have bought two new cans now one from pyramid air and the other from Walmart and both are the same...junk. However, I did purchase the domed premiers from pyramid air and the quality is what I had become use to with the hollow points. I guess I'll continue to buy the domed until the quality goes south like the hollow points. I'm shooting a marauder and it really like those premiers hollow points when the quality is there and luckily it is shooting those domed points rather well at the moment.