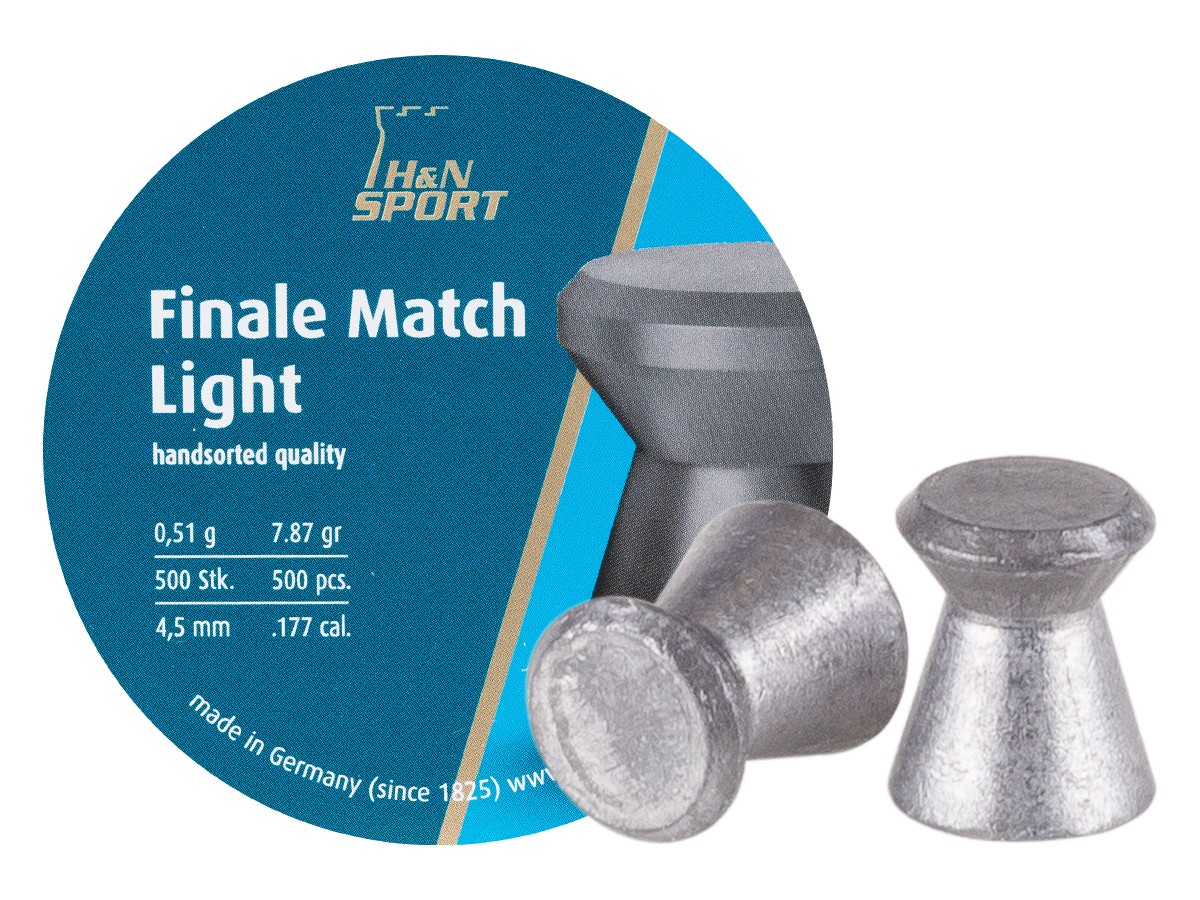 I wish they wouldn't change their products so much

I was hoping these were the old H&N Match pistol pellets, they're not. They're heavier than the pistol match pellets. This has relegated them to be excess to my needs - non critical.