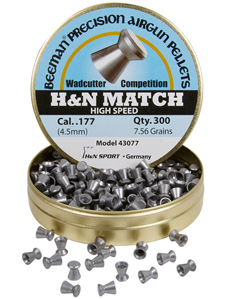 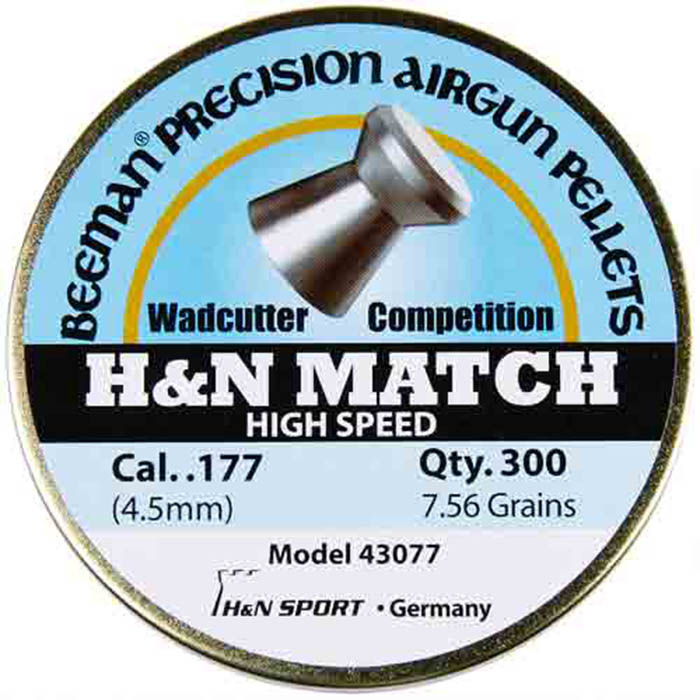 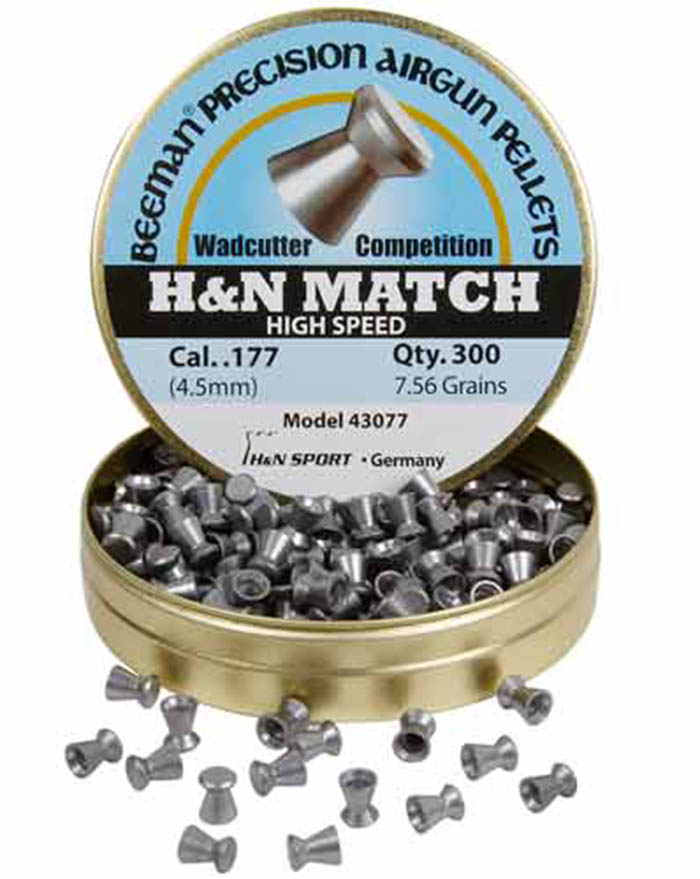 See other products by Beeman

See other products by Beeman

Fragility of pellet. LOTS of bent skirts, due to their fragile design. probably 25% of them.

I won't buy another tin of these. The skirts are just too fragile. Even in the un-damaged tin with the foam pad intact, there were a lot of bent skirts. Ruined pellets, in other words. Couple this with the fact that they only come 300 in a tin compared to 500 for RWS, and they're not a good deal any more. Go for Meisterkugeln instead.

lid.. these are better than most though

Lacking the high precision equipment to measure these correctly, I can't really tell where the variations are, but whatever they are, they show up on the target. From a rest at eight yards, alternating five shot groups are more than 1/8" larger than H&N Match Pistol. More durable tape to keep the tin closed.

I bought these to compare to H&N Pistol Match and Crosman Wadcutters, which I can get locally. My Crosman 2300kt likes the H&N best of the 7 varieties I've tried in it so far. Oddly, the H&N group tighter than the Beeman version in all the airguns I've tested them in; the 2300kt, a Beeman 800, Diana 24 and 36, and an Original 75 match rifle. They seem more comparable to the Crosman Wadcutters than the H&N, even though they were more expensive than either. Maybe I got a bad tin -- it was the only one that arrived dented in a four pack.