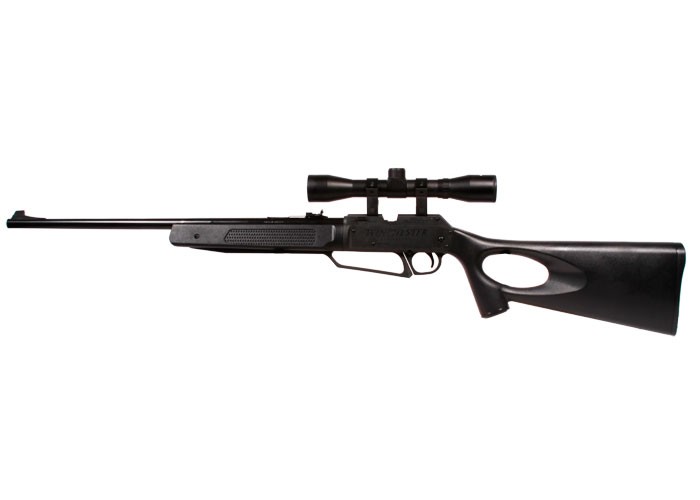 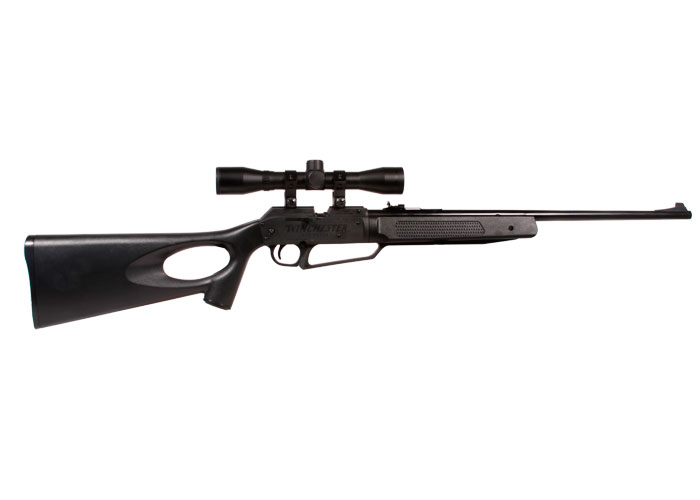 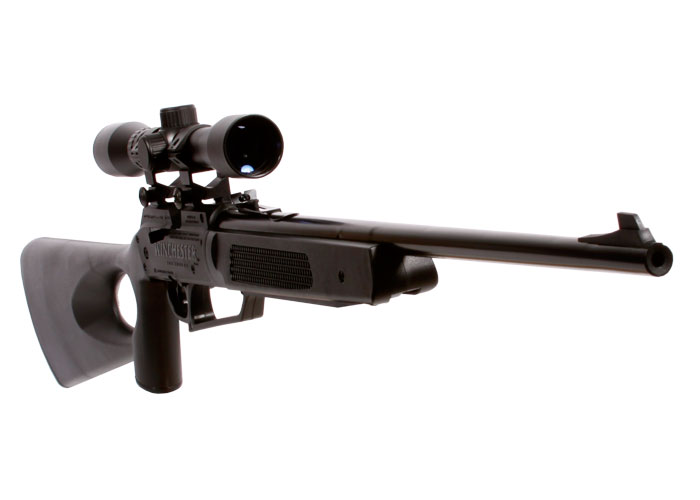 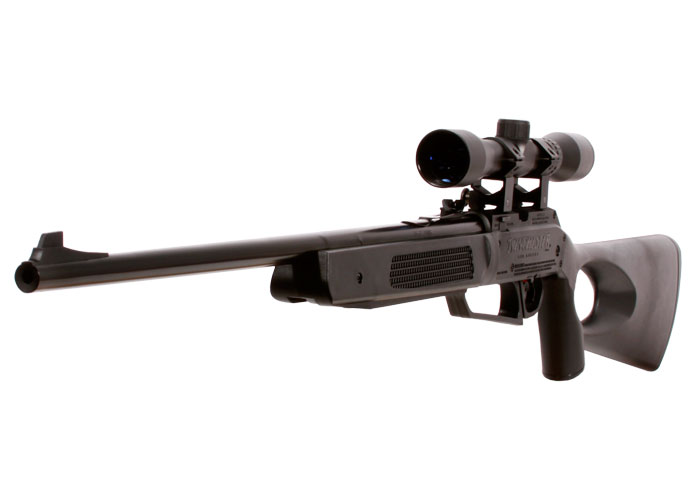 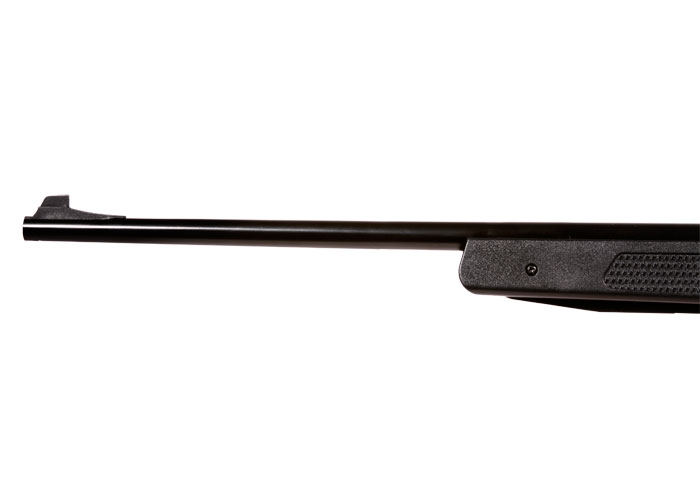 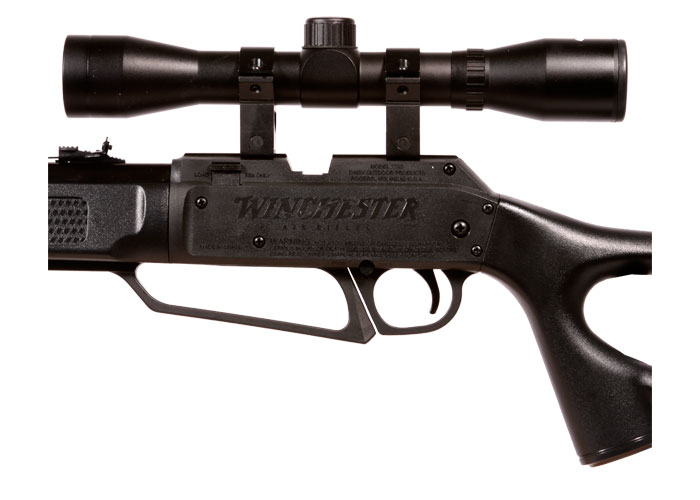 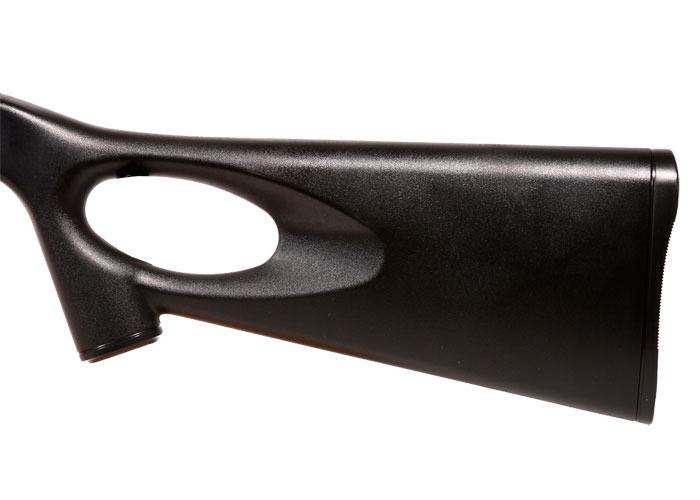 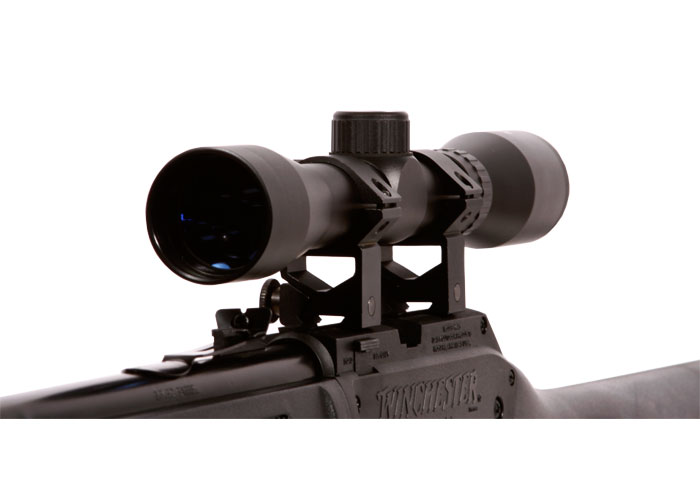 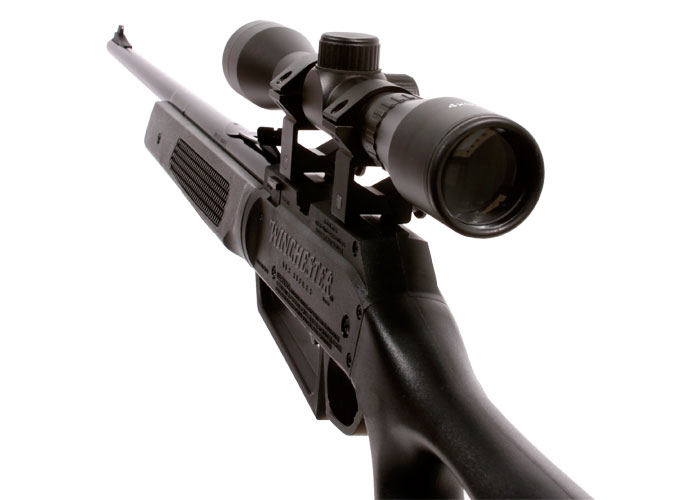 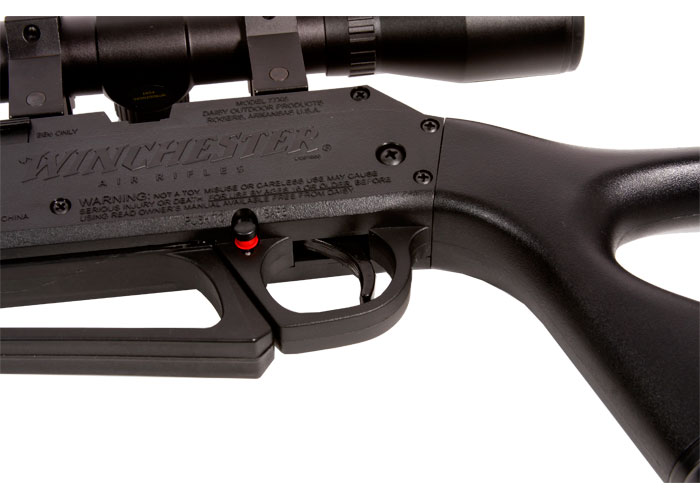 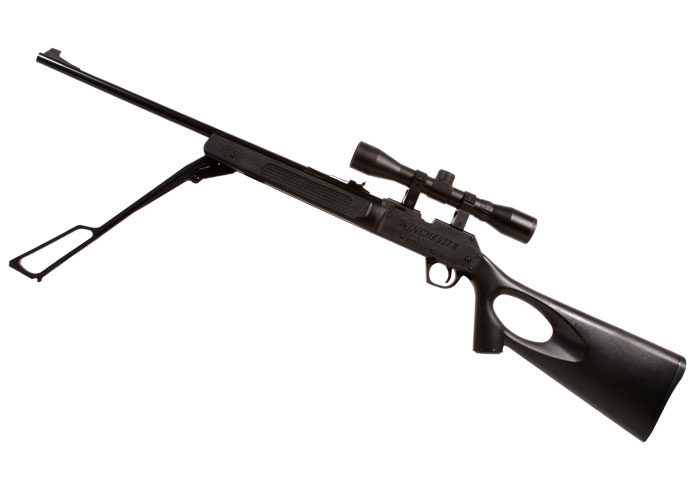 See other products by Daisy > Winchester

This nifty air rifle offers the best of both worlds: Shoot inexpensive steel BBs all day long and switch over to .177-caliber lead air gun pellets when you'd like more accuracy.

If this Winchester 77XS air rifle is being used to train a new shooter, start off using open sights. Once the shooter has gained proficiency, mount the scope to extract even more accuracy from the airgun.

Shoot at BB-safe targets and avoid shooting at hard objects or water (BBs ricochet easily). The shooter and everyone in the area should wear safety glasses. Remove all pets from the area before you start shooting.

See other products by Daisy > Winchester

Lightweight & handles great. Very accurate open sights: I can get accuracy from the this as good as that from any other air rifle I own. Easy pumping, but very powerful. Easier to load than nearly any other pumper I own. It's nicer than any of my other .177 pumpers -- I have most of the currently available popular .177 caliber variable pump pneumatic air rifles (Crosman 2100 & 1000, Umarex APX NXG, Barra Sportsman 900, Daisy (5)880 and this) and the 1977xs is far and away my favorite. This is probably the only .177 caliber pumper anyone would ever need: I've been crazy about it since my original purchase, but the new, much higher price bothers me -- when I bought mine not even a year ago, it was closer to $50.00 than the nearly $100.00 of today and given the quality, power, accuracy and utility I'm getting now from my spankin' new Crosman 362, which is selling for the EXACT SAME PRICE, this small caliber, otherwise exceptionally nice air rifle is over-priced.

Lower price! When I bought mine last year, a cheap, but basically working scope also came with it, yet it pumped much easier, shot as powerfully (with greater accuracy), loaded easier and cost less than my Crosman 1000 Legacy (with its pretty horrible scope). I found the Winchester 77xs to be just as powerful, more accurate and overall a better buy than not only the Crosman Legacy 1000, but any other .177 caliber pumper I've purchased since. There's really nothing wrong with this excellent plinker, small game hunter and target shooter -- it really is worth the money, even at the price today and easily remains my absolute favorite .177 caliber variable pump pneumatic air rifle.

I love the open sights (essentially the same as those on Daisy 880 models) and can shoot this air rifle with exceptional accuracy. The Winchester 1977xs is just about perfect for shorter distance shooting: indoors, plinking and up close and personal encounters with small critters out in the wilderness (or on the front & back porches). If you would prefer to have only one small caliber variable pumper that's super easy-to-charge, accurate, yet basically is as powerful as any other pumper now available in this caliber, this is an excellent choice. It also would be a great first rifle for any mature youth, yet it's nice enough for more experienced youths of advanced age, like me. ;-) If money is tight and you aren't interested in collecting a whole passel of air rifles (unlike me), the new .22 caliber Crosman C362 variable pumper offers far more value and utility for exactly the same amount of money. Me? I like having both (and more besides) :-)

I wanted a gun that could shoot pellets. I wanted to not be dependent on CO2. It is an easy to use pump gun. If you stay at 6 or less you are subsonic. If you do higher you can, depending on pellet weight, go supersonic. I wanted a quiet back yard plinker so I usually pump 5 times. It has a cheap scope that works, donT drop it. For as well as I can shoot unsupported, it is fine. I got this for plonking. I also use this to practice target acquisition using the BINDON concept (keep both eyes open) - this lets you scan for the target with both eyes open and you train your eye to see out of your dominant one the see the target in the scope before you shoot. Nice during this ammo shortage. For plonking and BINDON practice, this is fine.

You could always upgrade the scope, I am not varmenting so why?

I am old with a lot of wobble so it is hard to judge aura you as most errors are me.

I have used the air rifle for a month now and everything is working as expected. I was looking for an air gun that I could pump up to not have to deal with cylinders. I was looking for one that had a scope and that could take down rabbits. With some adjustments on the scope I can consistently get within an inch of a target at 30 yards. I haven't felt the need to pump the gun more than 7 times. It is a little fiddley to get a single shot loaded but have gotten use to it now. I can't really speak for the accuracy or overall quality as I have no prier experience with guns of any type or shooting but everything seems good to me.