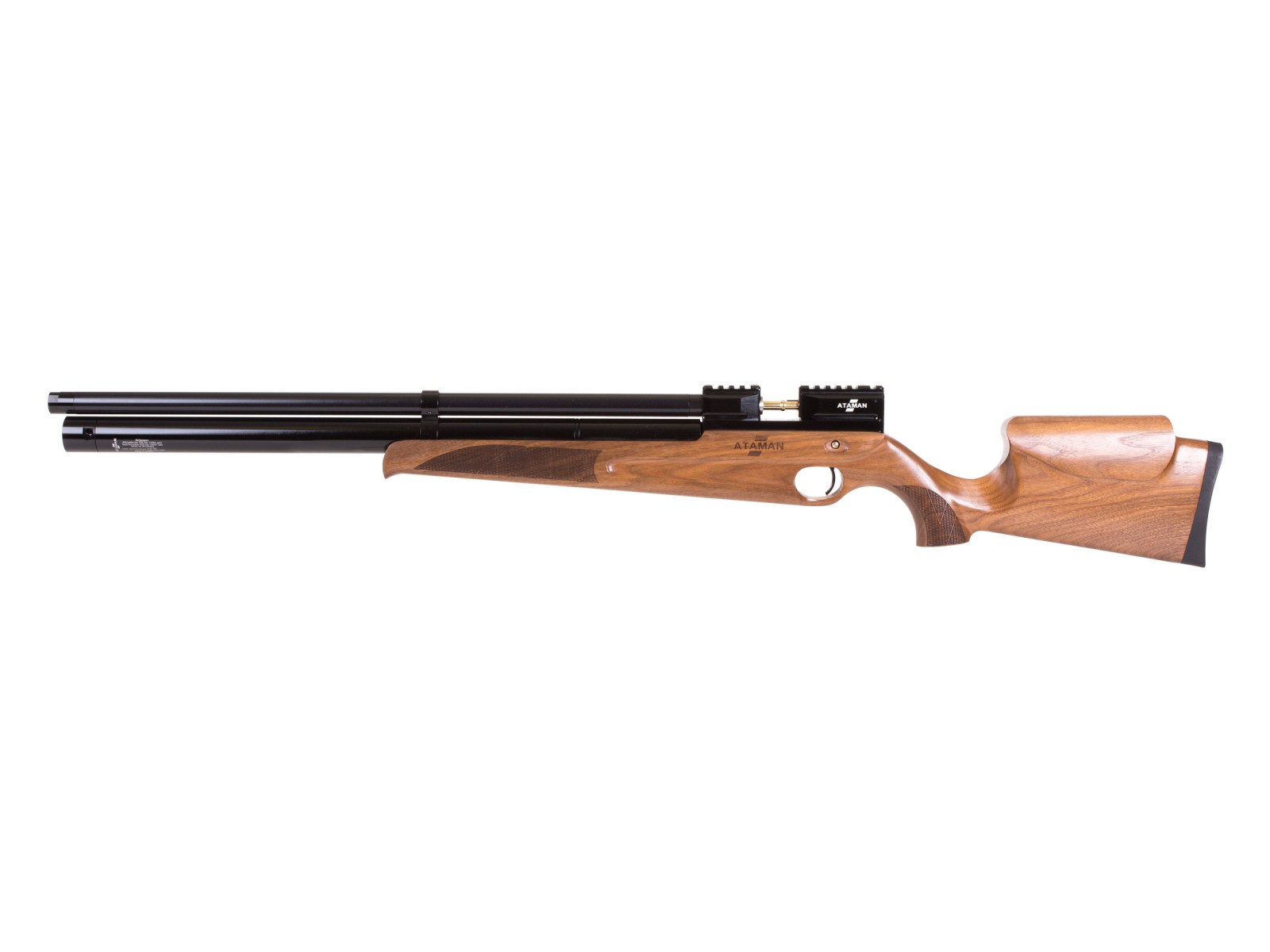 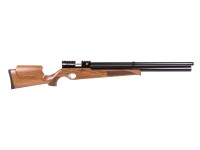 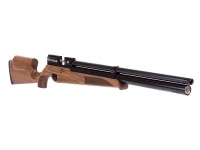 Ataman is well-known for high quality, exceptional reliability and cutting-edge technologies. A combination of state-of-the-art production, superior materials, and the legendary expertise of Russian gunsmiths stand behind every Ataman rifle. Craftsmanship and excellence is evident in every aspect of this compact rifle from its shrouded Lothar Walther barrel and ergonomic stock, to the adjustable trigger, and lightweight versatility.

Available in your choice of 5 calibers, the .177 caliber version shoots with 22 ft. lbs. of energy. In .22 caliber this attractive rifle offers 38 ft. lbs. of energy and up to 45 accurate shots per fill, while the .25 caliber version delivers 55 fpe and 35 shots. In .30 caliber, you'll get 20 regulated shots per fill with 95.8 fpe. The .357 caliber option sends up to 11 pellets flying at a stunning 144 ft. lbs. of power. With this lightweight and powerful rifle, you get even more time in the field hunting.

The lockwork trigger mechanism is a two way adjustable, match-grade trigger, which allows the shooter complete freedom to set it up to their liking. The gun also sports a pressure regulator for ultimate shot-to-shot consistency. Whether you fill the aircraft grade aluminum cylinder to 4350 psi/300 BAR or to a lower pressure of your choice, the regulator ensures that the Ataman will make the best use of the available air supply.


Choose this rifle and be among the first in North America to experience the most powerful, reliable and high-quality airguns in the world.

other products by Ataman

other products by Ataman

Things I would have changed: The safety cannot be engaged when rifle is not loaded and ready to shoot. I would prefer if it worked in both loaded and unloaded modes. Also, I wish it could be slightly liter.

What others should know: You cannot charge it with a hand-pump, so consider buying Nomad portable compressor which is also a pretty solid and useful tool to use with this rifle. Oh, almost forgot. DO NOT buy H&N Sport Grizzly pellets for this rifle because they will fell of the magazin because of the ammo "Bullet Shape". You still can use them for one by one manual load.

Things I liked: Nothing

Things I would have changed: Needs to function right out of the box for $1500.00

What others should know: Magazine latch should be pre adjusted from the company and did not send a allen wrench to do it with. Clip is out of line with the barrel. JUNK!!!

Things I liked: I have a career 707 in 9mm but this is a different animal all together! i had this crow that comes around every morning at about 6am. and loud! Got my Ataman .357 and JSB pellets, yes i no its over kill but i had to do it so every one can sleep in the morning. 100 feet up and 100 yds to the north in a old oak tree. Loud, aim, one mil dot over its head and hit him dead center chest. all i saw was a cloud of dust and feathers. I found a head, one leg and two wings and a mess that looks like Jell-O. I can now sleep in the morning.

Things I would have changed: It hits like a sledge hammer. I put a Donny FL suppressor on and tamed the noise. If the barrel was three inches shorter in the shroud it would help with the noise.

What others should know: The JSB'S and the Nosler are the best for accuracy.

I also have a Career Ultra (9mm), and I love it for it's accuracy, even using inexpensive round balls that roll from the clip into the chamber. If this new M2R I just bought is anything like the six Korean rifles I own, I'm going to enjoy myself cleaning up the crow problem I have at my house. I bought JSBs and Noslers along with other brands to find which ammo my new gun likes best. It won't take long, and I already have the Donny FL adapter along with a choice of three of his larger moderators. Unlike live ammo, the JSBs and Noslers are light enough to drop from the sky before reaching my neighbors a half mile away (just in case I miss on the first shot). I also picked up some hollow points to scare the Canadian geese off my grass alongside a pond in the front yard. One pop of an expanding pellet in the pond, when the geese are ignoring me, and the whole flock takes off. After that, they no longer ignore me. These guns aren't toys, but they make me feel like a kid again! Yes!
Add comment to this review 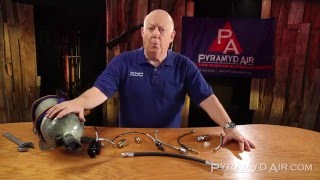 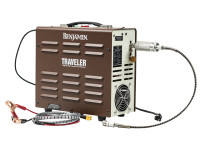 Click to select from all accessories, ammo and services recommended by our experts for this model
Service Plans 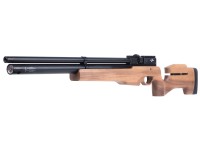 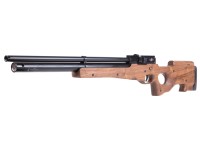 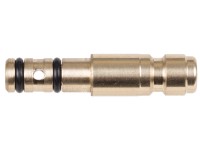 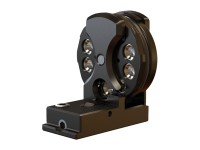 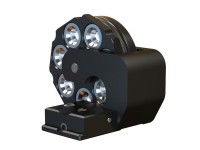 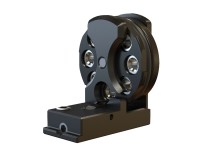 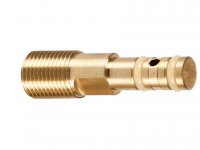 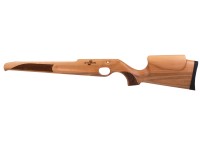 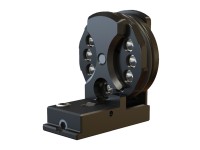