Here at Pyramyd Air, we offer some of the market's finest examples of airsoft pistols from top brands. Many come with fast action, outstanding muzzle speed and fine materials to ensure every airsoft bb finds its target. 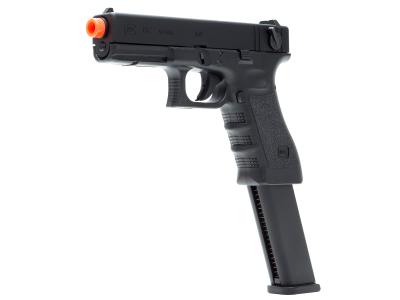 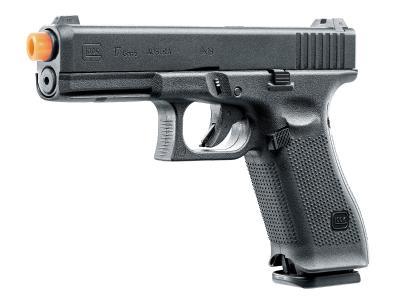 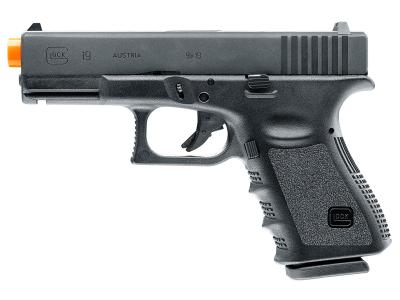 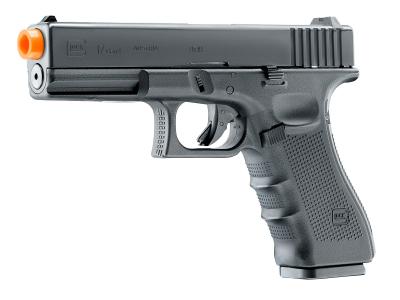 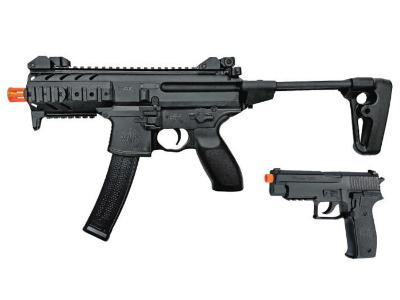 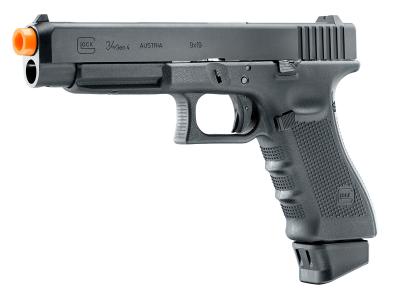 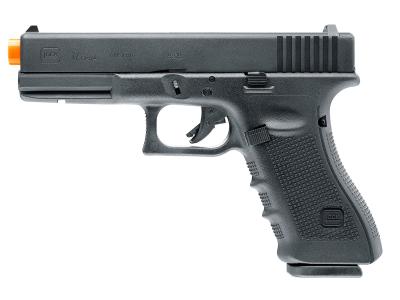 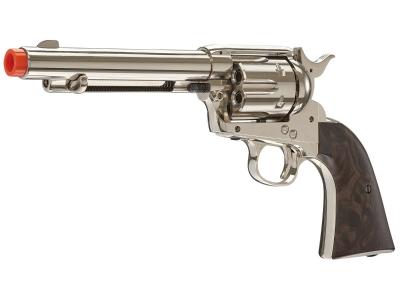 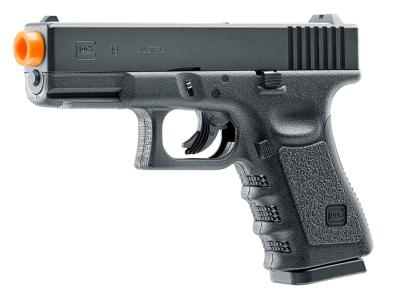 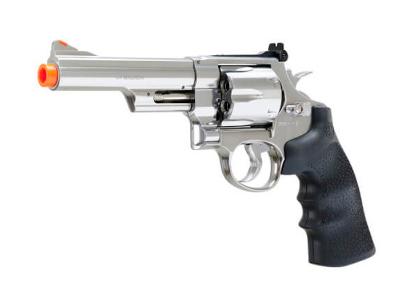 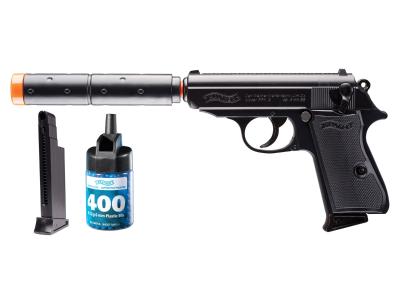 4.0 (2 reviews)
Product DetailsItem comes in various specifications. Check product details to select what is best for you. 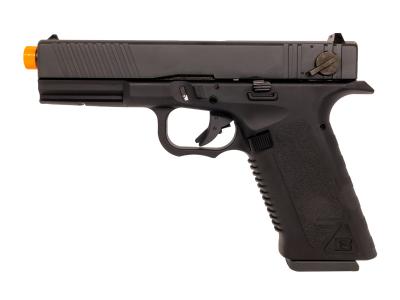 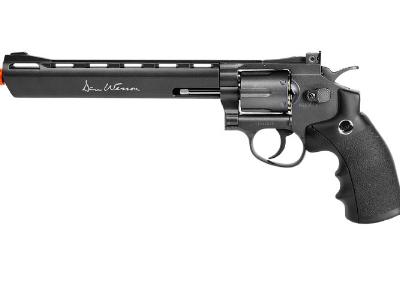 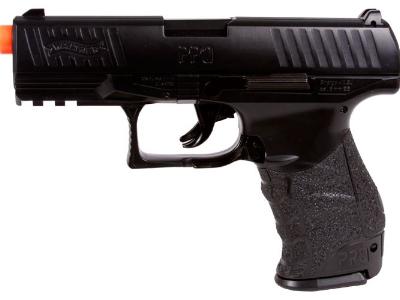 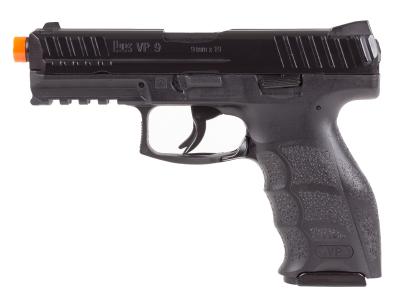 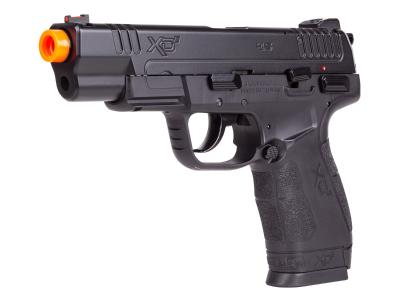 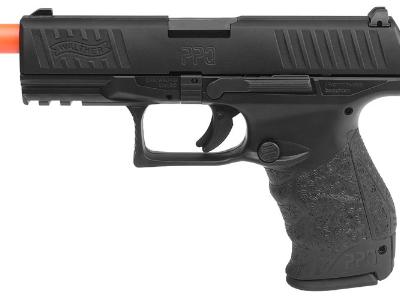 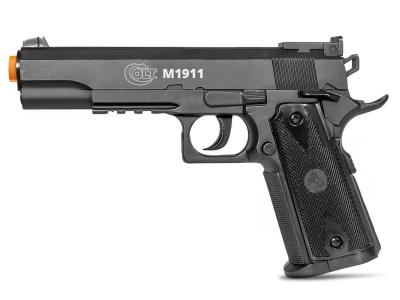 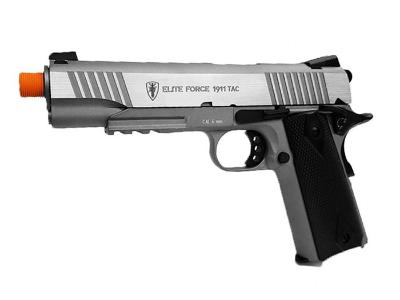 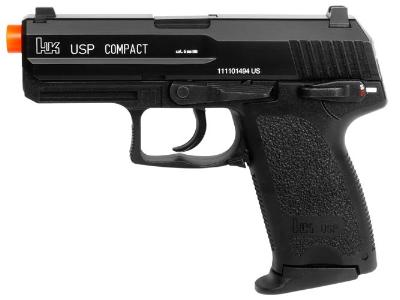 Even the most basic air pistols offer give the user fast firing and lightweight designs for more intuitive action. We also offer electric airsoft pistols, as well as serious gas-powered pistols with adjustable trigger pulls and velocities that can exceed 400 fps.

If you enjoy airsoft pistol action, many airsoft skirmishers carry air soft pistols as their secondary weapon. Carrying an air soft pistol allows them to keep their primary weapons to combat airsoft opponents while still have a backup weapon just in case. Some airsoft pistols are outfitted with a variety of airsoft tactical accessories including air soft sights, air soft flashlights, and air soft lasers. This allows them to be used for more than just simple shooting; they can also serve to illuminate the battlefield and airsoft airsoft opponents.

Some airsoft pistols are air soft spring advanced air soft technology that can be fully automatic or semiautomatic. This airsoft technology is designed to make airsoft combat exciting and fun for players who might not have the quick reaction times necessary for handling semi-automatic weapons. Others prefer the airsoft revolver spring gun.

In airsoft war games and airsoft MilSim, airsoft pistols are often used for close-quarter battles where a larger airsoft gun would be unwieldy or impractical. They are also used at the beginning of airsoft skirmishes as airsoft players move from one airsoft field to another.

PyramidAir airsoft pistols are spring powered which means they pack a lot more shooting power into a smaller package when compared to electric airsoft and other airsoft gun types. We offer some of the coolest and most realistic looking guns on the market today. They have also been carefully built to be as durable and long-lasting as possible. Many of PyramidAir airsoft spring pistols have been designed with combat in mind, so they are built to hold up against the knocks and bumps you will receive while playing a skirmish or an airsoft war game.