First, a big THANK YOU to all the volunteers who are answering reader comments for me. Your help has given me back a couple hours a day, and it has made a difference.

Today, I’ll look at velocity of the Gamo Big Cat. Before I do, I want you to know that I spoke with the new Gamo CEO Lou Riley at SHOT, and he confirmed that the company is now finishing the trigger parts better than before. That’s why I noticed such a big improvement in the trigger-pull during the first test, and you will, too. The trigger is now a real two-stage with a repeatable first-stage stop. It comes out of the box feeling like a vintage Gamo trigger with 4,000 shots on it. I can’t say enough good things about how much better it feels.

Second, I remember that the Whisper was a delightful gun because of easy cocking. Well, the Big Cat is exactly the same. The breech detent is light but smooth, and cocking is a dream. Only 26-27 lbs. is needed to cock the rifle–almost as easy as a youth gun. With the power potential Gamo advertises, that’s a Beeman R9 by another name. No Rekord trigger, of course, but it’s also less than one-third the price.

Air Arms domed field pellets
Air Arms domed field pellets are made by JSB, I believe. They weigh 8.4 grains and are ideal for a spring rifle of this power. They averaged 906 f.p.s., and the spread was from 899 f.p.s. to 919 f.p.s. That’s just 20 f.p.s. for a brand-new spring rifle! The energy calculates to 15.31 foot-pounds for the average velocity.

RWS Hobbys
The 7-grain RWS Hobby is the vintage speed-demon of pure lead pellets. It averages 983 f.p.s., with a spread from 971 to 996. Gamo advertises the Big Cat at 1,000 f.p.s. with lead pellets and this is pretty darn close! The muzzle energy comes out to 15.02 foot-pounds.

Gamo Master Point
Another Gamo pellet, the Master Point, was the only one of the four that fit tight in the breech. It’s a pure-lead pellet that weighs 7.9 grains, so it’s in the same weight range as the Air Arms dome. They averaged slightly slower than the Air Arms pellets at 905 f.p.s., and I think the tight fit is the reason for that. The spread went from a low of 893 f.p.s. to a high of 919 f.p.s. Muzzle energy calculated at 14.37 foot-pounds.

The test rifle shoots with almost no vibration. The easy cocking, smooth trigger and smooth shot cycle combine to make the Big Cat a winner in my book. It’s easier now to see where all the good customer reviews are coming from. There is but one more hurdle to clear–accuracy. 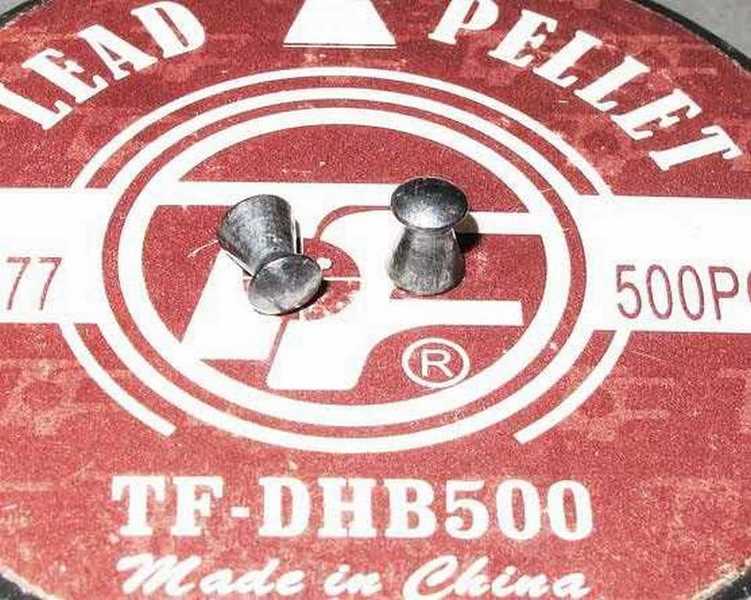 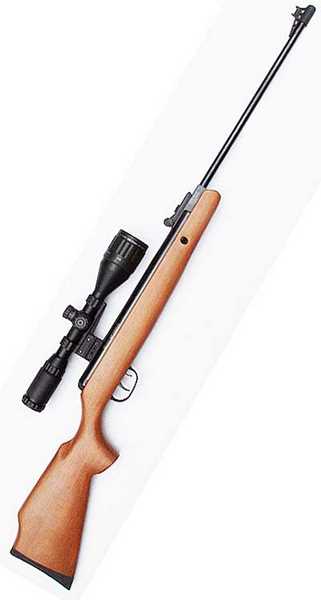