Today’s report is a guest blog from reader RifledDNA, a.k.a Stephen Larson. He wants to give us his impressions of a new Benjamin NP Limited Edition he recently received. 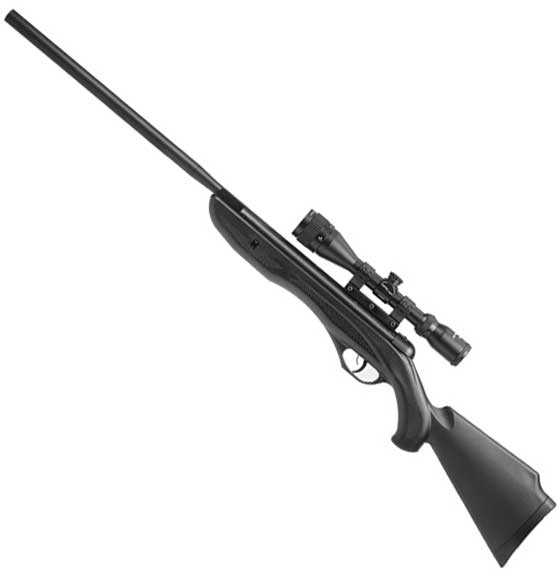 Good-day everybody. Today, we’re going to take a look at the Benjamin NP Limited Edition. These are my impressions of this airgun as I’ve unboxed it. Others may have different results, as no two airguns are the same.

To start, let’s look at what the NP Limited Edition is. This is a .22-caliber breakbarrel air rifle powered by Crosman’s Nitro Piston, hence the NP designation. The Nitro Piston is a nitrogen gas-filled piston that has many advantages over the traditional coiled steel spring powerplant. First, a gas piston is less affected by temperature. The nitrogen gas continues to compress and expand consistently even when the temperature drops. A steel spring is coated with lubricants that stiffen and do not want to move as fast in cold temperatures.

Another advantage of the Nitro Piston is less wear and tear. The gas piston has straight forward and back motion, so there’s no torque on parts. A coiled steel mainspring doesn’t just expand when it decompresses — it also twists because it’s coiled. That twisting is transmitted to the parts like the piston and spring guide, causing them to bear against other parts as they move.

Finally, the gas in the piston always has the same amount of mass. That means the gas will have the same expansion characteristics, providing long-lasting consistency.

The consistency of a gas piston is shown by the 10-for-$10 test I ordered with the gun. With 11.9-grain RWS Hobby pellets, the velocities were as follows:

After the first three shots, which was burning off the oil, this gun has very tight velocities right out of the box. If we exclude the first three, we get a high of 808, a low of 797, a spread of 11 f.p.s. and a standard deviation of only 5.16. I think that’s pretty impressive!

Another thing that impresses me is the cocking effort. It is SMOOTH! I don’t have a bathroom scale, but I would estimate it’s somewhere close to 28 lbs. My wife can cock it without much of a struggle! That’s not something commonly found in a magnum .22 springer.

The downside
Now that we’ve talked about the pros of this air rifle, lets look at the things that weren’t so impressive. When I bought it, the gun cost $179.99. That’s extremely affordable for a gun of this quality; but this great gun has to rest somewhere, and that’s in the stock. The stock used for this air rifle is the same synthetic stock that carries the Crosman Fury and Phantom. It’s an extremely lightweight stock that has a modified Monte Carlo cheekpiece and a long, curved pistol grip. This isn’t the right stock for the NP Limited Edition.

The Benjamin NP Limited Edition is really just the Benjamin NPS in a cheaper stock. The problem is that the NPS stock has a very pronounced pistol grip, and the metal parts of the gun are configured for it.

With the Fury’s stock, the trigger is noticeably too far forward. The curved pistol grip is also fat; and with the trigger further forward, you are literally reaching for the trigger, which is also boxy and fat. You cannot get a solid purchase on the trigger. All you get is the side of the square trigger blade. So, I decided to do some trigger modification.

Do trigger work at your own risk! That being said, the first thing I did to modify anything on this gun was to shape and thin the trigger blade on a grinding wheel. With that done, and my elbow up above my ear, I can finally get a solid wrap on it. 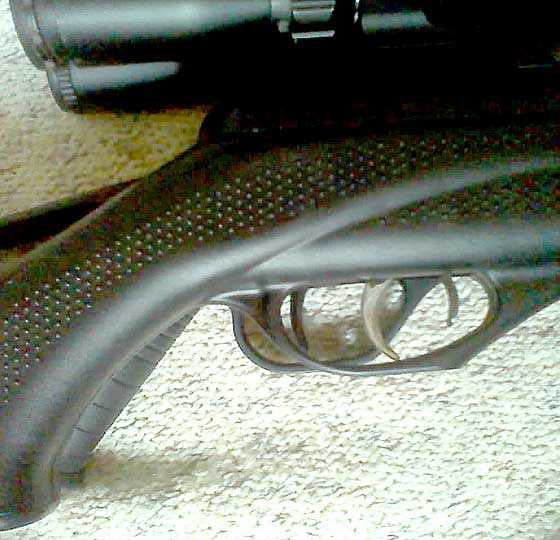 Here is the NP Limited Edition laying on top of my Ruger Blackhawk Elite. Notice the trigger placement when the grips are lined up.

In a nutshell, the NP Limited Edition is a great , but the price you pay — or rather the money you save — is felt in the stock. I contacted Crosman about options for different stock. The gun is worth finding a new stock that compliments it better.

I don’t have the space to do an accuracy test, but the gun is accurate, powerful, quiet and smooth. Overall, I’m satisfied. Based on the reviews of this gun, I knew the money I was saving was in the stock. I’ll look into a custom wood stock. It’s really worth it. 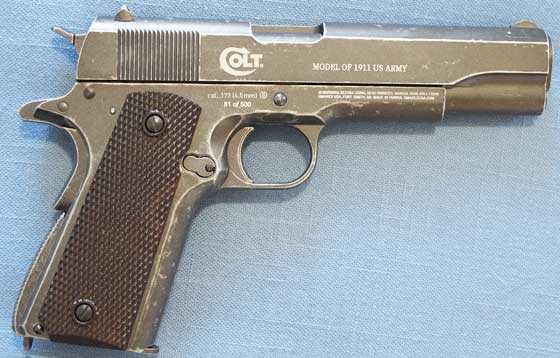 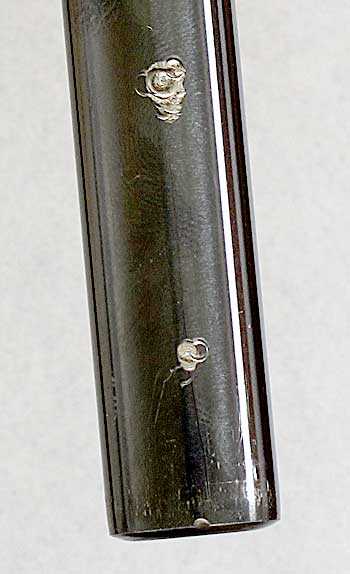 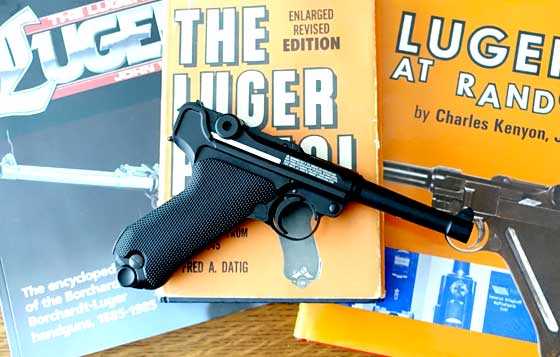