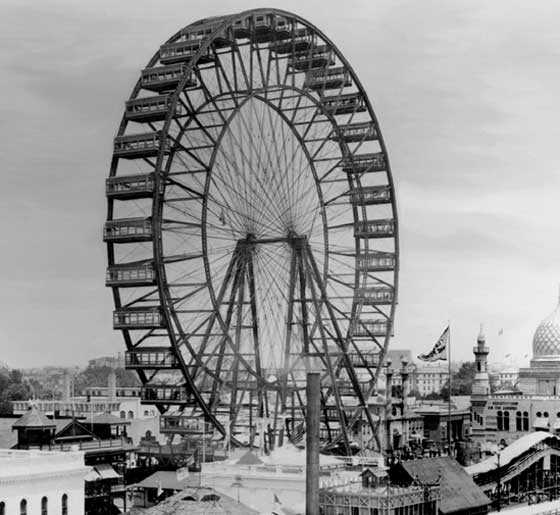 An airgun from the American Civil War

Today we will learn about an airgun that no longer exists, yet was, for a brief moment in history, considered to be an ultra modern and deadly weapon of war. During the American Civil War both sides pressed for the latest technology, in the hopes of overcoming their enemy and bringing a swift end to the war. The South sought ways to make large quantities of arms cheaper yet just as good as those made by Colt and the Springfield Armory, while the North looked for technology to overcome their early shortfall in trained foot soldiers who could shoot. Both sides were keen to try anything new if they thought it stood a chance of succeeding.

Into this environment in the year 1862 came Obadiah Gallagher. Gallagher owned and operated a lumber mill in New Hampshire, but was a mechanic and inventor at heart. His mill operation included a steam engine that was one of the most modern on the entire eastern seaboard. He used it to power the mill equipment, most specifically a large rip saw, several smaller saws and several conveyers. That engine was his pride and joy, and, when the war started, he wondered how he could use it to help the North.

Long a student of history, Gallagher had what was considered at the time to be an extensive library on the art of war. His books included detailed drawings of the engines of war — most importantly the large siege engines of the middle ages. The germ of an idea formed in his mind that if a field army could use machine power to replace the heavy weights used in the siege engines, a highly portable weapon of great power and range could be constructed.

His reasoning went like this. A trebouchet uses a heavy weight (often several tons) and a long lever to sling a heavy projectile over a long distance. The projectiles are typically around 500 pounds and can be rocks, dead animal carcasses and even incendiary devices.

The heavy weight powers the long lever by gravity, so the heavier it is the more powerful the trebouchet will be. What if, instead of the heavy weight, a powerful pulling force were substituted? The force applied to the lever would be the same as a very heavy weight, so the results would also be the same, yet the heavy weight would not be necessary so the device could be made much smaller and lighter. Instead of taking days to erect the siege engine on site, a steam-powered trebouchet could go up in hours! It would also be easier to reposition between shots.

Once the medieval trebouchet was operational, each subsequent shot took a long time to set up because everything was done by either human or animal power. It took several minutes to cock and load for a single shot.

The steam powered trebouchet changed all of that. Even though it was both larger and far stronger, it was a third of the weight of the conventional device. It also had twice the power and could fire shots as fast as one per minute. With twice the power at their fingertips, commanders in the field could choose to launch a standard 500-lb. projectile much farther (up to one mile, it was claimed) or launch much heavier projectiles to the standard trebouchet distance of 200-400 yards. Accuracy was not great, but a 500 lb. explosive shell has a large burst radius.

Gallagher convinced some men in his community to invest in the development of his war machine that took surprisingly few months to complete. By August of 1862 he was ready for a field demonstration. That was held in Washington, and President Lincoln was one of the famous witnesses. Gallagher and his crew of 7 men launched 12 projectiles weighing 500 lbs. each at a stationary target shed 700 yards distant in 15 minutes. Three of the projectiles hit the target directly and 6 more hit it after striking the earth and rolling. The last projectile was stuffed with blasting powder and a timed fuse that caused major impact damage and set fire to the target structure — destroying it completely.

After witnessing the capability of Galligher’s steam-powered trebouchet, the Secretary of War, Edwin Stanton, authorized a field test of the device and provided a colonelcy for Gallagher in the Union Army. He was in command of the only trebouchet battery ever assigned to the United States Army.

Success in the field

The trebouchet was used in several smaller battles during the war. Field commanders reported it gave them additional range with major destructive power. Their conventional artillery pieces could not duplicate the effects of the far heavier and often explosive trebouchet projectiles. In fact the device was such a threat that the South tried three different times to destroy it. They were successful in their final attempt and the Gallagher steam trebouchet was never rebuilt. Col. Gallagher was injured in the attack and lost his left leg below the knee to a field surgeon. After a lengthy recovery he returned to his lumber mill, where he continued working until the day he died, January 19th, 1896. For his contribution to the war and for his service, Col. Gallagher was awarded the Purple Heart and a Presidential Commendation, signed by Abraham Lincoln.

As an aside, the upright iron stanchions of the Gallagher steam trebouchet were not severely damaged in the attack, and Gallagher had them shipped back home at his own expense. He kept them in his lumber yard for several decades before selling them to George Washington Gale Ferris, Jr., who used them to construct the world’s first Ferris wheel for the 1893 World Columbian Exposition in Chicago.

Of course a steam engine is not run on air power. It is a form of engine that operates on external combustion. But live steam and compressed air are closely associated, which is why I selected it for this report.

As a parting thought for this piece of airgun history, happy April first!

104 thoughts on “The Gallagher steam trebouchet”