Home > Blog > Spring > What they better do

Today’s report will be enlightening for many. In the past I wrote a report titled, “What they oughta do” but today it’s more focused on the things airgun manufacturers had better be thinking about.

Now, the chip-making business isn’t one you start up quick. It takes specialized facilities, equipment and personnel. It’s a legacy business. Over the past 30-40 years the United States and many other nations have given away this legacy business to countries in Asia. It’s time to do something about it.

That’s easy to say for someone like me who is sitting on the sidelines. Making integrated circuits requires many specialized capabilities that would all have to be ramped up. It could take a decade if all the resources were put to the task. And where will the personnel come from, now that the majority of American children are no longer well-schooled in mathematics and the sciences?

The 240 billion dollars, which may be a fake news exaggeration, might not even be enough to fund the effort. But we’ll never know if nobody tries.

Here is another approach — build a car that doesn’t contain any computer chips. Or build one that uses chips from other devices — such as smart phones. I know things like emissions and fuel conservation require computer control — or at least they have until now. But do I need a car that starts by my pressing a button on a fob? No sir, I don’t! Do I need a car that beeps at me when I get too close to things? Nope. Do I need a car that has an entertainment center in back to keep the kids quiet? Again, nope. It is a time-honored tradition to have kids in the back seat ask, “Are we there, yet?” a thousand times on a longer trip. Carmakers have grown a bit too chip-hungry.

But that’s not airguns, is it? BB Pelletier has no business spouting off about something of which he has no knowledge. But airguns he knows. So, let’s talk about them. Let’s talk about what airgun companies ought to be thinking about right now, if they want to remain competitive.

The rifled barrel is most of what determines the accuracy of an airgun, and many companies have been complacent far too long. They either rifle barrels the time-honored way, by pushing or pulling a button through a seamless steel tube, or they buy barrels from a maker of known quality. Lothar Walther comes to mind when I say that, but they aren’t the only game in town.

A few years ago Crosman Corporation, who was already rifling their own barrels, started reaming the seamless hydraulic steel tubes before the barrels were rifled. That tubing is sold as precision-sized on the inside, but in truth it doesn’t hold much better than 0.005-inches over a 24-inch span. By reaming it the company could hold a much tighter tolerance, which meant that the rifling button encountered a more uniform resistance as it passed through.

The result of reaming before rifling was improved accuracy to the point that Crosman stopped buying barrels from their outside supplier who couldn’t make barrels that were any more accurate. Yes, better barrels is a technology to investigate.

Could even more be done? Sure. By hand-lapping (micro-polishing) the inside of the bore after rifling you get a smoother finish and that means more accuracy. However, if the person doing the lapping gets $20 an hour, their time has to be charged at the rate of around $80-$100 an hour to account for personnel costs, overhead and profit. So a hand-lapped barrel is going to be more costly.

The “trick” is to look at each process and find the best way to make it run as fast as possible while reducing personnel time and holding the line on quality. It’s the same game manufacturers play with everything they do, only if rifling is a new thing for them then there is a lot more to learn.

Ten years ago I would have said that the Rekord trigger that was designed in the 1950s was the finest airgun trigger in existence and could not be improved. Air Arms makes a trigger that is a production example of improvements made to the Rekord by Ivan Hancock several decades ago. They make the trigger easier to adjust and fine-tune than the Rekord, but they don’t make the letoff any better. Yes, I would have said that the Rekord, was as far as they could go.

Then came Sig Sauer with the ASP20. Their Matchlite trigger shocked the knowledgeable airgun world, who saw a completely different design from a Rekord that had similar attributes, plus it solved the adjustment issue. An airgunner can get inside a Rekord and render it unsafe through adjustment. The same cannot be done to the Sig Matchlite. 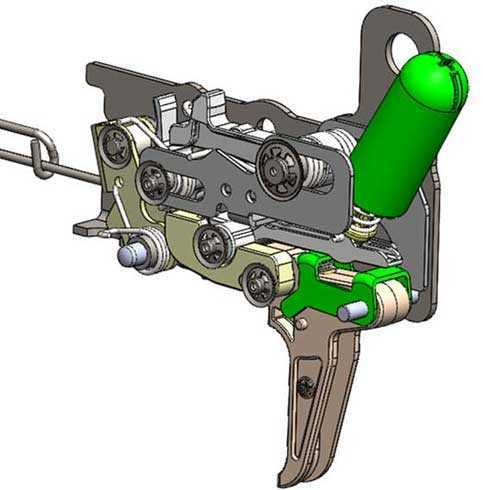 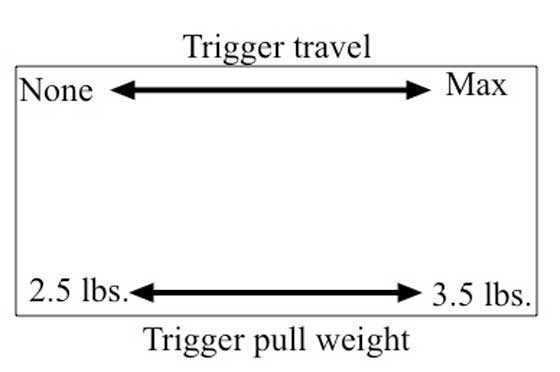 Unfortunately, Sig left the building and abandoned one of the finest breakbarrel designs created in the past half-century. If they were willing to sell their technology to someone else, another company could stand to benefit, but that company would have to rebuild the knowledge base that Sig once had. However you look at it, it would be a costly proposition.

We have explored airgun sights a lot in the past several months, but there are things from the distant past that could be done and haven’t been — yet. For example, there was a .22 rimfire front sight that Mossberg offered in the 1940s and ’50s that had multiple inserts that could be raised as required. Mossberg hid them inside a hollow steel ramp beneath the sight, but today’s airguns have muzzle brakes that could do the same job. 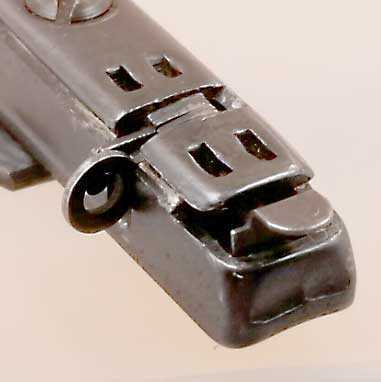 Now, why can’t this be done on an airgun today, using a muzzle brake?

For better rear sights we need go no farther than Crosman’s own 101 pneumatic. They gave you a peep sight that adjusted in both directions and couldn’t have cost much to produce. Sure it was tied to the design of the 101’s receiver, but some thought should be able to create a design that would work on a modern airgun. 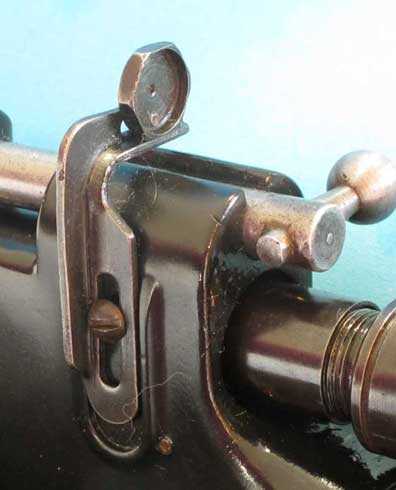 Crosman’s adjustable peep sight on the 100-series air rifle adjusted in both directions and was simple to make.

This one isn’t a life-or-death deal like the others, but it would be wonderful. The basis for two-power levels in a springer has already been achieved in the Beeman P1/HW 45 pistol. Why not do the same thing in a rifle — with the goal of making the lower power level easier to cock than the higher level?

One way to achieve it would be a mainspring with a variable compression rate that would take 15 lbs. to cock to the first notch and 30 lbs. to notch two.

Over the decades Crosman actually listened a couple times. And it paid off! They listened in 2006 when I took them the idea for the Benjamin Discovery. And they listened when I talked about the hundred-dollar PCP in this blog back in 2013 and 2014. In response to that they brought out the Benjamin Maximus in 2016.

I would like to tell you that Diana listened, and at one point in time I did have the ear of an influential person in the new company, but he is gone and the things we discussed mostly never happened. The 34 EMS was supposed to be one thing and transformed into another as it was launched.

These are some of the things manufacturers need to be looking at. I know that sales to the big box stores are what pay the bills, but these are the things that will keep the company in business so there will be bills to be paid. 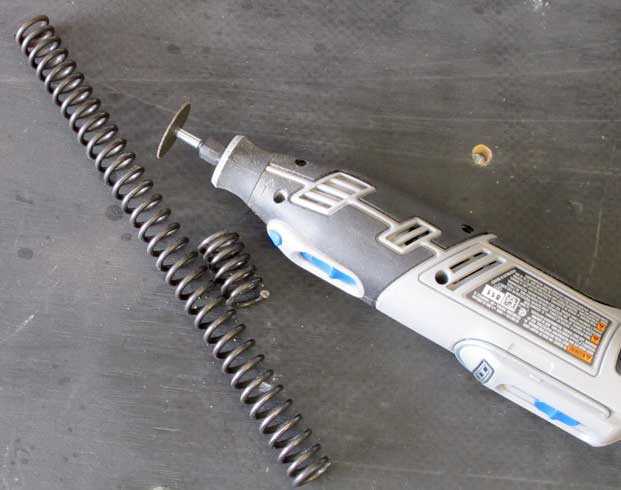