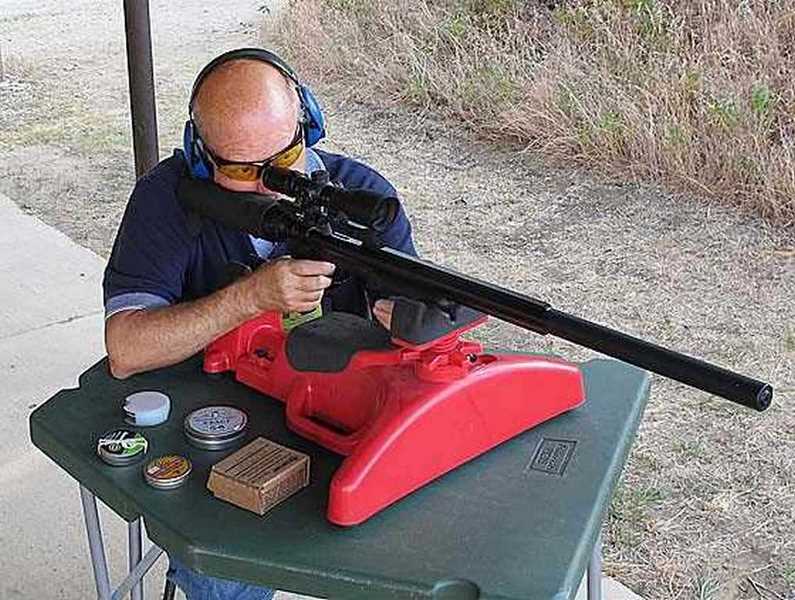 If you guessed that this was what I was going to write about today, good for you. I certainly left enough clues. And by “clues,” I mean hitting you over the head until you were bloodied by all the obvious references to what I am about to show.

The Talon SS stock DOES NOT have to be modified
But before we get to that, I told you back in Part 1 that I would be showing you things about the .22 caliber AirForce Talon SS that have never been seen before. Here’s one of them now. You know how people are always inventing things to “fix” AirForce airguns because the factory isn’t smart enough to do it right to begin with? Well, I used to stand in their booth at both the SHOT Show and at the NRA Annual Meetings; and whenever someone would come up and complain about how they couldn’t get their head down far enough on the stock of one of these rifles, they didn’t want to run into me! But some of them did, to their misfortune. read more