Announcement: Rod Harris is this week’s winner of Pyramyd Air’s Big Shot of the Week on their facebook page. He’ll receive a $50 Pyramyd Air gift card. 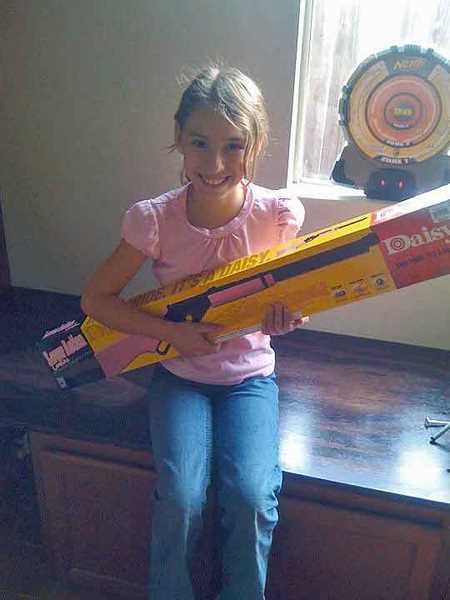 Before we begin, I have some pictures to show Matt61, who’s installing a reloading press. Matt, the press you see here is a Forster Co-Ax press that generates the maximum force with the lowest input. I can do operations with one finger that takes a lot more effort on other presses. As a consequence, the press puts very little strain on the bench on which it’s mounted. I have it mounted to a one-inch plank that I attach to a plastic workbench with two wood clamps. You’ll see it in the pictures. read more