Gletcher is well-known in the airgun industry as delivering performance along with expert quality and craftsmanship. Owned by SMG Inc, an American company that's been around since 2008, Gletcher makes exclusively pneumatic air rifles and BB guns. With the slogan "Military Precision", the Gletcher brand hangs its reputation on function and design and excellent customer support. Gletcher sells PCP air rifles and air pistols to satisfied customers around the world, but you can buy yours at Pyramyd Air.

A great example is the Gletcher Stechkin APS Gold Blowback CO2 BB Pistol. The Gletcher Stechkin was first introduced to the Soviet military in 1951 and it truly a sight to behold. It has a distinctive gold-color finish with a decorative pattern. It has a massive 22rd magazine, 361 fps, and realistic blowback. It has a full-metal frame that weighs in at 2.3 lbs, and it's a handful when you pick it up and so much fun that you won't put it down!

Pyramyd Air offers the legendary Mosin Nagant M1944 CO2 BB Rifle. Produced between the 1890s and 1950s, the original Mosin Nagant was adopted as a Soviet Army rifle during WWII with the M1944 being the last model made. It weighs in at a whopping 8.21 lbs, making it the heaviest Gletcher model. As soon as you heft it, you instantly appreciate the solid construction.

This air rifle matches the slide bolt of the original. Take your shot, slide the bolt back and shoot again. You do this over and over because each shot is actually fed into the chamber when you slide back the gun's bolt.

The Gletcher M1944 features all the accoutrements of the original, including a full-metal barrel, slide bolt, and magazine. It even has the folding, cruciform-bladed bayonet that's integrated into the barrel. The reproduction strap makes this one of the best air rifle replicas available.

One thing that is not part of the original weapon that you're going to love is the welcome addition of a built-in hex wrench for installing a CO1 cartridge. No more carrying a tool. There is also a convenient compartment in the magazine that stores the retention screw tool.

A completely unique bb gun rifle is the Mosin Nagant M1891 CO2 BB Rifle. Developed in Russia in the late 19th century, this faithful BB gun copy is complete with a sawed-off barrel, which gives it a look unlike any other weapon you've probably owned. It's an old school conversation starter and sure to get attention at the range.

Get your Gletcher CO 2 air rifle, bb gun, and accessories at Pyramyd Air! 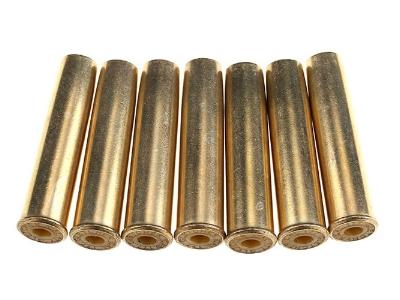 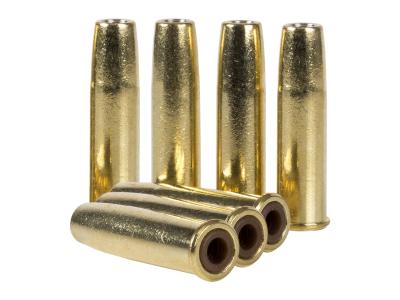 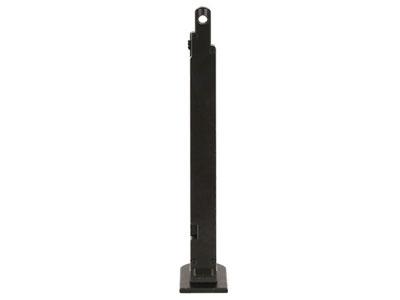 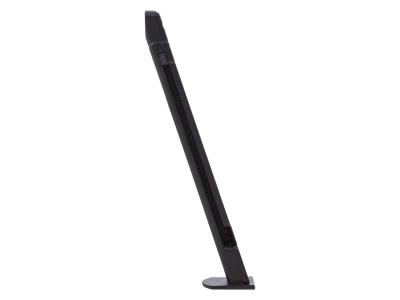 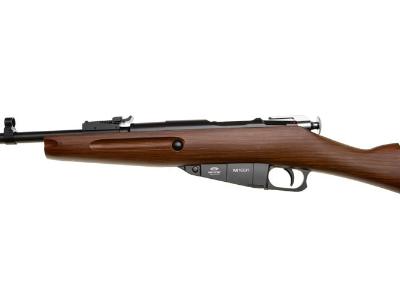 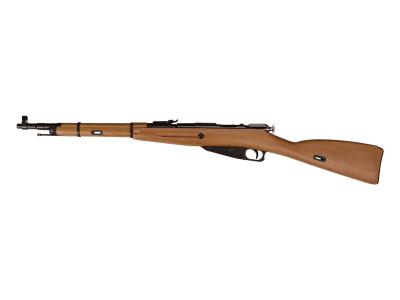 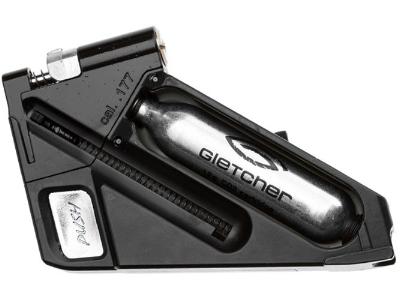 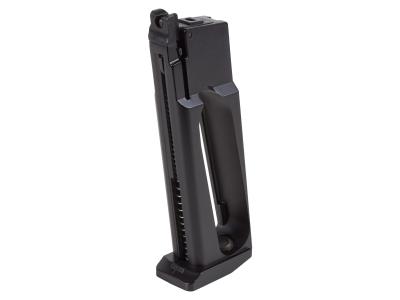 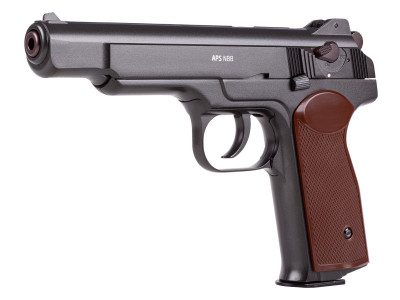 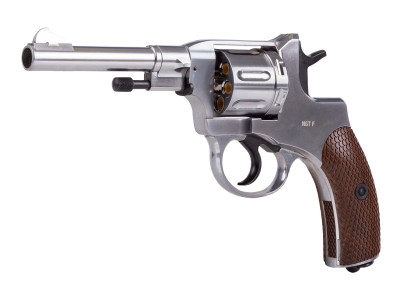 Used by Soviet Army in both World Wars
$154.99
Add to Compare
Add to Wish list 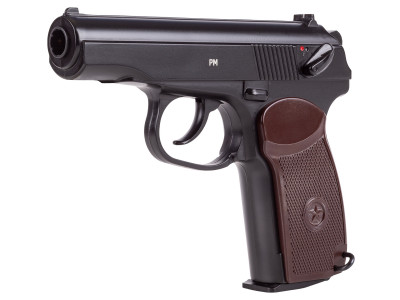 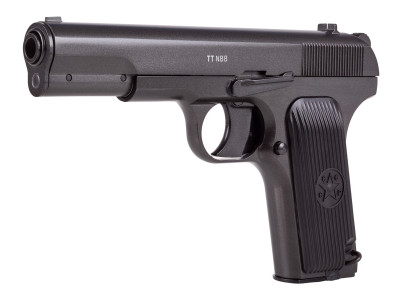 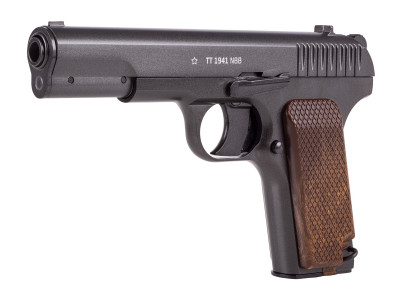