Tanfoglio is an Italian firearms manufacturer whose guns are distributed in the U.S. by EAA - the European American Armory Corp. Tanfoglio was founded in the early 1900s and located in Gardone Val Trompia, Italy and manufactures pistols and rifles.

The Tanfoglio name is well known in competitive shooting circles for its Witness pistol models like the Gold Custom, as well as among collectors and casual shooters for its Witness 1911 series pistols. 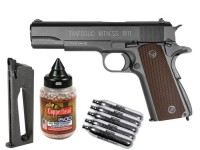 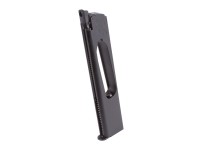 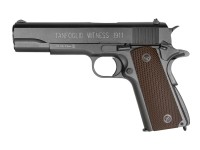 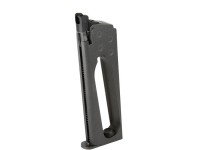 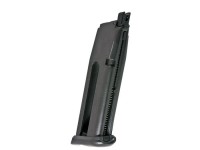 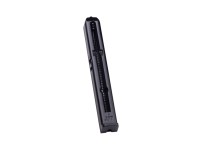 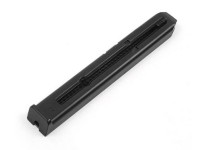