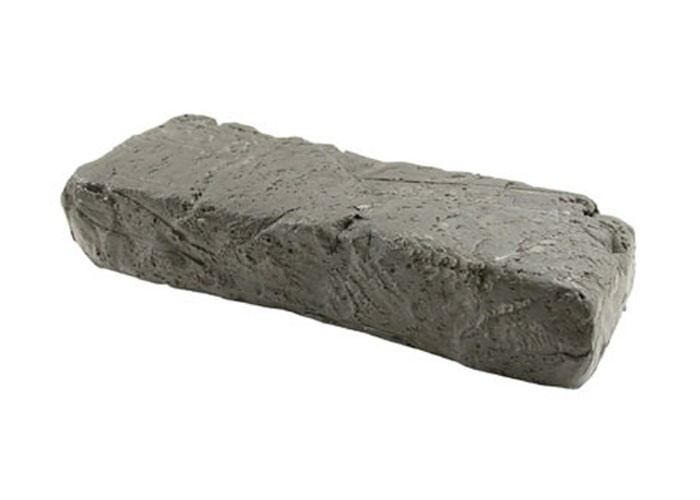 This putty is actually Ideal brand duct seal. Comes to you from A.G.E. in its original IDEAL wrapper. If you need to get more to add to your trap, you can get the same stuff at electrical contractors' supply houses.

Can't say if I like it or not, haven't gotten the charts and directions I was supposed to have.

We were supposed to receive the charts and directions for the use of this item and have never received them. So, am highly disappointed in it.