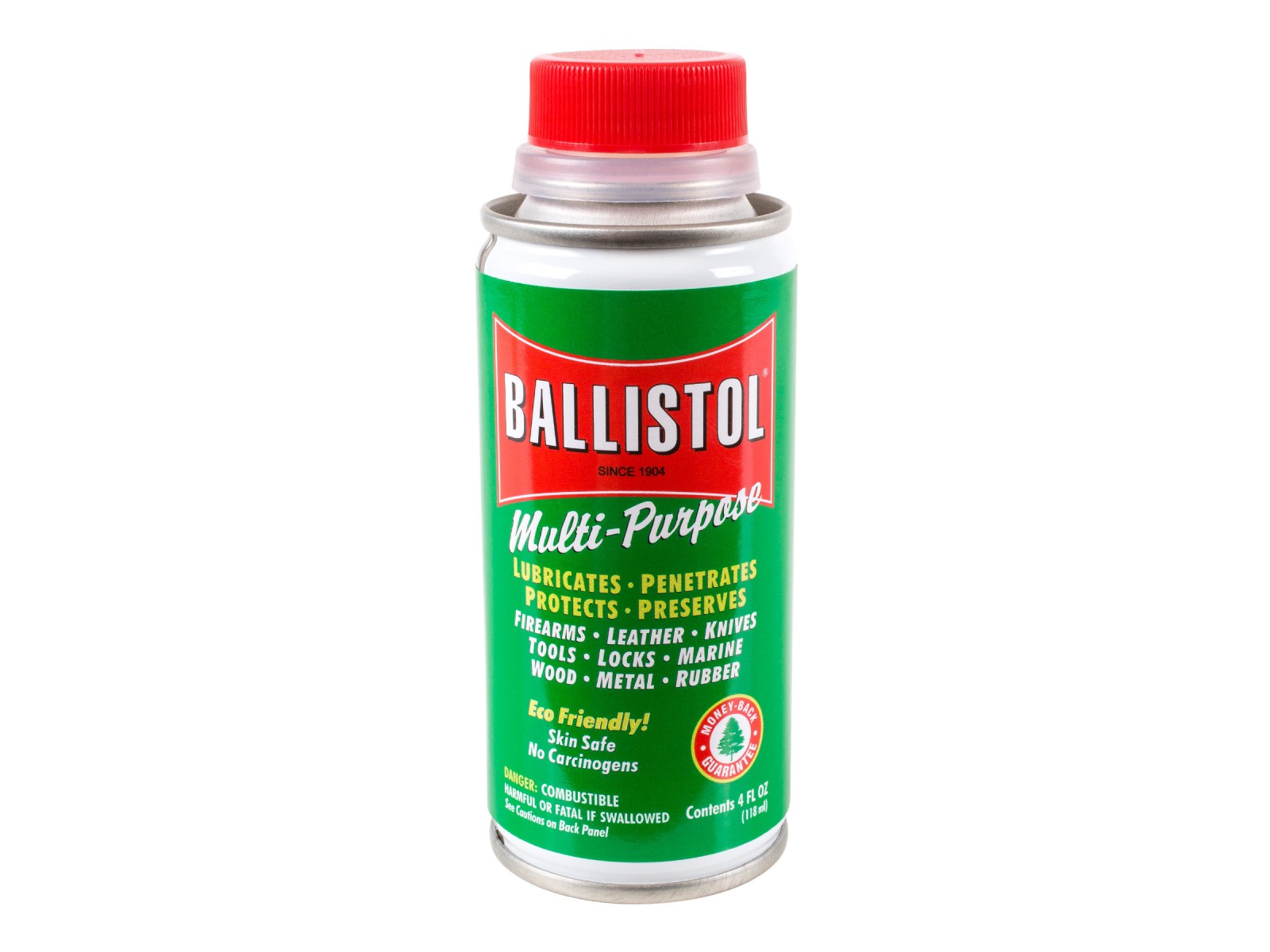 seems to work as described. does not seem to last very long.

nothing, the product is what it is.

i have seen others, eezox, frog something and i would say check youtube vids on anti corrosions for metal/guns and then pick your favorite.