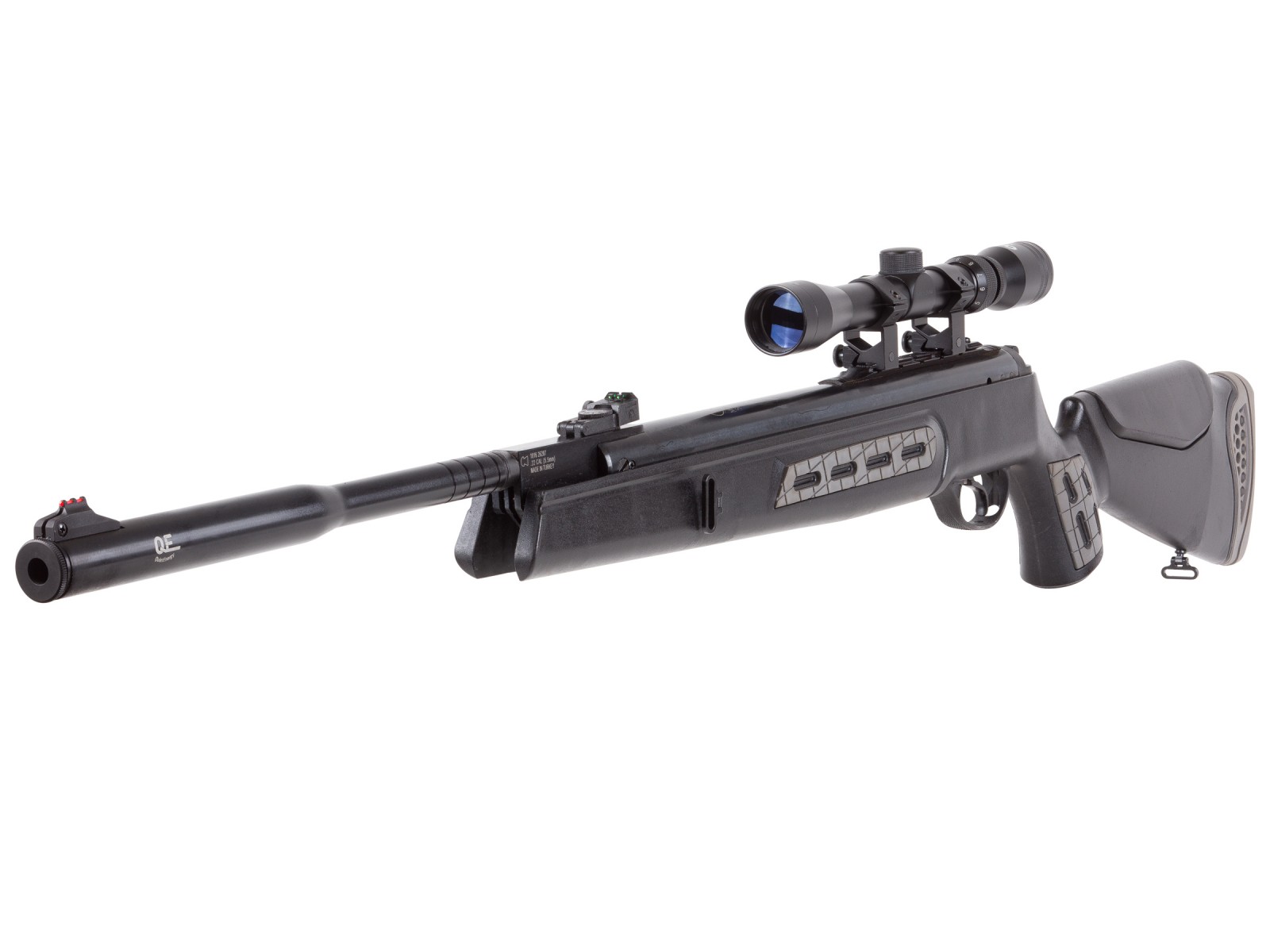 Hatsan 125 Sniper
Product DetailsItem comes in various specifications. Check product details to select what is best for you.

Things I liked: I bought my Hatsan 125 rifle in 25 caliber over 5 years ago. After the initial break in period (250 rounds), it has been sighted in at 10 meters (33 feet). It is very accurate. No issues with operation. It is a little loud but with the air cylinder installed instead of a spring piston and larger caliber it is expected. I use it to shoot Ferrell hogs. I used the H&N pellets and the Gamo armor piercing pellets for hog hunting. My biggest hog was a 125 pounds. It is a great rifle.

Things I would have changed: A little heavy. I have a tripod mounted on it

What others should know: It fun to shoot. It has caught the attention of local law enforcement due to it size. They could not believe it was 25 cal air rifle.

Things I liked: Mind blowing looks, when I first opened the case I thought they had sent me a 30.06 high powered rifle by mistake. This thing looks SERIOUS. The plastic silencer is the only exception.

Things I would have changed: Its HEAVY, with the scope attached its like holding a log, I'm NOT a small guy, at 300 lbs plus ....I have no trouble holding the rifle but hold it dead still for an accurate shot ..good luck. The plastic silencer looks like something off a toy gun, looks out of place, needs a metal one. The cocking effort is substancial, better hit the gym if you plan on shooting many rounds.

What others should know: I've shot at 3 squirrels, missed all 3 ...I purchased a more expensive rifle case so pyramydair would mount my scope. Salesman talked me out of the 10 for 10, the 20.00 sighting your scope was NOT offered on my combination ....pretty disappointing. I still haven't spent time sighting in the scope, so I can't really say the rifle is or is NOT accurate. I did NOT receive the extra back spacers or the hatsan rifle strap, called pyramydair about the strap, said they would send one. They have NOT.....I saw some reviews saying it was pretty much junk, so I haven't asked again