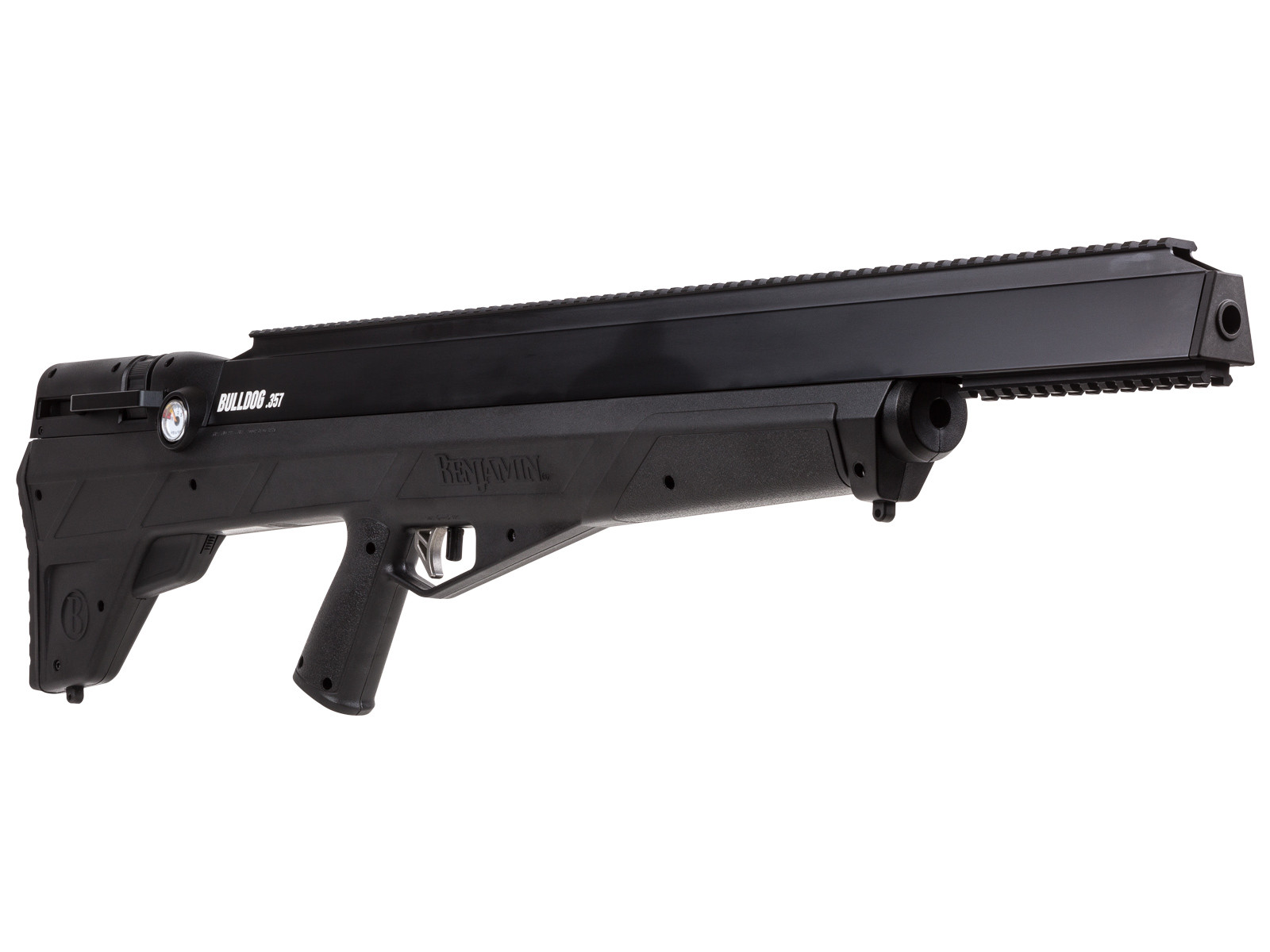 The accuracy, because accuracy is king. The power, this rifle is extremely powerful, I had to build a large dirt back stop in order to fire this thing comfortably with no worries of where The bullet/pellet could end up. 2 inch groups at 50 yards, shooting off a rest, using either Polymags or JB kings.

Nothing at this time

I have taken some very large groundhogs, and other than targets thats the only thing I shoot. Like I said, this thing is amazingly powerful, and the same care you would use with a firearm you must use with this rifle as well. Mine shoots the most accurately with Polymags or JB Kings. I tried airventuri 95 grain hollowpoints, but they produce flyers often.

One of the guns will not hold air .