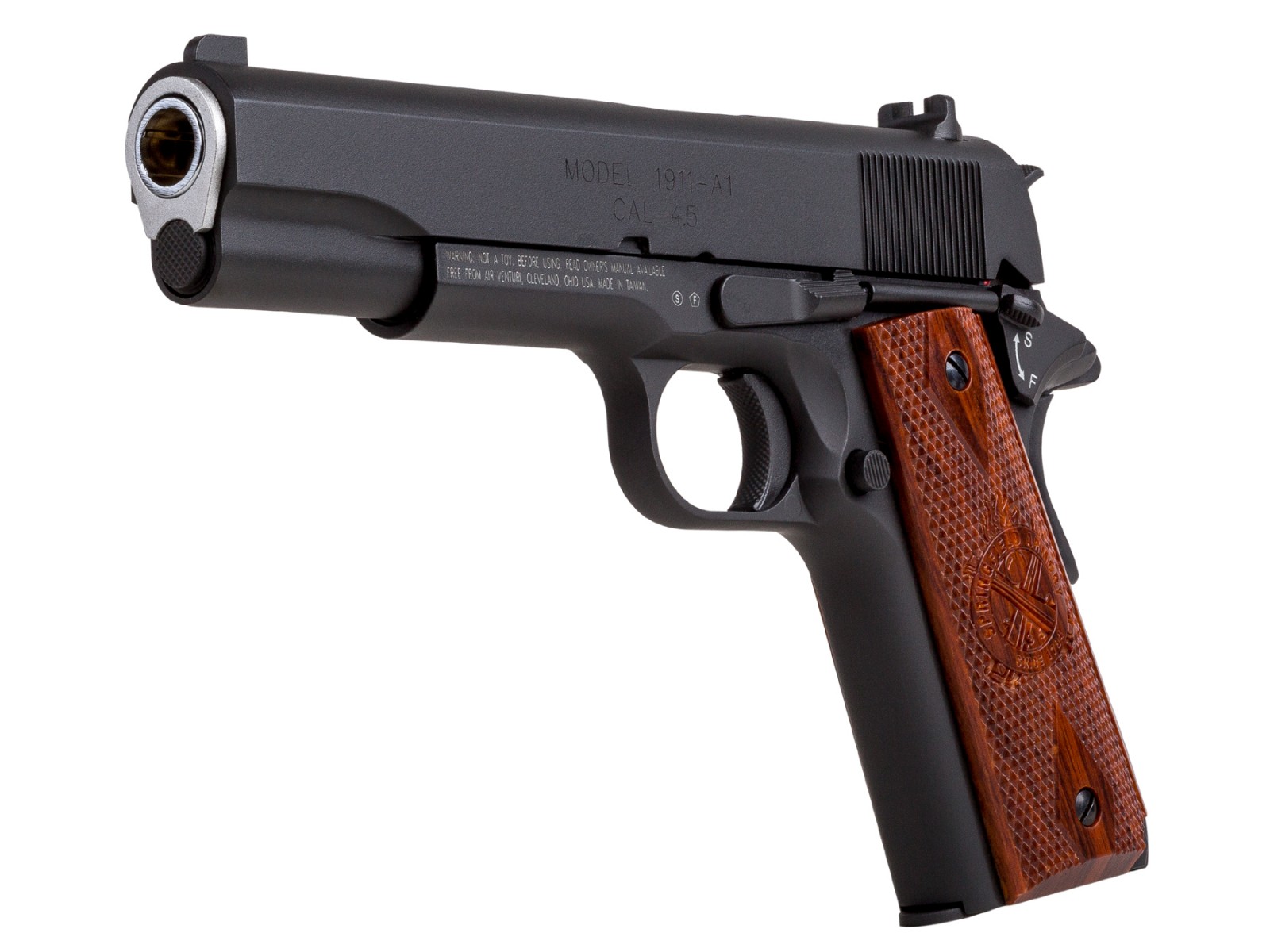 If you always wanted a Colt .45 but did not want the hassle of a real onevthennthisvisctyevgun for you.

I have been waiting since June 23rd to receive my RMA NO. and your address, so I can return this product. Order #8916030.