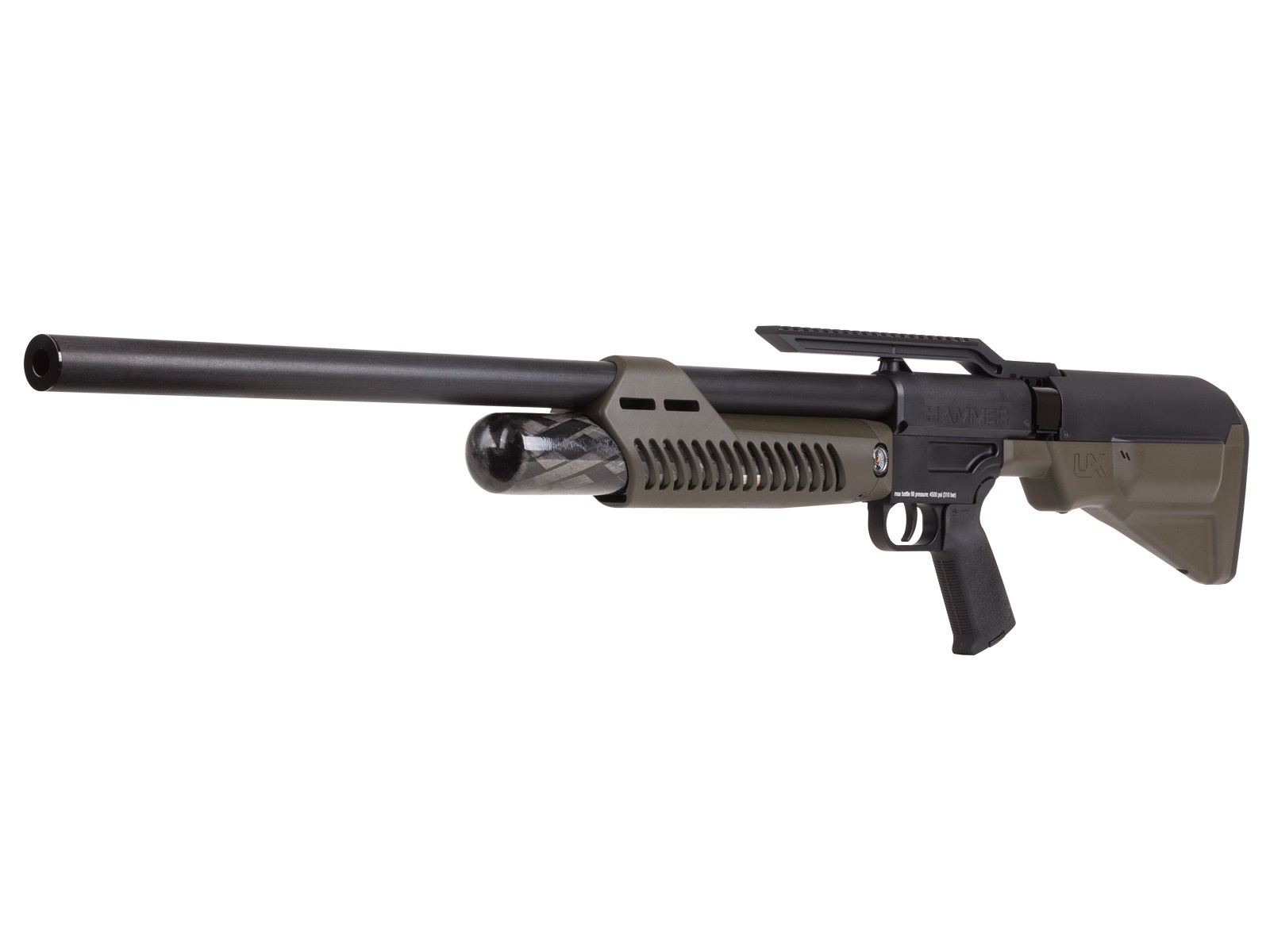 It arrived as promised, only 24 days late. But way better than other complainants. Its here, its here!!! Da plane, da plane!!! I'll update after I have a chance to shoot. Btw, came well boxed, two mags, owner's manual, gun, 6 bullets, and free T-shirt (XL, I'm a XXL guys in case you're wanting to fix this)

I ordered it in March and was supposed to receive it in April. Then I was supposed to receive it in August. Well, look what Hurricane Laura blew in! Damn I'm happy. I wanted it before hunting season so I could have it ready and got my wish. Maybe 2020 ain't so bad after all. But, I still need to shoot it. Waiting on booster pump from Maddog and ammo from Mr.HP as soon as I can order both. I'll update my review after I shoot a few times and become familiar with it. Good luck to the rest of you guys. I'll say a prayer for you and the guys at the plant pushing these out. Stay safe.

Mine did not work right out of the box.