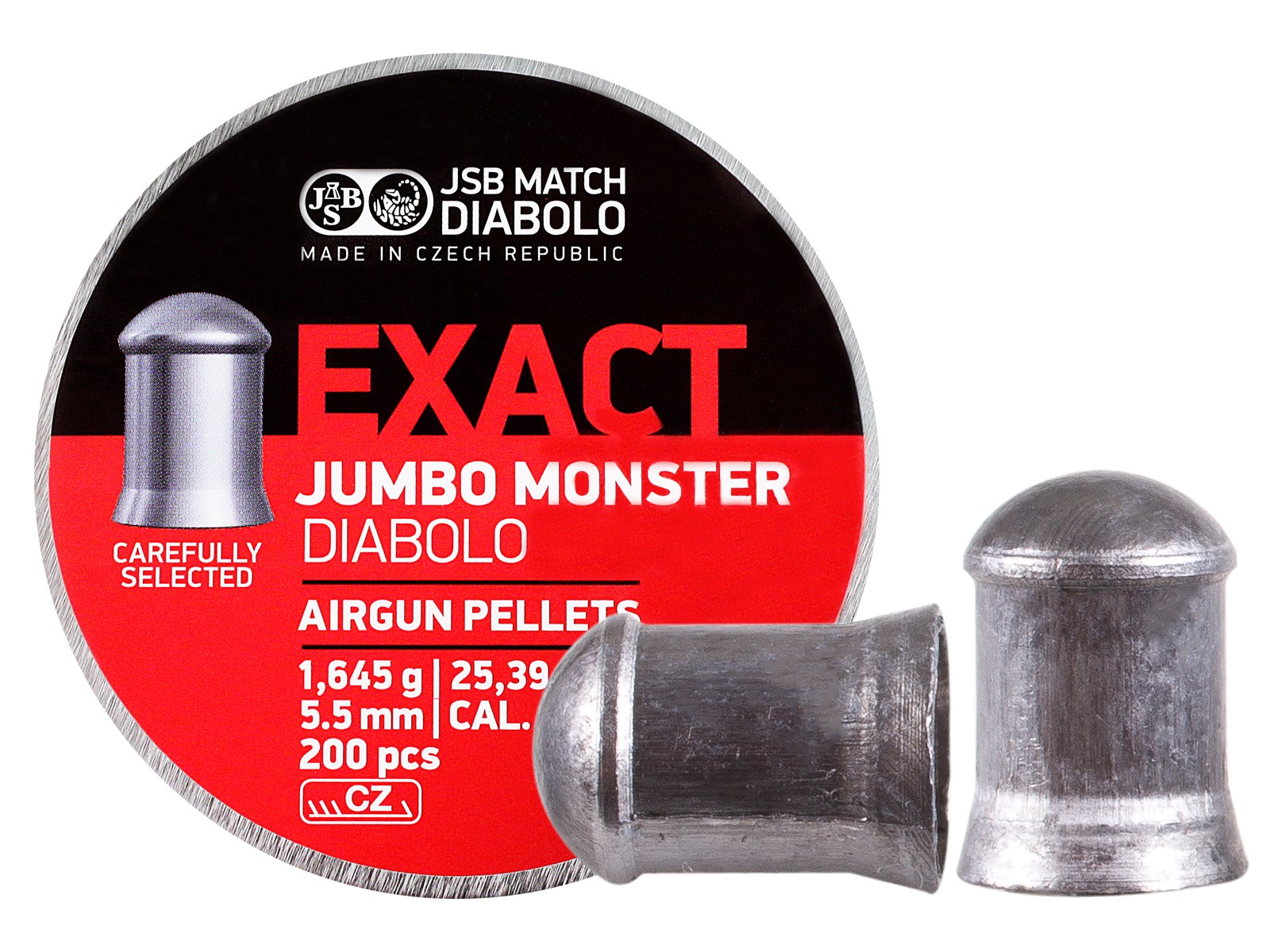 I am a bit taken aback as I read some of the other reviews here. If someone believes these pellets are too heavy, buy lighter pellets. They are not uniform. They are perfectly uniform. Skirts are damaged, skirts are perfect. I think these are very good hunting pellets and I would recommend them for that purpose. If one cannot hit a walnut at 25 yards one should not be hunting with an air gun, one should be hunting with a .410 shotgun.

The shape and other factors that contribute to flight characteristics. Not aerodynamic in any way.

If you are tired of your "boringly accurate gun" and want to introduce an element of chance into your shooting experience, have I got a pellet for you! I tried to zero my scope with these at 27 yards, but I gave up after about 15 or 20 shots because almost every single shot keyholed and the standard deviation was about 12". In total, I fired 55 of these pellets out of my (otherwise) extremely accurate Umerex Gauntlet and got a 15" group. Luckily, I got them as part of a sampler, so I didn't get burned too badly. The Crossman Premier hallow points I got at Walmart for 1/4 the price put these to shame