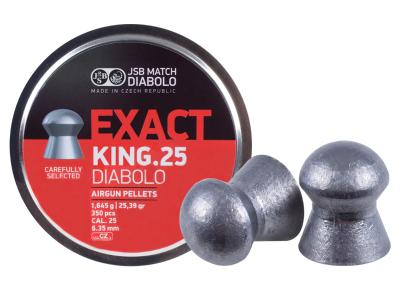 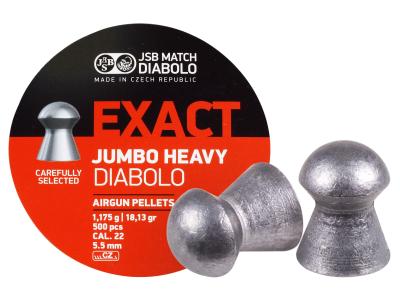 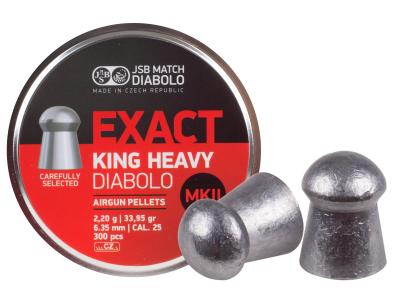 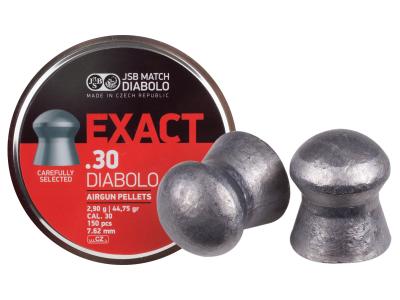 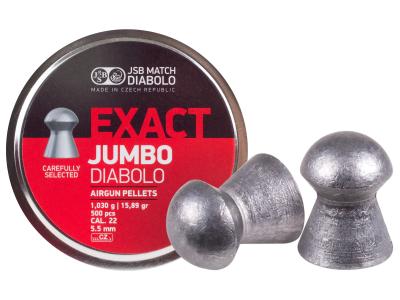 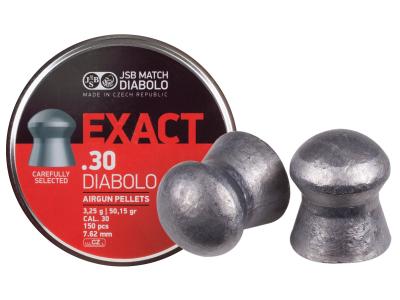 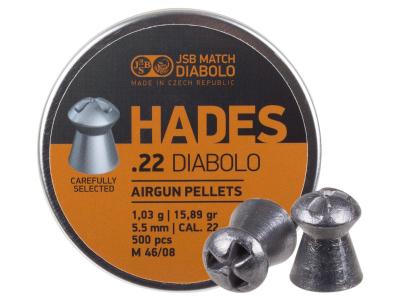 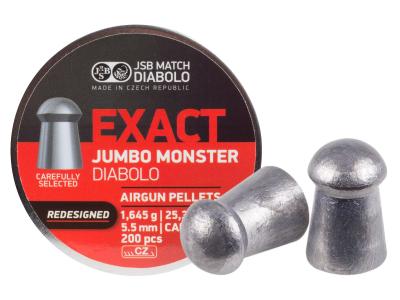 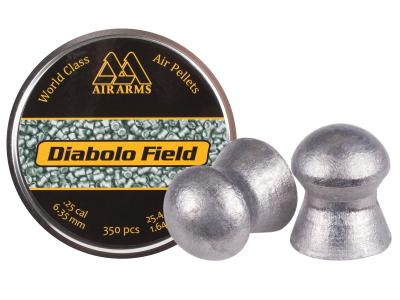 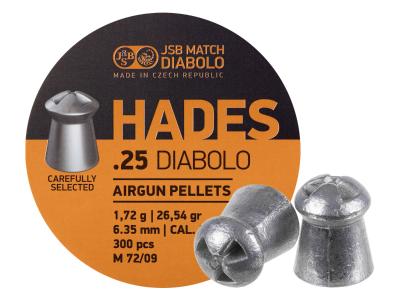 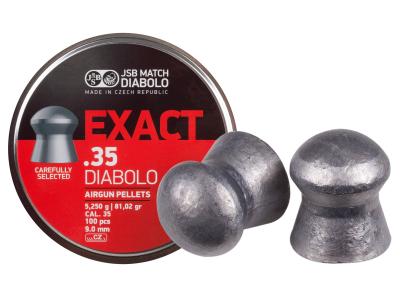 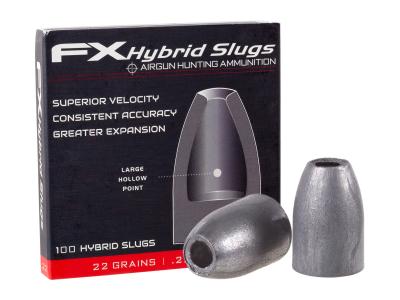 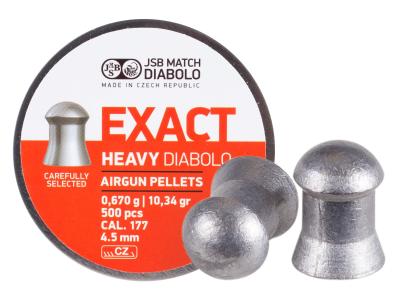 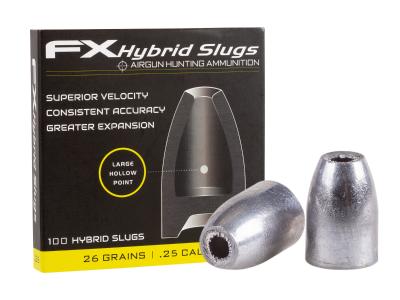 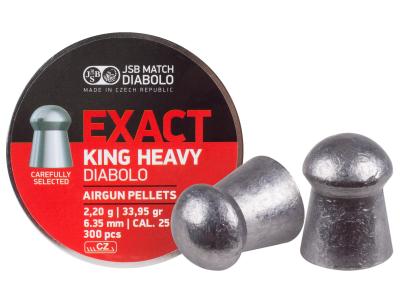 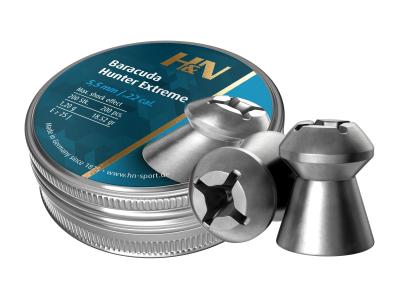 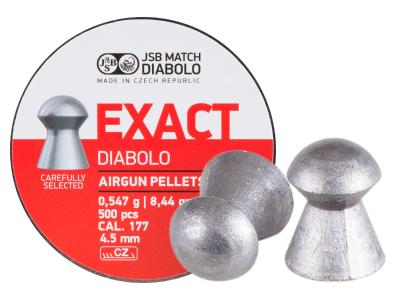 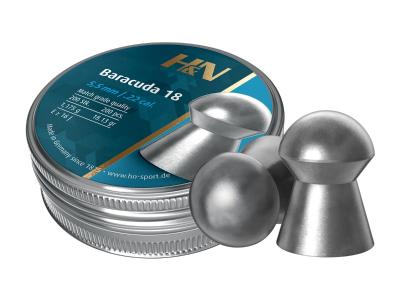 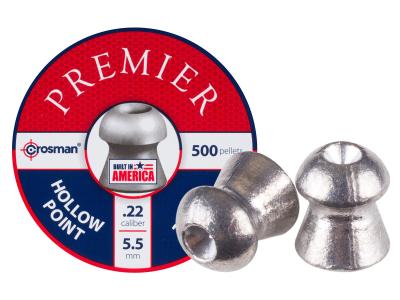 Extra CO2, new scopes, and so much more!

Pellets come in many forms and calibers.

What is the difference between cal vs caliber?

Cal is short for "caliber", however, all air gunners already know this. Caliber is a term used in all shooting markets and means the size of the projectile or bullet, and it is typically used to describe the size of ammunition for all guns. The term caliber sizes refer to all pellets, bullets, and other ammunition and it is a term used by all shooting enthusiasts. Pyramyd Air has virtually all calibers to choose from including .177, .20, .22, .25, .357/9mm, .45 and.50.

There is no difference between the terms .22 and 22. It refers to the caliber of the bullet and the type of weapon used to fire the ammunition, such as a 22 rifle, which is also called a .22 rifle.

What size of caliber pellets are best for shooting?

Since all pellet air guns require a type of pellet as their projectile/bullet source, any pellet ammunition can be used as long as the caliber of the ammunition matches the size of your airgun. However, the best calibers, in terms of effectiveness and accuracy for hunting and target shooting are larger calibers, such as .177, .22, and .25. All three calibers have great accuracy, and all are very popular for both target shooting and hunting. The difference between .22, .25, or .177 is the "caliber" size of the pellet (.177 being the smallest sized pellet).

Pellets come in a variety of materials, including steel, lead, and eco-friendly material that dissolves into the ground after a few months. Also, you can get cleaning pellets that clean the inside of the barrel of your air gun.

A few things to note about the pellet ammunition for all these calibers are:

The .177 caliber, the smallest pellet, is best used on small game as a single shot deterrent, like keeping pests out of your garden. The .22 caliber, the middle-sized pellet, is best used on mid-size game, since you can shoot multiple shots with accuracy before having to reload. The .25 caliber, can be used on all game and in all shooting applications where accuracy is crucial. You can shoot multiple shots before having to reload this caliber, depending on the air gun you have.

Regardless of what caliber pellet you use, you'll find the best selection of pellet ammo at Pyramyd Air.