I got an email a couple days ago from Hank, asking where was my posting on the best airguns for under $200. I couldn’t find it and neither could he, so I agreed to do one. Only $200 is such an arbitrary number that I decided to expand the subject to include everything. What follows is my opinion, only. You don’t have to agree with me, and the comments section is where you tell us what your list contains. I know this may not be a topic everyone enjoys, so it won’t be run on consecutive days.

Best under $100
I have several rifles in this category. Let’s start with the Crosman 1077. You can’t buy more fun for less money! Read about it in this blog.

Next, there’s the Crosman 2260. It’s a bit of the past upgraded with modern components. And, you can upgrade it more with parts from Crosman’s Custom Shop.

The Beeman Sportsman S500 belongs here. It used to be the Marksman 1790, and it’s loaded with plastic, but shoot one before you criticize. It’s fine for the money.

The Daisy Powerline 953 is a wonderful entry-level TARGET gun! Please don’t use it for hunting. For plinking, it’s great.

Daisy’s 22SG is close to the top of this price range. You can hunt with it, and it comes scoped for under $100! Yes, there’s plastic, but it works.

The Gamo Delta is a fine, inexpensive breakbarrel spring rifle. Some synthetics, but some good value, too.

Top value under $100
Baikal’s IZH 61 wins, hands down. It just squeaks under the price wire, but no other gun at this level offers so much accuracy.

What SHOULD have made this list
Mendoza rifles should probably be here, but I have zero experience with them. The RM-10 and the RM-200 both deserve at least a shot, but you readers will have to supply the ratings for me.

Those are my picks. If you are disappointed that I didn’t select YOUR favorite, tell me! I did exclude the Remington AirMaster 77, which was very close and the Crosman 2100B, also close, because they both shoot BBs and pellets. I find those compromise barrels less accurate than a dedicated pellet rifle.

I will come back with a list under $200 and after that I’ll probably expand the price spread a little. Hank, thanks for the good idea! 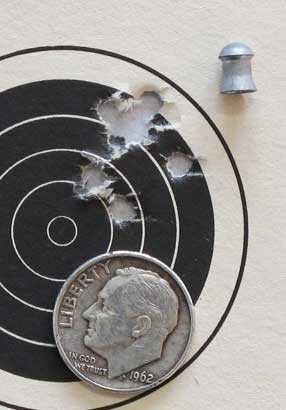 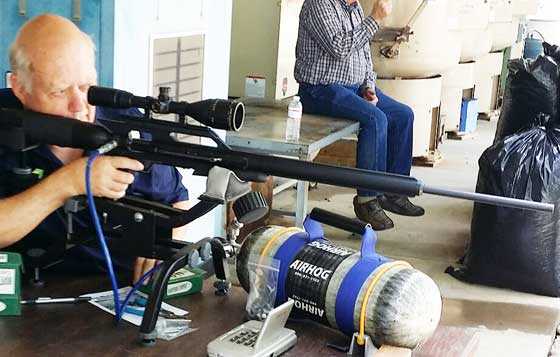