This report was promised back when I tested the IZH 60 Target Pro several weeks ago. If you’re not familiar with the discussions about the IZH 60 and IZH 61, both from Baikal, there was a major design change several years ago and the Russian pellet guns that had formerly been made of steel now sport plastic receivers. In the case of the repeating IZH 61 — plastic pellet clips. Knowing that there was controversy over which was more accurate — the old design or the new — Mac promised to test his steel-receiver IZH 61 and report the results to us. It’s a good thing we caught him at this time, because he’s selling his rifle at the Roanoke airgun show this Friday and Saturday.

We won’t go through the traditional three-part report because the new and old rifles are so alike, except for the materials. So instead this report focuses on the differences.

Sights
We’ll begin with the sights. All references will be for both rifles, unless stated otherwise. The only difference is the 5-shot repeating mechanism on the 61, and Mac shows that in detail. The sights on the older models allowed standard inserts in the from globe, and each rifle was shipped with one post and one aperture insert. 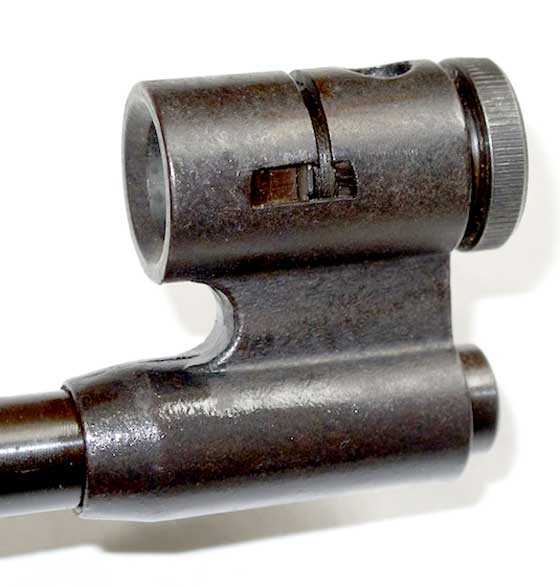 Mac reports that the front aperture in his rifle sight is on the large side — too large for good precision on a 10-meter bull at 10 meters. He toyed with using a 10-meter pistol bull, which is three times the size of the rifle bull. In the end, he mounted a dot sight that gives approximately the same precision as the peep sights.

The rear sight on the old rifles was a value-added affair. It came as a notch that was mounted far forward for good resolution, but there was also a disk that could be attached in place of the notch. The rear sight was then repositioned to the far back of the receiver, where it was closer to the sighting eye. The disk was an inexpensive part, but it conveyed to shooters the fact that Baikal cared how their little sidelever performed. 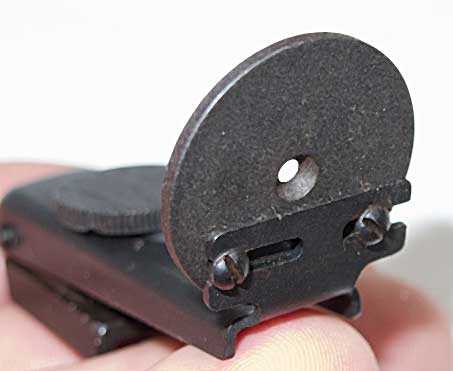 The old-style IZH 60/61 rear sight had a disk that replaced the notch. As you can see in this picture, the disk can be moved from side to side and the sight’s normal elevation still works, as well. 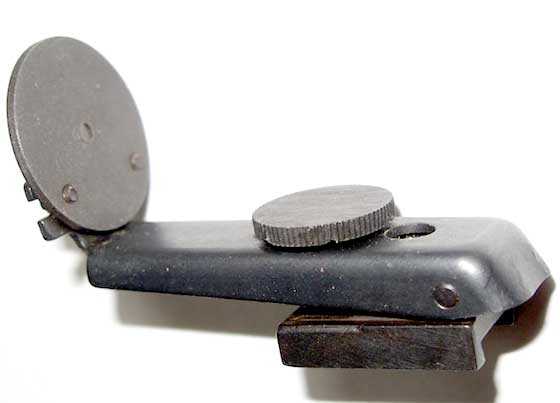 It’s a small detail, but the disk works so well on the IZH 60/61 because the rifle’s designers made room for it to be mounted both forward and at the rear — depending on how the sight was being used.

Trigger
The old-style trigger was adjustable for pull length as well as engagement area, effectively giving the rifle a lighter trigger-pull. Contrast that with the new trigger, whose blade can be moved — but nothing else. 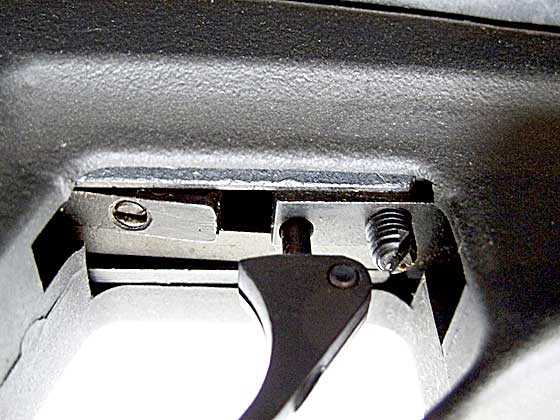 The old-style trigger adjusted for the length of stage one as well as the sear contact area.

Magazine feed mechanism and the metal magazines
The metal magazine is shaped differently than the plastic one — possibly because the plastic needed more material to offset wear. As with the modern gun, the mag inserts from the left side of the receiver and is pushed to the right as far as it will go. 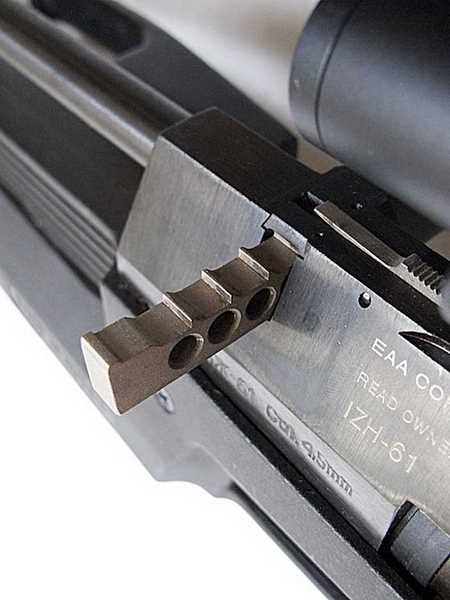 Metal magazines work like the plastic ones, but they’re thinner. Note that this rifle was imported by EAA many years ago. 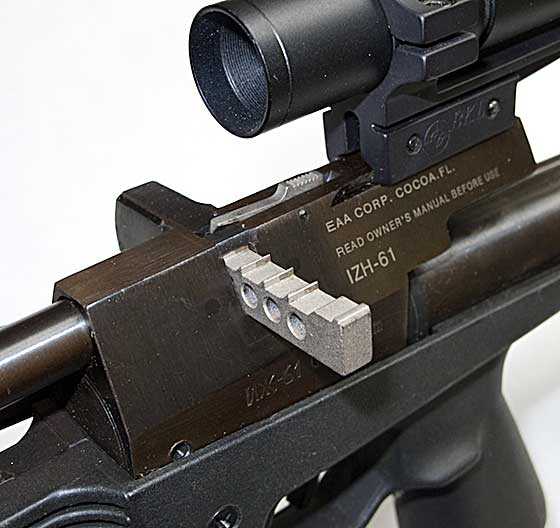 Another view of the magazine on the left side. 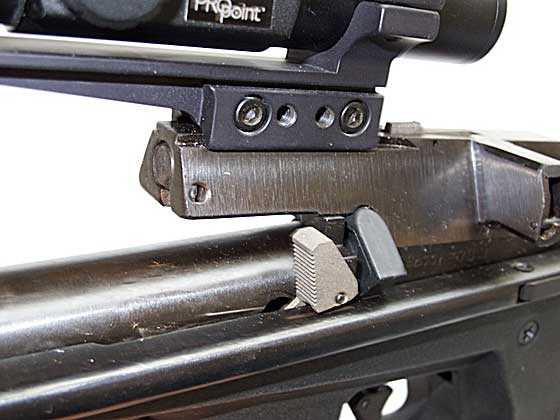 On the right side of the receiver, the silver button is pushed forward at the top, causing it to spring back and retract the bolt. Now, the magazine can be pushed into the receiver from the left side. It comes through the end of the hole seen at the extreme right center of the picture.

To load a magazine, a silver button on the right side is pushed forward at the top. A spring then pushes both the bolt and button to the rear, clearing the magazine channel for the insertion of the loaded mag.

Those are the major differences between the older-style rifles and the guns being sold today. In Part 2, we’ll look at the results on target from 10 meters. 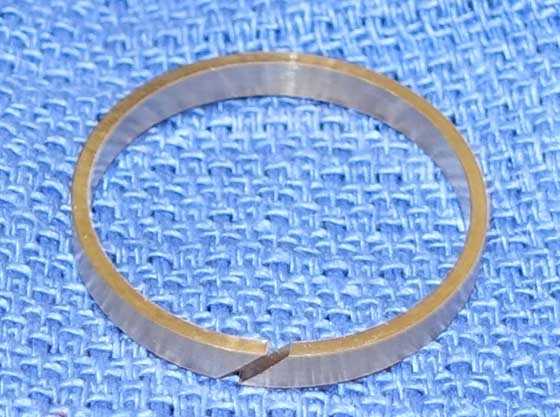