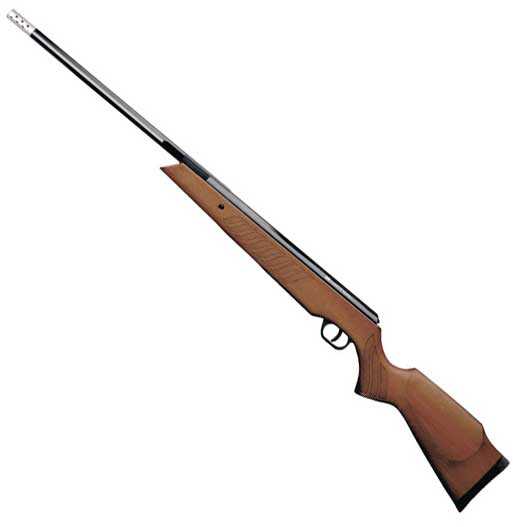 Before we start, just a reminder that I’m traveling to Roanoke, Virginia, today and tomorrow. So, I’m asking the veteran readers to help me answer the questions from newer readers. Thanks!

Well, folks, we have a winner! The Cometa Fusion air rifle has everything you want in a midrange spring-piston air rifle. When I show you what it can do and tell you some things I’ve discovered, I think you’ll see what I mean.

Deep down inside the trigger mechanism, behind the trigger blade, there’s another small screw that controls the length of the first stage pull, and correspondingly, the second stage pull as well. If the first stage is lengthened, stage two becomes shorter. I like a good long first stage so I turned the screw out (counterclockwise) several turns, then tested the trigger. I hit it right on the money on the first try. Now, all the creep I complained about in stage one and stage two is crisp and predictable! The trigger is a wonderful sporting trigger, and it helped me shoot rather than having to be overcome by technique. So, buy this rifle for its trigger! 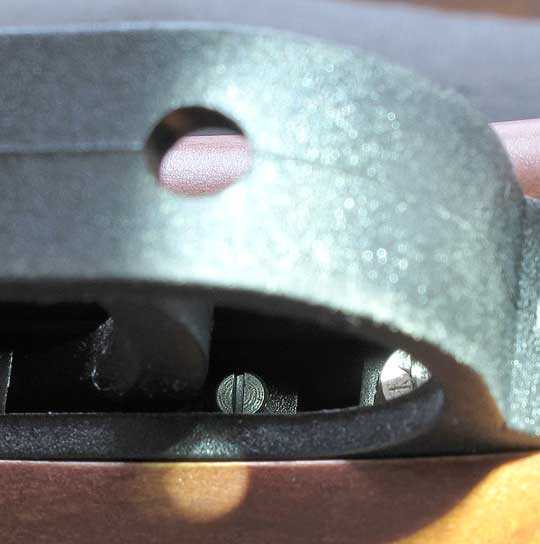 The first-stage travel adjustment screw is located deep inside the trigger mechanism, behind the trigger blade. The large silver thing at the right of the triggerguard is the pull-weight adjustment screw that’s much more accessible and easier to see. This photo required a lot of setup, and the light had to just graze the screw so it wouldn’t flare out as a hotspot.

I have to say that having creep in stage one seems very strange, because stage one is just the trigger return spring. Obviously, this trigger works a little differently than I’m imagining. But the return spring still works, and the trigger blade returns to the start point if you squeeze to stage two, then relax again. And that’s what a good trigger should do.

Accuracy
I mounted the Hawke 4.5-14×42 Tactical Sidewinder scope that’s the best scope I have for this kind of test. As for the shooting, I thought I would try something different this time. Instead of testing a handful of different pellets, I thought I would find one that worked well and play with it.

RWS Superdomes were not a good pellet in the Fusion. Neither were JSB Exact 8.4-grain domes. But when I tried the JSB Exact 10.3-grain domes, I had a winner. And I stayed with that pellet for the rest of the test.

The first group I shot looked to be so good that I took a photo after just five shots. I show that now for comparison with the 10-shot group.

The first 5 shots with JSB 10.3-grain exacts looks like this. It’s the size of Roosevelt’s head on the dime and measures 0.204 inches between centers. It was photographed and measured right on the target trap so I could continue to shoot.

But the 5 shots that followed opened the group considerably. 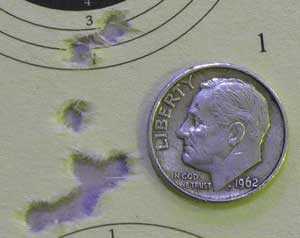 And THIS is why we shoot 10 shots and not 5. Shots 6 and 7 are in the small group, but 8, 9 and 10 are strung out above the main group. It now measures 0.974 inches between the centers of the two shots farthest apart.

Something was opening the group after 7 shots. I didn’t know what it was, but I went through the checklist. Screws, eye placement, etc. I even put some tape on the stock to regulate where I placed my eye. And I shot another group. 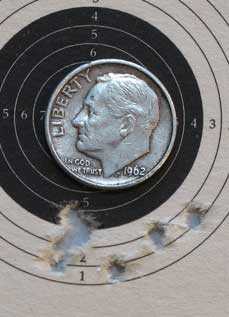 Okay, we’re getting better! Seven shots went into 0.217-inches. But there were 3 more shots that opened the group to 0.823 inches. What was wrong?

Something was still wrong and I needed to know what. Just on a whim, I adjusted the Hawke scope up a couple clicks to center the next group and that’s when I discovered that the scope reticle was adjusted up as high as it would go. Perhaps the erector tube was floating? It certainly acted that way.

Next, I cranked in about 40 clicks of down adjustment, and the point of impact remained where it had been. Then, another 40 clicks down, and I did get a little downward movement. So I used the hash marks (like mil-dots) in the reticle as an aiming reference, to move the group up a little. 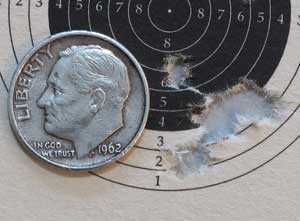 And there’s the group I was looking for! A dime-sized 10-shot group measured 0.448 inches between the centers.

Overall impressions
Someone said the Fusion reminded him of an FWB 124. Well, it certainly shoots like one — only the Fusion has the better trigger. It does cock harder than a 124, but it’s commensurately more powerful, as well.

The shooting sensation is a lot of forward recoil, just like a 124. The rifle wants to be held with the off-hand back in front of the triggerguard, in a very muzzle-heavy balance. The shot cycle is fairly calm and quick, without much vibration.

All things considered, I think we have a winner here. I’ll also test the .22-caliber Fusion. 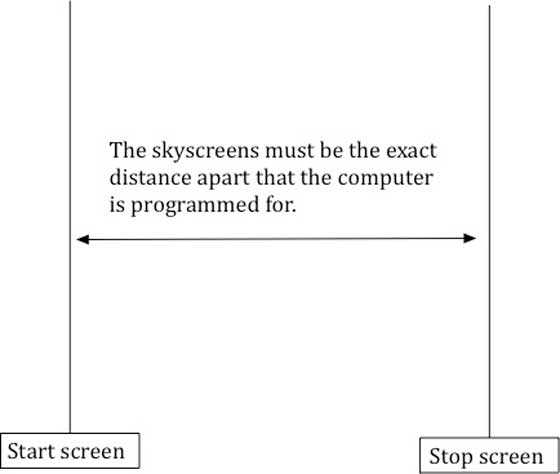 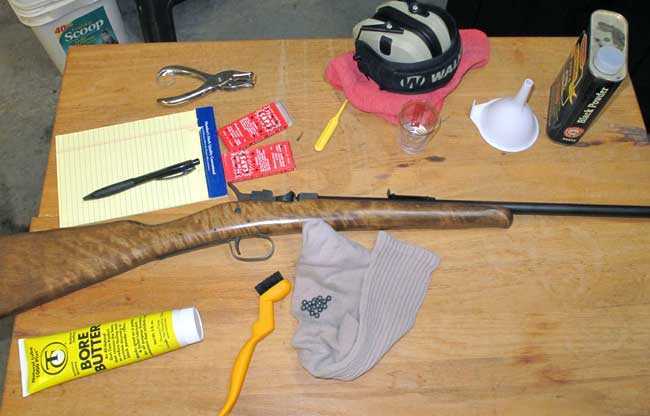