Today’s test will be shooting the H&N Excite Smart Shot copper-plated lead BB in a Daisy Avanti Champion 499 — the world’s most accurate BB gun. There were concerns that this lead BB wouldn’t function in a 499 because of the gun’s magnetic BB seat in the breech. The fear was these BBs would just roll out the barrel if the barrel was depressed below level.

I thought about shooting only 5 shots at each target because I knew the BBs were all going to go to the same place. In the end, though, convention won and I shot 10 shots per target. The distance was 5 meters and I rested the gun on a UTG monopod.

I will note that BB targets are difficult to measure. Undoubtedly all the groups I am about to report are larger than I am saying, but I’m getting as close as I can. Round BBs moving at low velocity tear indistinct holes through a target no matter what it is made of or what you back it with.

The first BBs I shot were Daisy’s Premium Grade BBs. I did that because I normally need a few shots to settle down, and I didn’t want to jeopardize the results of the best BBs. Ten BBs made a group that measures 0.259-inches between centers. The group is slightly left of center, but it’s so close that no sight adjustments were made. 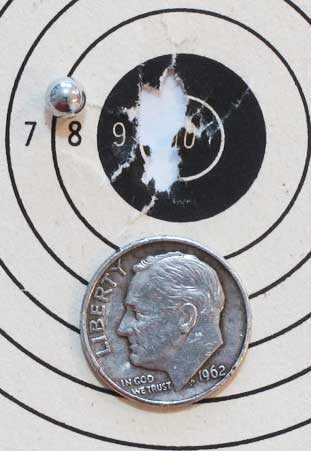 That’s a good start. I didn’t expect to shoot that well on the first group. Since I was shooting good, I put the Smart Shot BBs next.

Ten Smart Shot BBs went into 0.30-inches at 5 meters. The shots landed lower on the target than the steel BBs, and we know that is because of their extra weight. 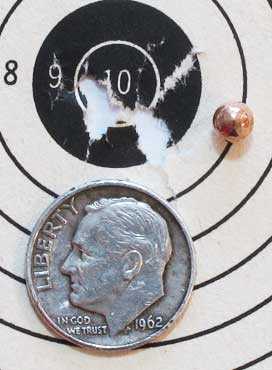 Two Smart Shot BBs rolled out of the barrel during this session. When the muzzle lowered so the barrel was below level, they couldn’t be held in the gun. Obviously, being lead, they can’t be held by the magnetic shot seat in the breech of the 499, and this seems important to the operation of this model. It remains to be seen whether they will work in other BB guns, so I will try that next. I don’t recommend using Smart Shot BBs in a 499.

The last BB I tested was the Avanti Precision Ground Shot BB that is made especially for the 499. This is the BB that is used in the Daisy BB gun championships each year. Theoretically, these should be more accurate that the other two I tested.

I say theoretically because on this day I put 10 Precision Ground Shot into 0.417-inches. Not only is this the largest group of the test, it is significantly larger than either of the other two groups. It should not have gone this way, but it did. 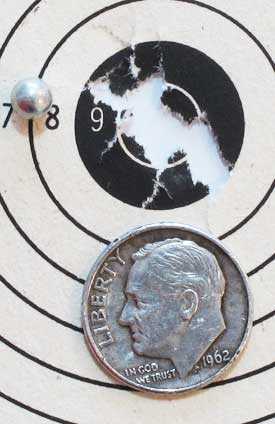 First, it’s obvious that in guns that rely on a magnetic seat to hold the BB the Smart Shot isn’t the right BB to use. They will work, but only when the barrel is held level or when the muzzle is elevated.

Next, it seems I didn’t shoot as well on the last string as I should have. That’s all on me and not the gun. The 499 is capable of much smaller groups than I got.

I plan to try the Smart Shot BB in a Daisy No. 25 pump gun next. I may even try it in a Crosman M1 Carbine at the same time. That will tell us something about how this BB works in magazines. 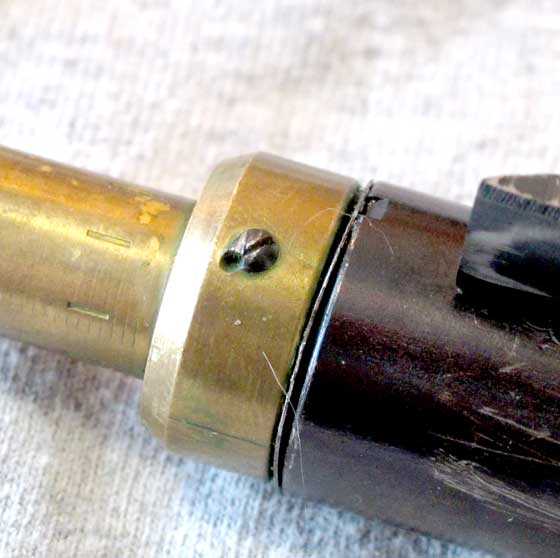 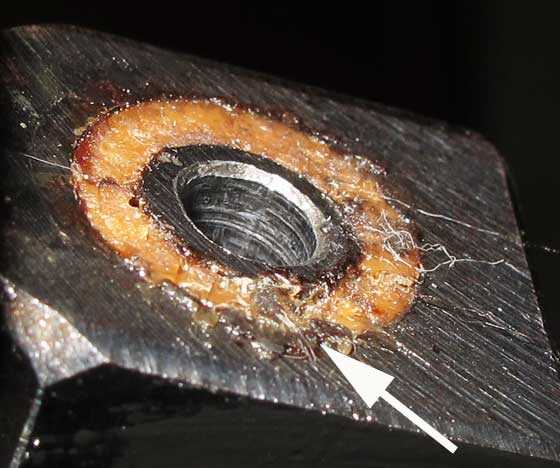