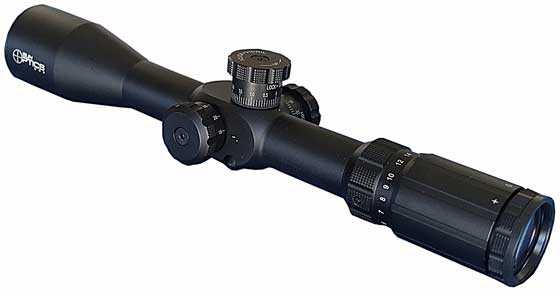 I saw this scope at the 2016 Texas Airgun Show. It was on the Sun Optics table, along with that mainspring compressor I have already shared with you. Duane Sorenson from Sun Optics told me his company had this line of first focal plane scopes that were being made for them in Japan, and i really should look at one. When I looked through the scope I’m reviewing for you today, I knew I had to tell you about it. The optics were stunning! That’s why I’m reviewing it — not because it is a first focal plane scope, though I have wanted to review one of those for a while, but for the sharpness and clarity. But let’s talk about that first focal plane feature first.

What is a first focal plane scope?

This is a feature we are starting to hear a lot about, but what does it mean? It refers to where in the optical package the reticle is placed. Reticle placement affects how the reticle appears at differing magnifications in a variable scope.

To explain first focal plane scopes I have to first explain the second focal plane scopes that are so common to us. Americans are quite used to second focal plane scopes in which the reticle always appears to the user to be the same size, as the magnification of the scope is changed. BUT — now stay with me here, because this is a big deal, but it’s also a little confusing — if the reticle always appears to be the same size regardless of the scope’s magnification, it actually covers more or less of the target as the magnification changes. It therefore grows and shrinks as power is changed. It doesn’t appear to, but in reality, it does. 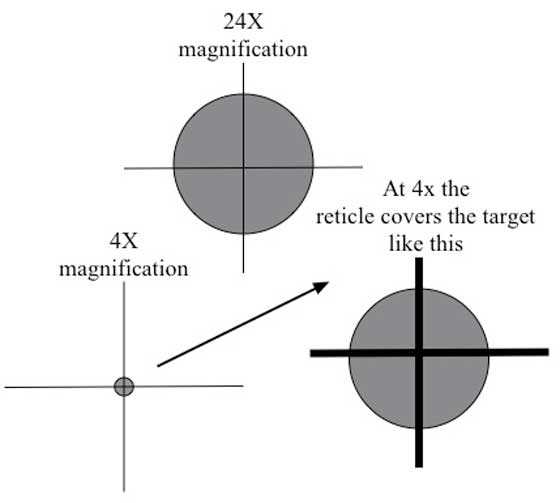 The second focal plane reticle remains the same apparent size as the magnification changes. That means when the target appears larger, the reticle covers less of it. 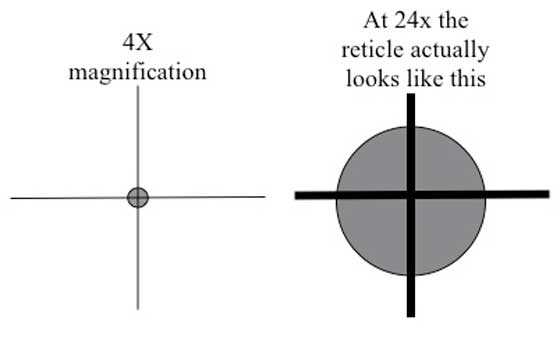 With a first focal plane scope, the reticle appears to grow in size (thickness of the lines) as the magnification increases. It is actually remaining constant, relative to the target that’s also increasing in size.

What’s the big deal, you might ask? What is the benefit, if any, of the first focal plane scope? You understand that the reticle grows and shrinks as the magnification changes, but why is that a good thing?

There is a lot more more to say about first focal plane scopes, but I will save that for later. The last thing I’ll say today is that if you own a second fiocal plane scope — and most of them in this country are second focal plane — all you have to do is keep it set at one magnification and the problem of a wandering zero goes away. There’s no need to throw all your scopes away — they still work fine. Now, I want to look at today’s scope

The scope in question

I told you I was impressed when I first looked through this scope at the show. That hasn’t changed. This is an expensive scope, at nearly $500 retail, but all first focal plane scopes tend to cost more. Actually, in terms of the market, this scope is a bargain! It runs about half of what other similar scopes cost.

The optics in this one are as clear as crystal. In fact, I doubt that even Meopta could do much better than what I see here!

The reticle is one I haven’t seen before. It has a lot of ways to measure things downrange. 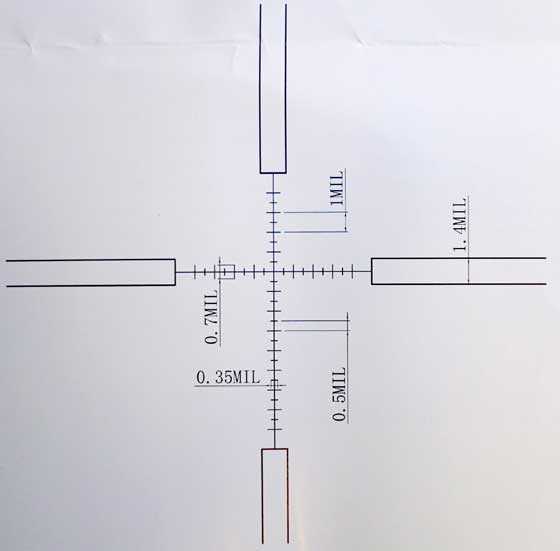 This is the reticle in the scope I am testing.

The focus looks sharp to me, but it’s difficult to tell without mounting the scope on a rifle. The exit pupil is fairly critical and if your eye isn’t aligned well the image goes dark — especially on higher powers. That is usually the sign of a high-quality scope.

The scope adjusts for parallax from 10 yards to infinity. The adjustment is a side-mounted knob located on the left side of the turret, opposite the windage knob. Over half the adjustment range is given to 10-50 yards which makes this a great scope for airgunners.

The windage and elevation adjustments are clicks in 1/10-mil increments. Think 1/10-inch at 100 yards. That’s not exact, but pretty close. The adjustment knobs are target knobs (meaning tall knobs with markings on their exterior) and they pull out to unlock.

Given the price and quality, I am impressed with this new scope. Would you be interested if they were available here?

I think I will mount this scope on the Walther Parrus rifle that has been sitting patiently, awaiting my 25-yard accuracy test. As strong as that springer is, it will give this scope a good test! I may even give it a dose of Tune in a Tube to mellow the powerplant more.

So, you are going to hear more about this scope! 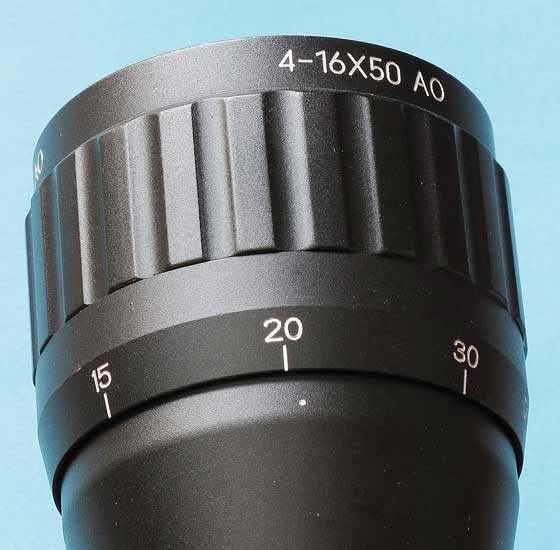 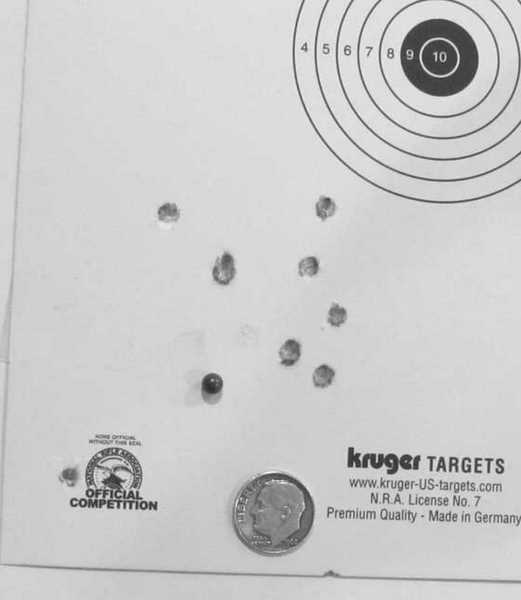 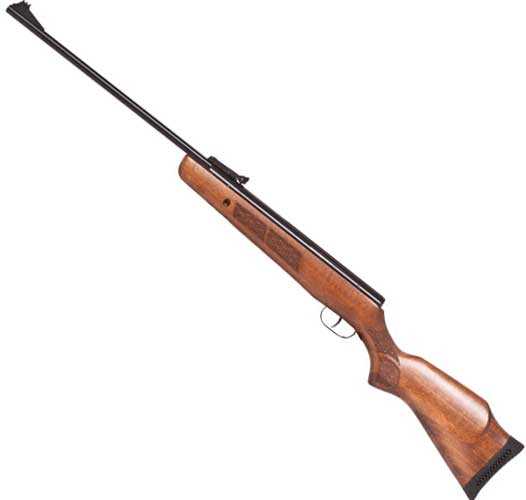