This military-looking BB gun is large and good-looking!

Tell him what? (ba-dump bump!)

I’ve been sitting on this Tell BB gun for two years. I got it at the Texas Airgun Show from Larry Hannusch. I had my eye on it all show long and as everyone was packing up I saw that it was gone from his table. He hadn’t sold or traded it — he had just packed it away. Yeah, I’m one of those guys!

I had some last-minute cash in my pocket, so we came to an agreement and it came home with me.

So,  what did I get? Well, it’s a bolt-action spring-piston BB gun that looks like a military rifle And, for a BB gun, it is huge! The gun is 43.5-inches long and has a full-length wood stock. I wish it was walnut , but the grain looks a lot more like beech to me. The gun weighs 6 lbs. 6.7 oz., which is very heavy for a BB gun.

The gun is cocked via a conventional bolt located on the right side of the receiver. Southpaws need not apply. It will seem familiar to anyone who has ever cocked a Mars 110 or 115 or a Diana model 30 — the military-looking one, not the gallery gun.

The bolt pulls the compression chamber and piston back to where the sear catches the piston. When the bolt slides forward the mainspring is stretched. When the gun fires the stretched spring pulls the piston forward — the reverse of how a conventional spring piston powerplant works. 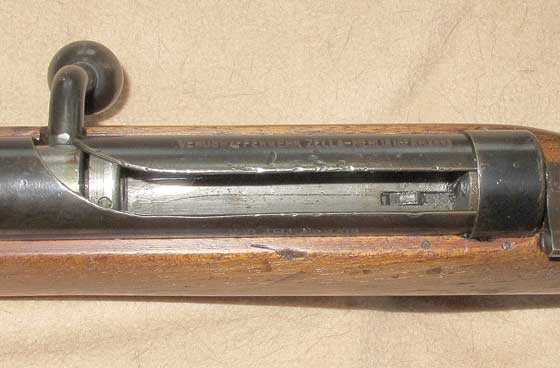 In this picture the bolt is forward after the shot. You can see the sear that holds the bolt on the right of the bolt channel. 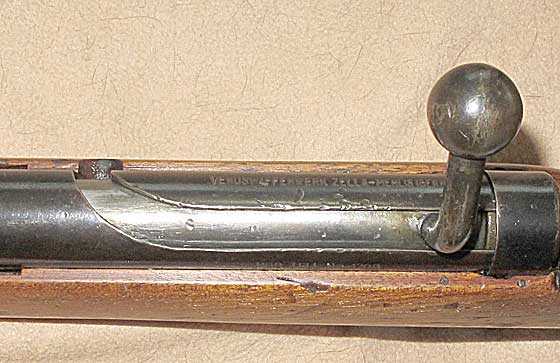 The bolt has been pulled back, bringing the compression chamber with it. 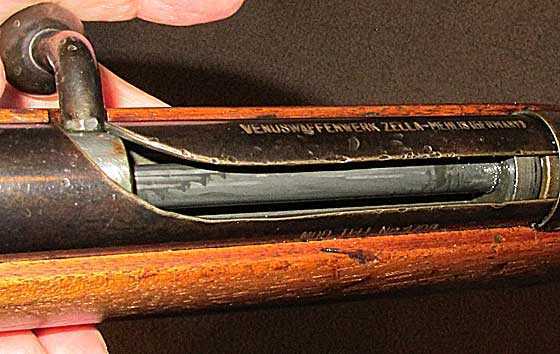 The bolt has been pushed forward again, closing the compression chamber and stretching the mainspring.

There is no resistance when the bolt is pulled back, only when it moves forward. And the resistance is enough to keep this from being thought of as as kid’s gun. This is a serious adult BB gun — not unlike the Hammerli adaptor for the Swiss K31 rifle — though the Hammerli adaptor is meant as a real military training device, where this one is just a lookalike.

This gun was designed to be a repeater that uses gravity feed like most modern BB guns. The BBs go into the outer jacket that most people would call the barrel and then fed to the breech of the shot tube by gravity. Unfortunately the original shot tube was lost and Larry fashioned another one from scratch. He basically made it to fit the space it had to occupy. As a result, the gun is no longer a repeater. But it can be loaded singly from the muzzle and seems to generate a lot of velocity. Naturally we will find out just how much when we test it. 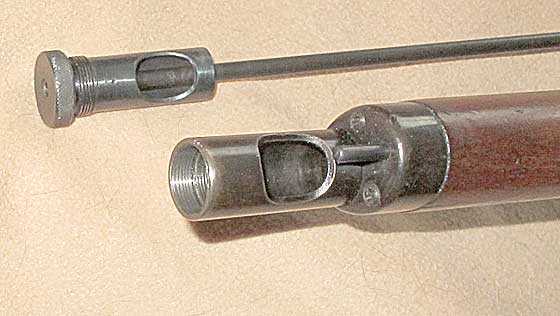 Larry Hannusch had to make a shot tube for the gun. It’s meant to be a repeater but now only works as a single-shot.

The gun has a rear sight that’s a replica of the Gew98 Mauser Lange Visier (long sight). It isn’t an exact copy but it’s close enough. The front sight is a heavy post that’s dovetailed into the outer tube. 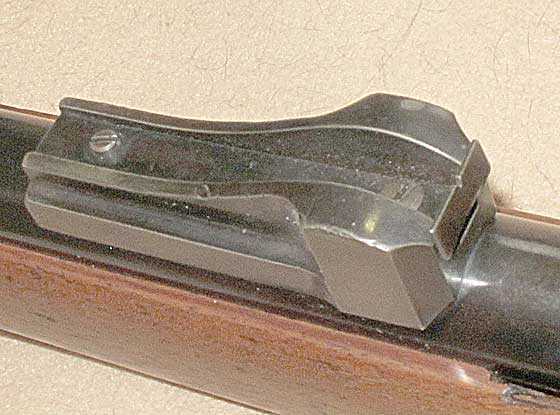 The rear sight is meant to copy the Gewehr98 Lange Vizier. 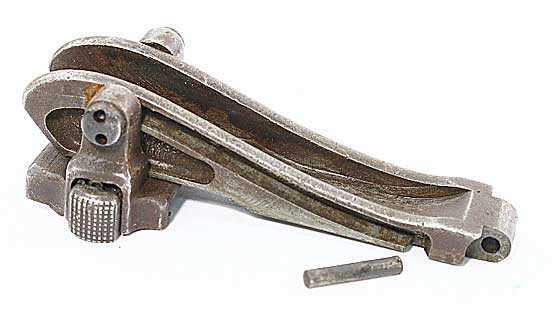 The safety is a wing-type, similar to one found on as Mauser. These bolt action copy airguns often have this kind of safety. 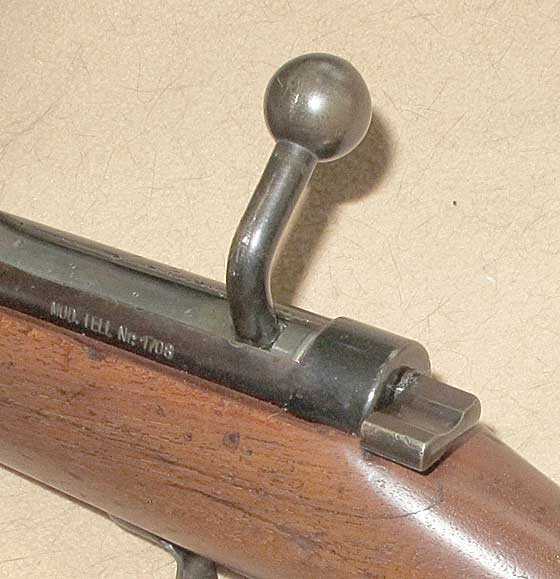 The gun has a wing-type safety.

It says Venuswaffenwerk Zella-Mehlis Germany on the right side of the receiver.

The model number is on the left of the receiver.

There is a lot more to tell, so stick around. I’m just getting started!