Cybergun, known in the USA as Soft Air USA, distributes airsoft guns and accessories that are 1:1 scale gun replicas. Cybergun brand airsoft guns fire either 6mm (0.23") or 8mm (0.31") round plastic BBs. Cybergun manufactures airsoft BB guns that are replicas of popular firearms of today from around the world.

Don't leave anything to chance when you're at your next skirmish or airsoft event. Strike fear in the opposing side with these airsoft BB guns that perform as good as they look. With hundreds of different airsoft guns to choose from, Cybergun has created an airsoft BB gun for every need.

Whether you need a reliable soft air pistol, AEG (airsoft electric gun) or airsoft sniper rifle, Cybergun has several of each to choose from. A great example is the Thompson M1A1 Full-Metal Body AEG. This high power automatic electric gun features a metal body and gearbox with a simulated wood grain finish.

The Cybergun Thompson M1A1 is a fully licensed replica of the original Thompson Submachine Gun, also known as the "Tommy Gun." Used by the US Army Cavalry in World War II, the original submachine gun helped defeat the Nazis in Europe. More than 1,7500,000 were produced by the Auto Ordnance Corporation. The superior detail of the Cybergun replica makes it tough to tell from the original.

Or treat yourself to the Kalashnikov AK47 Premium AEG Blowback! Developed by M.T. Kalashnikov toward the end of World War II, he got his start when he entered the Red Army in Kiev 1938 where he attended tank mechanics school. After being hospitalized for wounds he suffered in battle, Kalashnikov came up with the idea for a new machine gun that could provide high volume yet be light weight enough for soldiers in the field. In 1944 while on temporary medical duty at Matai, he developed his first prototype which was selected for further development. In 1949 the Soviet army adopted the Kalashnikov as the standard infantry rifle. To date more than 70 million Kalashnikov's have been produced.

If you're looking for the best airsoft pistol, take a look at the Jericho 941 Baby Desert Eagle Airsoft CO2 Pistol. You will dominate your airsoft battles with this solid-double action CO2 airsoft pistol. A replica of the Magnum Research Baby Desert Eagle, it shares the sleek contour and unmistakable look of the original Jericho 941 pistol. With shot velocities of up to 347 fps, you will be surprised at its lightweight design, which is perfect for extended airsoft battles.

Jump into the action today and buy your Cybergun airsoft gun from Pyramyd Air! 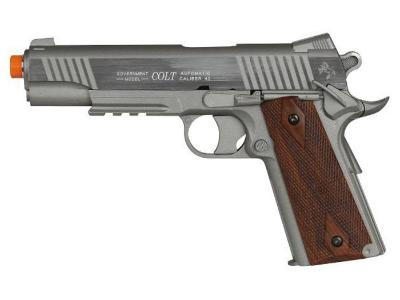 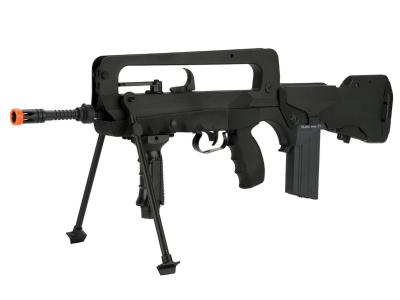 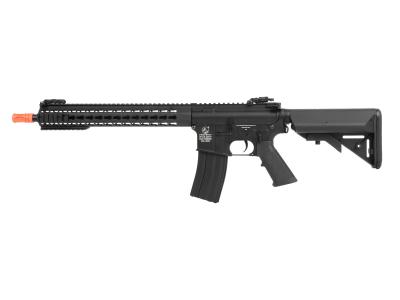 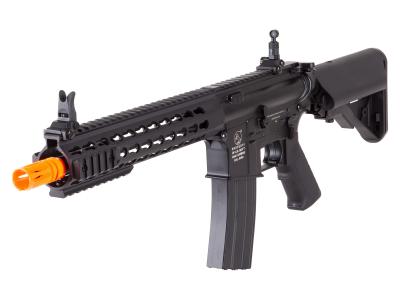 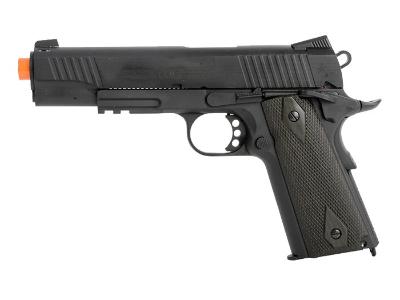 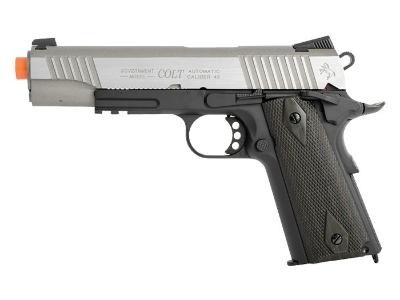 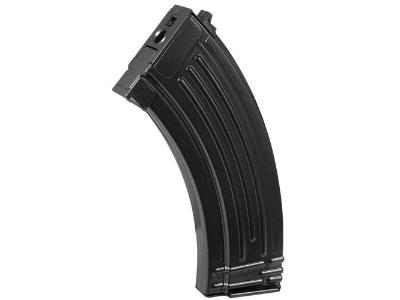 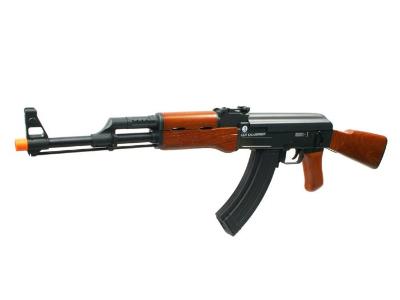 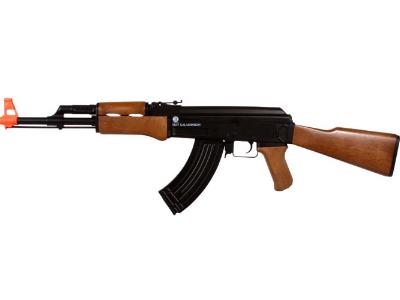 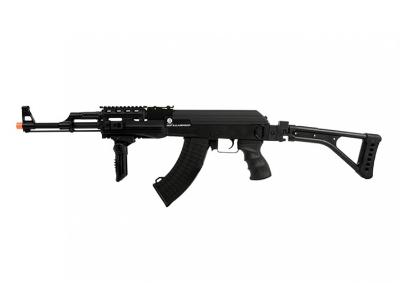 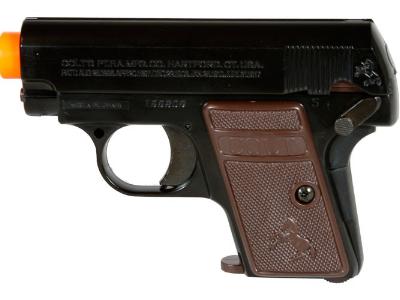 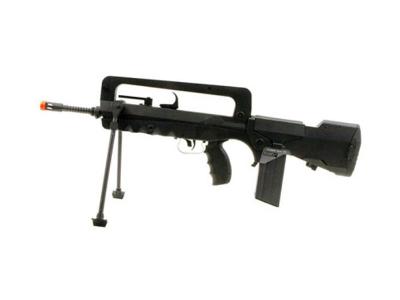 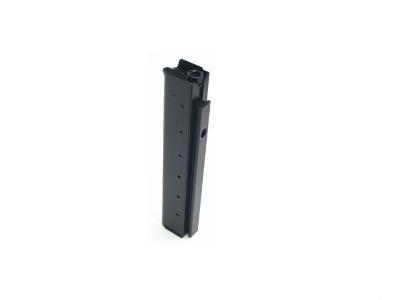 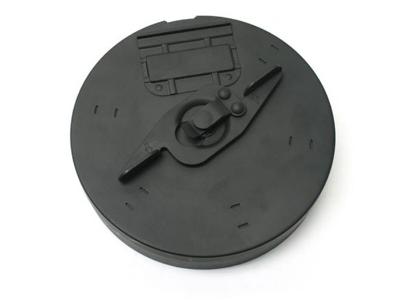 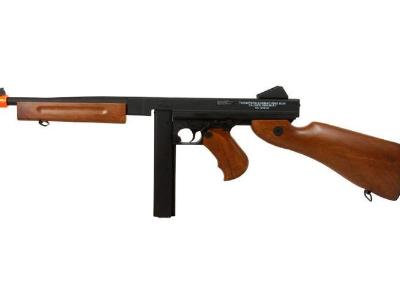