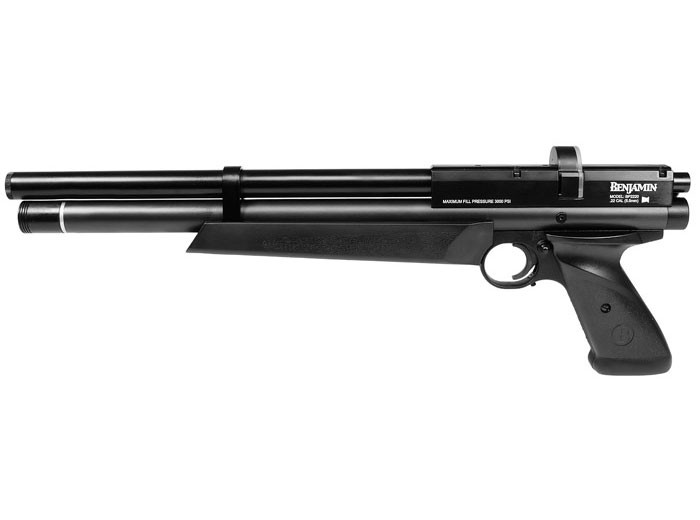 This gun is crazy accurate, it is by far the best gun i have. it is my the First pcp gun, I like everything about it.

The air pump that i bought along with the gun is only for the young, it is a good pump, But not for the young or the elderly. The money it cost for the pump, for a little more money I could have bought a scuba tank and adapter. Witch I did. It will make the gun a lot more enjoyable.