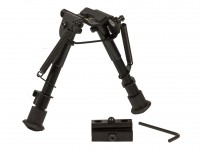 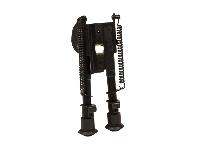 It Is a well constructed tripod, the size and weight is perfect. Mounting it was a snap I believe that anyone could do.iit. I have it on both my Air Force Condor and my Evanix Rex i’ve had no problems on either one

Compact, lightweight, spring tension is nice and tight, easy on/off the gun usually without tools and different mounting options and addition of adapter are nice. This is a ok bipod, I might even say its good but its very basic and should cost less than half of its current price. This bipod came with my bulldog combo kit, and it will do for now.

This bipod came with my Benjamin Bulldog realtree combo kit. I would not spend this much on this bipod alone because Ive got other bipods on different guns that were cheaper or same price as this one, with better quality, features, stability, adjustment and made in usa. I would suggest that benjamin add posi lock thumbwheels, which would greatly increase stability, reduce wear, rattling. Also add a pivoting/panning feature for this price range ($40-$50). I have a champion bipod that i got from walmart that cost the same as this, and its much better quality, finish,more features, made in usa, just much more solid with better stability and you can tell it will last. All in all this is an ok bipod, but its not worth the asking price when theres better offerings for cheaper or same price. Check out UTG bipods here on pyramyd. Theres several nice ones with more features. If your looking for stability, more adjustments, go with a model equipped with both thumbwheel and pushbuttons

As I stated above this Benjamin Bipod came with my benjamin bulldog realtree kit (Realtree Xtra Camo Benjamin Bulldog .357/.35/9mm. ,Centerpoint 4-16x56 Mil-Dot scope with 30mm tube, flip open dustcaps, a 3" sunshade and w/picatinny rings, Benjamin bipod, Premium Benjamin sling, cleaning rod, Nosler Ballistic tip 145 grain ammo, Premium brown tactical Benjamin softcase) Looking back, Im sure I couldve saved some money if i opted to buy just the gun, and bipod,scope,case of my choosing and believe I wouldve had a better bipod, a scope with more features and perhaps a better case. Ill settle with this bipod for now but I will be equipping a different one on the gun in the near future. My biggest complaint about this bipod is that there is no thumbwheels to tighten down the legs so they wobble, rattle and make noise and are just not sturdy enough and dont offer much ajustment. Eventually Id like to break down and spend the money to get an atlas bipod which are phenomenal. 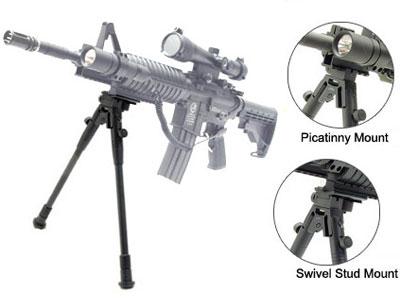 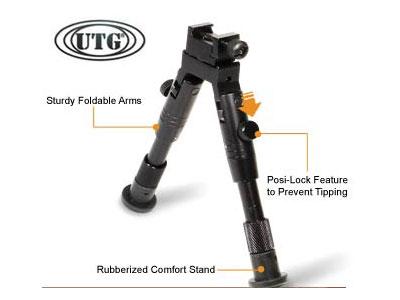 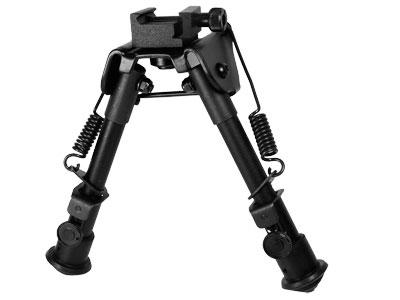 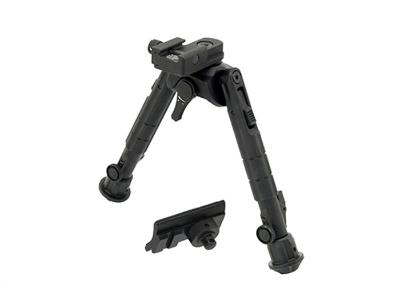 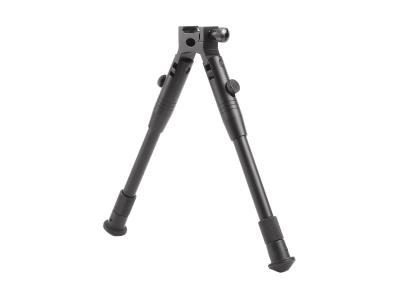 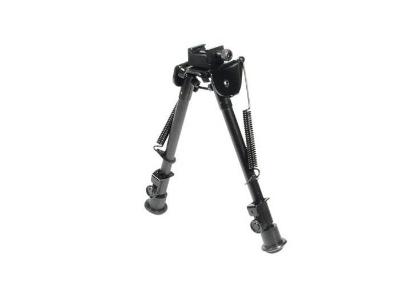 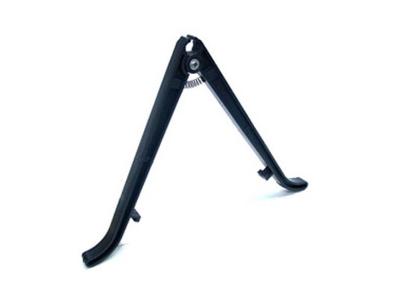 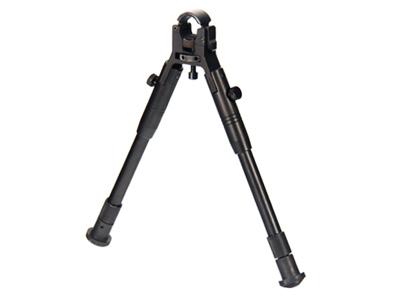 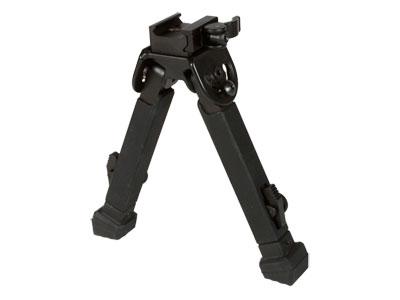 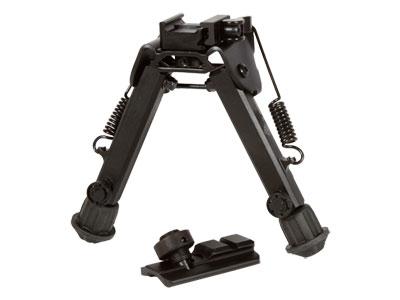 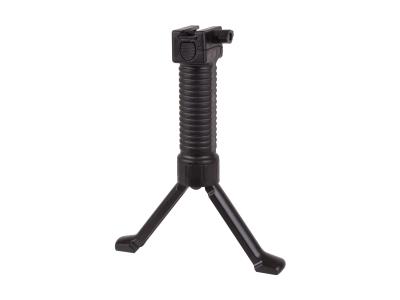 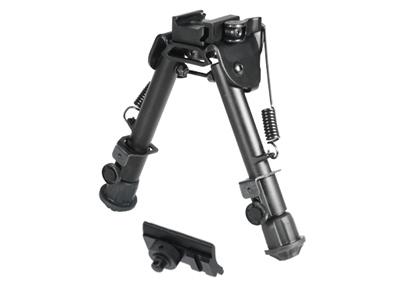 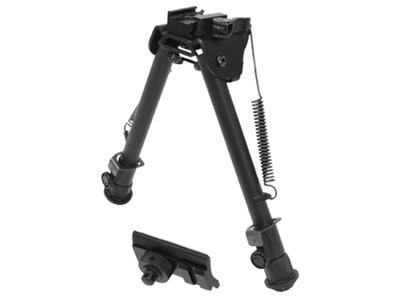 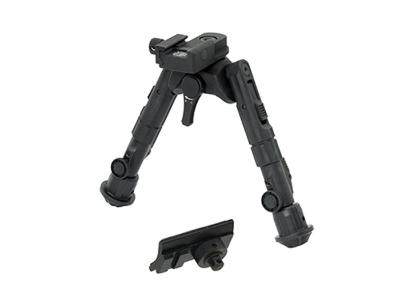 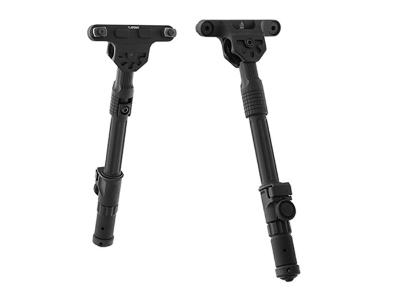 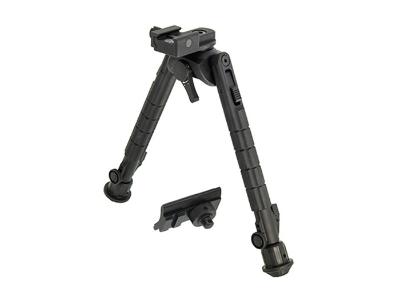 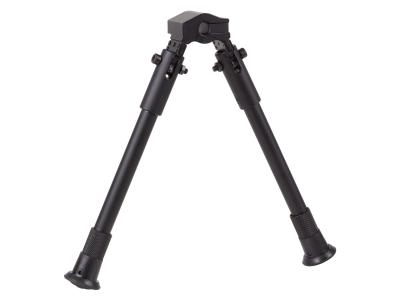 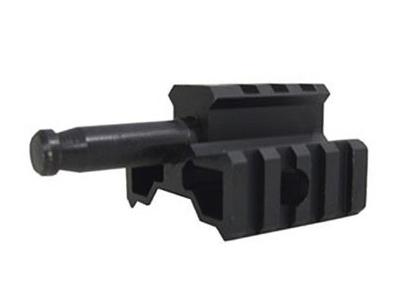 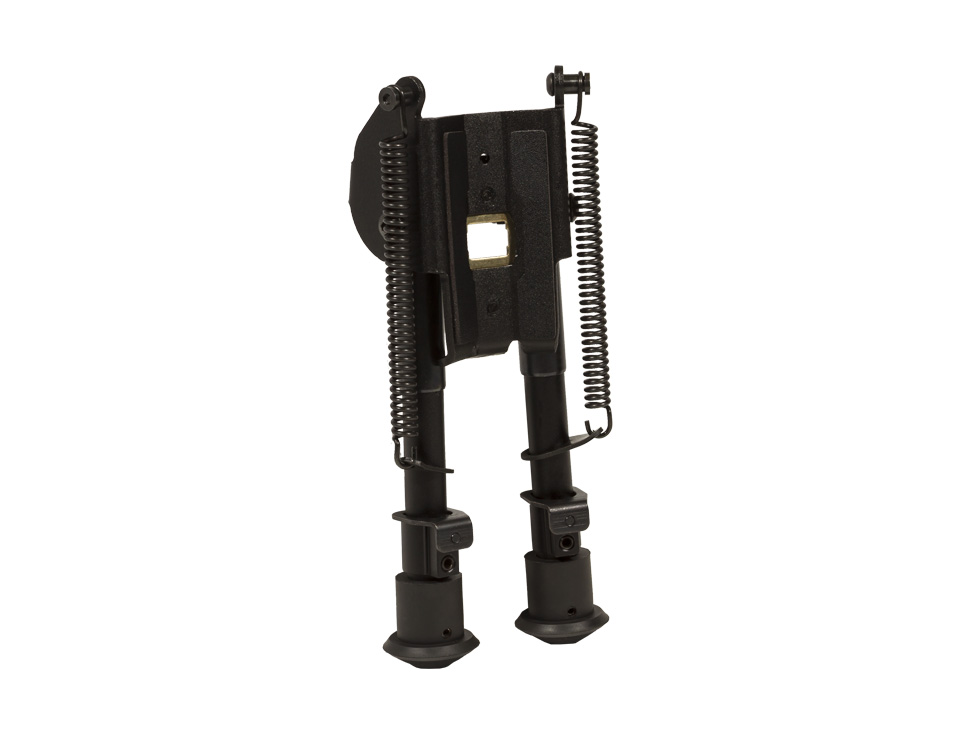