The last time I looked at the Marauder was when I was out of the hospital for 4 days in April. Today, thanks to the help of Mac, I’ll look at velocity. Mac tested several pellets you’re likely to use in the rifle. Because pellets have been coming up with odd weights lately, Mac weighed them to see what they really weigh. He tested Sam Yang, H&N Baracudas, Benjamin domes and Eun Jins.

Velocities
Sam Yang: Velocity ranged from a low of 663 to a high of 676. Average was 671 fps. That equates to an average muzzle energy of 30 ft-lbs.

While Mac was testing the gun, all strings were fired starting at 3000 psi. In other words, he topped off the gun between each string. In doing so, he noted that the initial shots were lower in velocity, meaning that this particular rifle needs a fill of somewhat less than 3000 for optimal performance.

Shroud straightened
Mac noticed that the barrel shroud seemed to be pulling to one side when he examined it. Since accuracy testing was next, he decided to straighten it. He loosened the Allen screws that hold the shroud to its bracket, and immediately the shroud centered itself. Perhaps, when it was assembled, it got bumped during assembly. This is something you’ll want to look at when you get your own rifle. 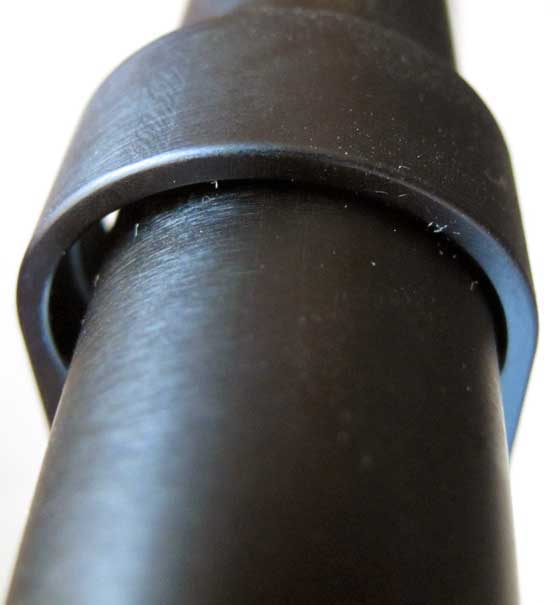 Does your Marauder shroud touch the bracket, as shown above? 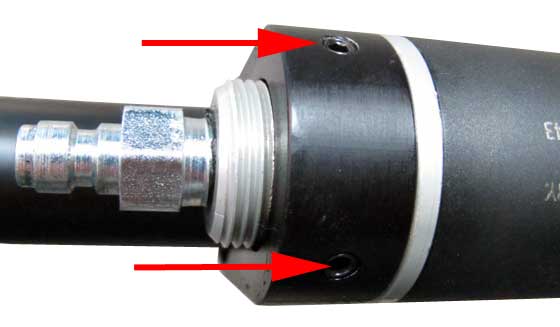 If the shroud on your Marauder is touching the bracket on one side, loosen the two Allen screws shown above to center the shroud. 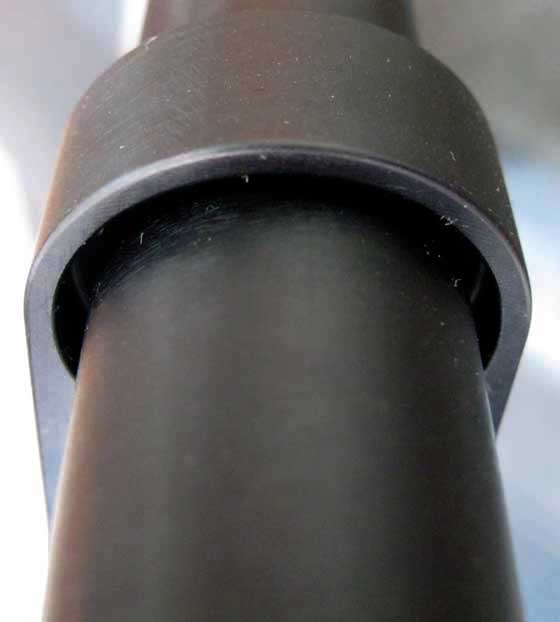 Loosening the Allen screws will send your shroud straight toward the center of the bracket.

That’s it for velocity and power. Next, we’ll look at accuracy. 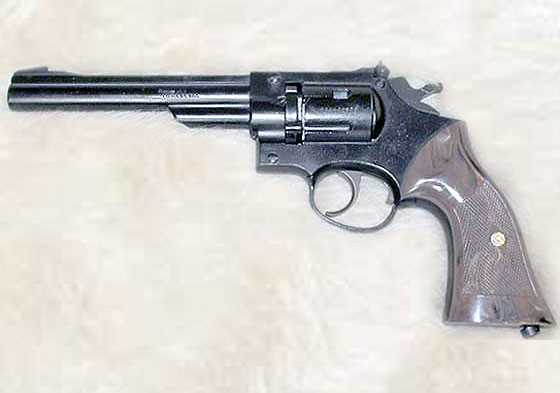 The art of collecting airguns – Part 1