Today I begin looking at the X9 Classic BB pistol from ASG. This CO2-powered pistol is unique in many ways. First, it was shipped with a box of plastic BBs that are called rubber on the box lid. Yes, this is a real steel BB pistol in every sense of the word, but it evolved from airsoft, and in this case it may not have left airsoft behind. 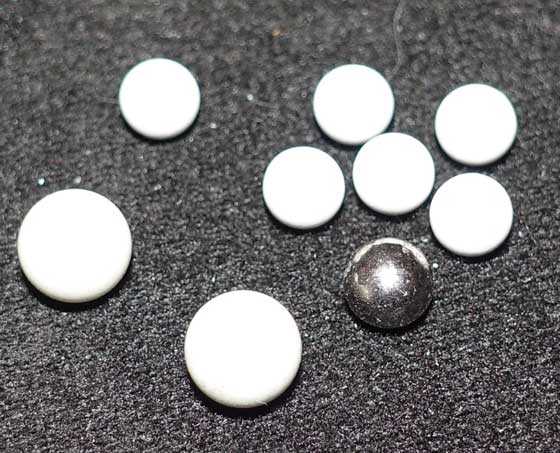 These are the first BB-sized airsoft balls I have seen. That’s a real steel BB and two 6mm airsoft BBs for comparison.

The next strange thing I noticed was a warning sticker on the bottom of the magazine that tells you to release the CO2 when you are finished shooting. The warning says this is to protect the o-ring seals, but I’ve not seen an o-ring that could not withstand constant pressurization. It will make the gun safer, though. They obviously mean this, so I will take them at their word — making this the first CO2 gun I’ve ever depressurized after shooting. 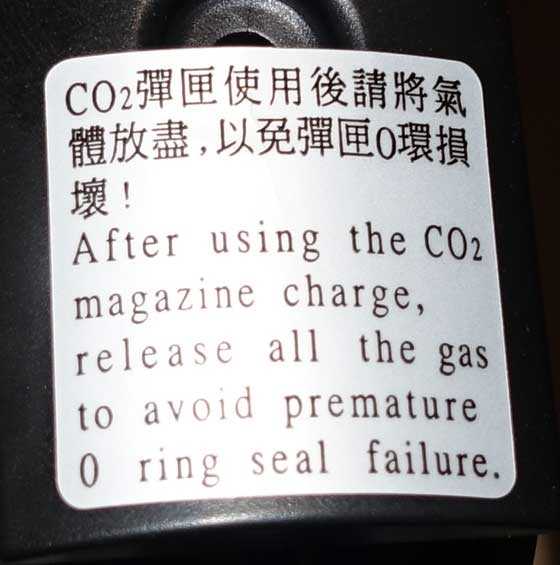 The warning sticker tells you to depressurize the gun after shooting. I will do it, but the sticker has to come off to press the button to remove the floorp[late and gain access Allen piercing screw.

Patterened after the M9

The X9 is quite obviously patterned after the U.S. military 9mm M9 pistol that is scheduled to be replaced starting in 2018 with the new Modular Handgun System that was awarded to Sig earlier this year. The M9 has been around since 1985 and is well-known to many current and former servicemen and women. And the Beretta 92F that is the basis of the M9 is known around the world to military, law enforcement and civilians alike. So the X9 has a large established audience who are very familiar with the platform.

The X9 is a true semiautomatic, with a blowback slide. The airgun is all metal, so the weight is there and the recoil simulation from the moving slide ought to be very realistic.

The gun is all black with a matte finish. Sights are a wide rear notch that’s fixed and a low front post that has a white bead in the center. The safety is located on the left rear of the slide and works like the one on the firearm. All the other controls work and the slide stays open after the last BB has been fired.

The pistol can be disassembled. I showed that to you in the 2017 SHOT Show report. 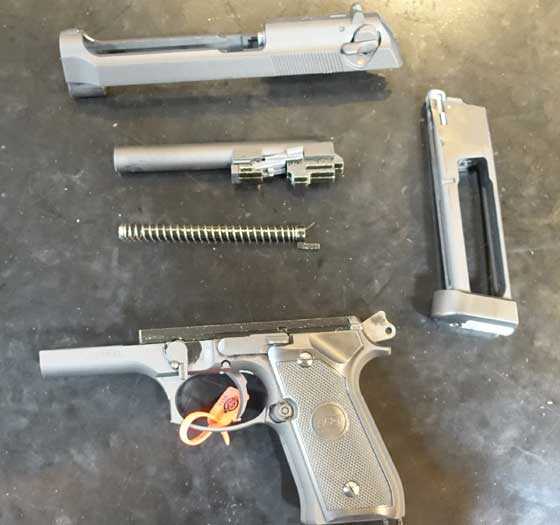 The gun weighs 1 lb. 15 oz. without a CO2 cartridge installed. The grip is very wide because of the firearm’s double-stacked 9mm magazine. I prefer a 1911-sized grip, but shooters with larger hands probably prefer this.

The X9 is both single action and double action. Those who forget the definitions for each type of operation won’t have to worry with this one. Since the slide blows back with each shot, it cocks the exposed hammer, so the usual way of shooting is to fire the first shot double action and then continue single action. I will measure each trigger pull for you in Part 2, but I can tell you now that the double action pull is very light and smooth.

The drop-free removable magazine holds 16 steel BBs in a stack at the front. A spring-loaded follower pushes them up. The CO2 cartridge also fits in the mag and is pierced by an Allen screw on the bottom of the mag flooplate. But loading is not as straightforward as you think!

I had to read the manual (I know — but somebody has to do it) to discover how to load a CO2 cartridge into the mag. The magazine floorplate has to come off to access the piercing screw. Until that sticker is removed, you can’t depress the button that unlocks the floorplate, allowing it to slide off. Yes, it is fiddly. Here is a picture to show you what I’m talking about. 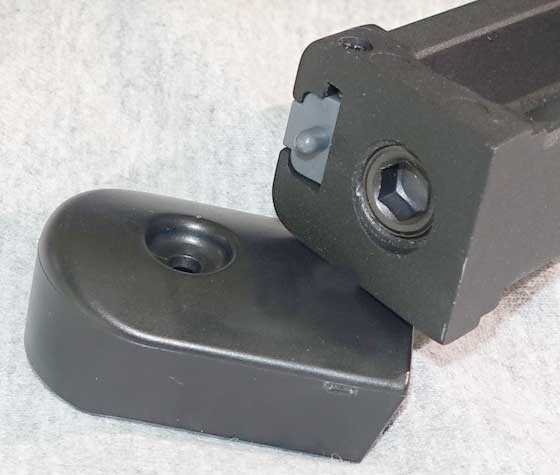 The floorplate has to be removed to gain access to the piercing screw.

The manual tells me to expect velocities around 312 f.p.s. That’s slow for a modern BB pistol but it has advantages. First, there will be fewer violent BB rebounds — the bane of all steel BB guns. Next, the shot count should be greater, though the blowback may use some gas, too. Finally, the pistol should be quieter.

Not from Pyramyd Air

As of this time the X9 pistol is not stocked by Pyramyd Air. I don’t know if they plan on picking it up or not.

That’s it for today. Let me know is there is anything particular you want me to look at on this pistol. 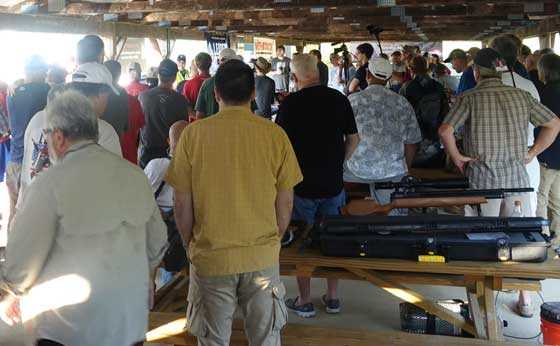 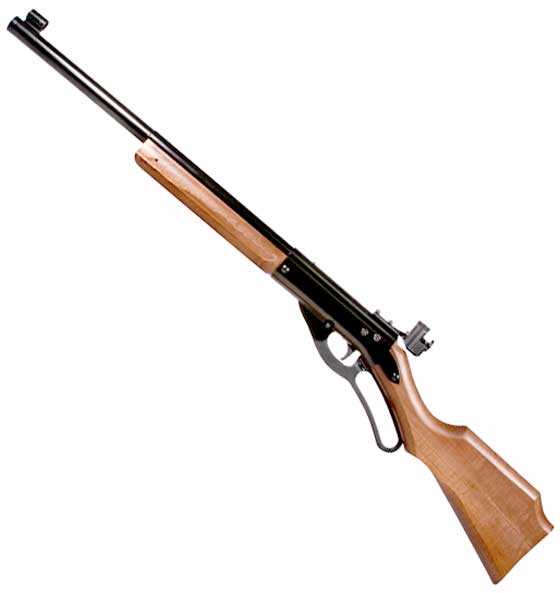