Today we learn whether the TAC-4.5 BB gun from ASG can shoot. We already know it is quiet, has a nice trigger and is very conservative with gas. Accuracy is the cherry on the sundae. The distance was 5 meters.

The first BB tested was an Air Venturi silver (zinc-plated) BB. Seven of them went into an incredible 0.727 inches at 5 meters. The other 3 BBs opened the group to 1.877 inches. I think those 3 shots were caused by aiming errors, because the front sight has an red fiberoptic bead that is larger than the entire bull on a 10-meter rifle target. read more

Today is the velocity test of the TAC 4.5 BB gun. This airgun operates on a single 12-gram CO2 cartridge that is housed in the grip. In Part one I showed you how the spring-loaded backstrap flips back to reveal where the cartridge goes.

I noted there was very little gas escape when I pierced the cartridge, and the gun seems very quiet. But a hole in the backer cardboard told me the gun definitely shot.

I’m going to get right to it today. The first BB I’ll test is ASG’s Blaster steel BB. I measured 5 of them, and the diameter ranged from 0.171 inches to 0.173 inches. One of the five was out of round by a thousandth of an inch. The other four were regular. This BB is on the smaller side of what is normal for BBs today (0.171 to 0.173 inches), and the variation in size is greater than I have seen. We will see what that means, as far as accuracy is concerned. read more 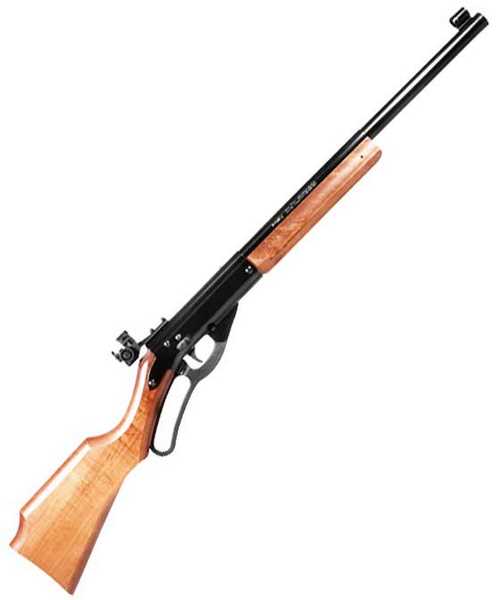 About a month ago, my buddy Otho was visiting my house, and I pulled out my 499 to show him. I’d told him about it while we were at the rifle range the week before and he was fascinated, though he later admitted that he didn’t believe me when I told him how accurate it is. So, I took this opportunity not just to show him the gun, but to let him shoot it. read more