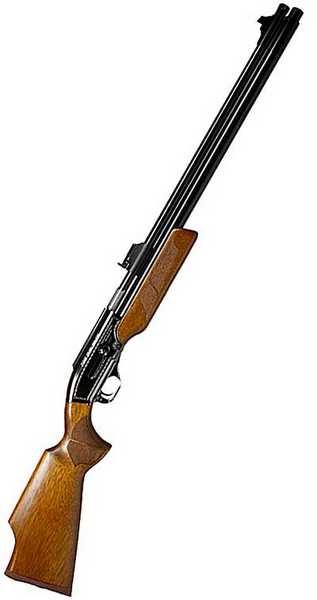 While this isn’t the same 9mm single-shot rifle I knew years ago (the Career Fire 201), it has many similar attributes. I mention that because, of all the Asian big bores, I’ve liked the 9mm single-shots the best because of their versatility. read more