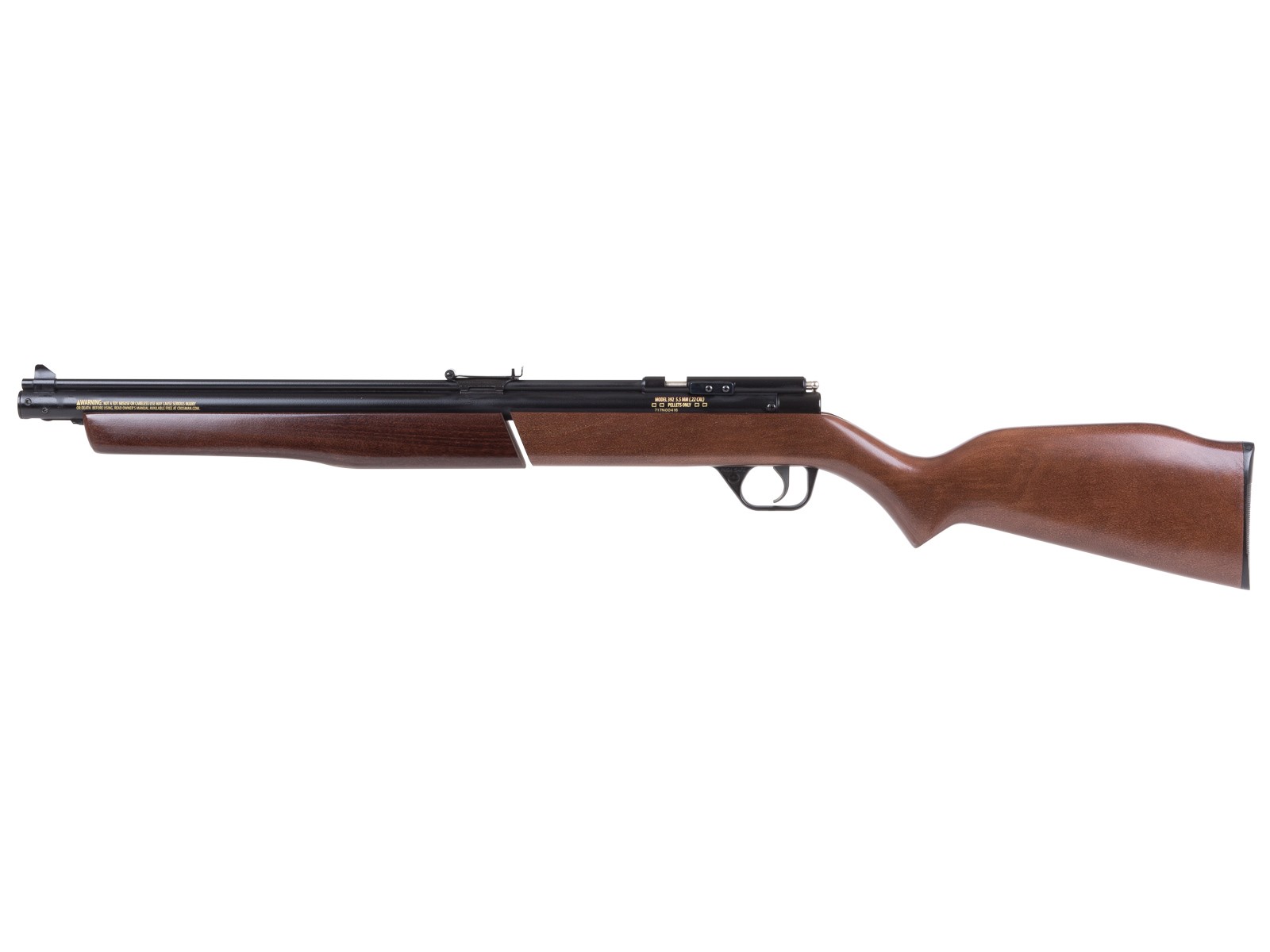 Things I liked: Buying the Benjamin 392 is like buying a working piece of history. As I read the posts of others on this site, it is very clear that nostalgia is driving the sales of the 392 and 397. I never had a pellet gun this nice, but enjoyed plinking with my old Daisy lever action BB gun in the late 50s and early 60s. When I opened the box and took out my Benjamin, it was love at first sight, what with the classic design and real wood stock and for-end. After installing and zeroing the Williams 64 sight, the gun proved to be highly accurate, shooting the core out of the bulls eye at 24 feet, and consistently hitting the innermost circle of the target. I had none of the troubles some reviewers had with their peep sights due to insufficient adjustment downward for elevation. I had to raise my peep sight four click marks and a nudge to the right and I was zeroed. Heaven help the rat that passes through my back yard. This gun is so much fun. I would give it seven stars, but five was the limit!

Things I would have changed: The box staples in the gun carton were punched in but not closed. This caused some cosmetic damage to the wood for-end. I cleaned it up with a dark brown furniture stick, and used a favorite polish to add some luster and sheen to the wood stock and for-end. I don't know why Crosman does not engrave the word "Benjamin" on the barrel, or add the words "Made in USA." These are points that were important for me in passing over the German, Turkish, and other foreign manufacturers.

What others should know: I am a left-handed shooter, but the right-handed bolt was no game breaker at all. I pump the gun with both arms, point the muzzle safely to the right, open the bolt with my left hand, insert the pellet near the breech with my right hand, close the bolt with my left hand, adjust the safety with my right hand, and I am ready for business. Also, letting the bolt physically insert the pellet in the breech means much less handling of the lead pellet by you, which can only be a good thing. I had excellent success with the Crosman 14.3 grain Premiere Magnum domed pellets, and they are about three bucks cheaper at Pyramid than similar stuff at my local sporting goods stores!

Things I would have changed: MAKE THE SEALS LAST LONGER. SUPER DISAPPOINTED!