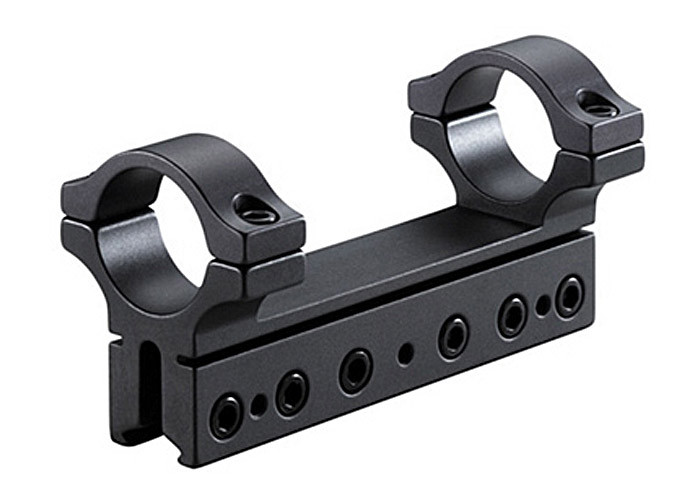 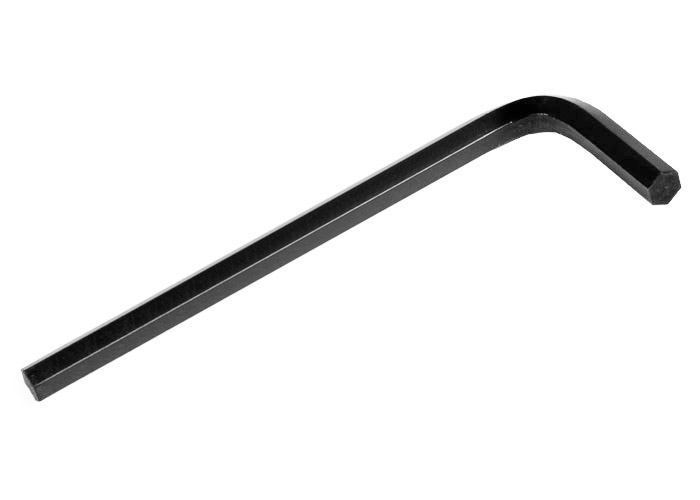 See other products by BKL

I like this mount a lot! It is extremely solid. I like the six hex head screws to hold your mount to your gun, it will not move. I also used red loctite to give some more insurance. I bought this to put on my gun forever to hand down through the generations.

Three Things: 1. The rings only have two screws each. They should have four each. They put so much engineering in the one piece base with six screws to hold the base to the gun securely, but the top end is the weakest link. 2. A stop would also guarantee that their would be no movement, which would be cheap to do and would make it right and insure quality. 3.The price is $55-$60 for that high end price, it should have the above improvements to make it bulletproof and last for generations without any movement.

I have 5-6 mount variations. I really do like this mount a lot. My feedback I listed above reflects the things I feel would make it better. I want everyone to know, I do love this mount. I adjusted it on my gun to make sure where I wanted it before I tighten it down. Because of what I feel were the weaknesses of this mount, I then put ample loctite on all six screws that held the mount to the gun. I also did the same to the two screws on each ring after I had the scope exactly where I wanted it. Again, I love this mount but if it had the above engineering changes, I believe it would be Perfect!

Very strong mount. I had a problem with the mounts moving on my gamo bone collector so I decided to give this mount a try. Glad I did. this thing hasn't budged after 1000 shots.

if you are having trouble with your scope mounts moving on your magnum springer this is the mount to get.

This is an excellent product! Absolutely bulletproof. I'm using this scope mount on a Gamo Bone Collector Bull Whisper. Scope - UTG 3-9x50mm with AO (SCP-U395AORGW). Everything fits perfectly and the objective sits about 3/16" above the barrel which is just about as close as I would want it. Tip: Be sure to use Scotch double sided tape between the rings and the scope if your gun is a springer. My scope moved in the rings without the tape. The Gamo has some SERIOUS recoil!