Episode 30 – All About Lasers

If you think lasers are just for military use, you need to watch this video! Lasers can really help you drill your target or quarry. Unlike scopes, lasers can easily be fitted on most air rifles and air pistols. Because lasers don’t have parallax or the same limitations as magnifying optics, they can be used on just about anything that shoots a projectile.
In this video, we tell you about the different laser beam colors, which color is best for your use, and some important points about safe and legal use. Whether lasers are used with other optical devices or in conjunction with them, you’ll notice increased accuracy when you use them.
There’s one correction we have to make to the video that could not be made post-production (and we didn’t catch during production). Almost 5 minutes into the video, we show you a row of screws that are labeled as adjustment screws for the laser. In fact, these are NOT the laser adjustment screws. They’re the screws that tighten the laser’s mount. 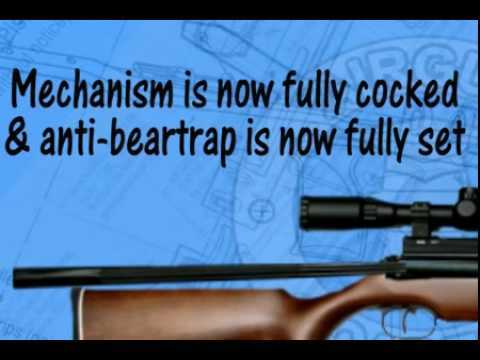 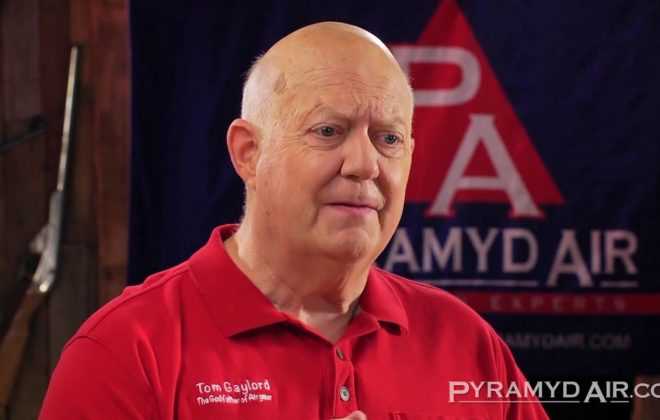 Episode 39 – How to Lubricate Spring Guns 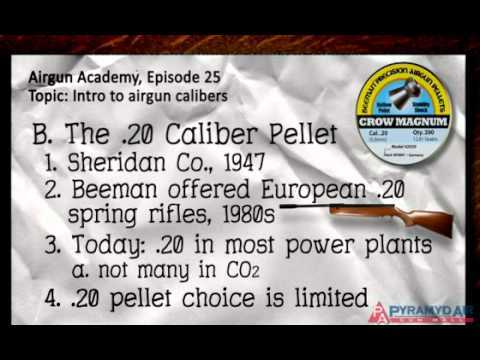