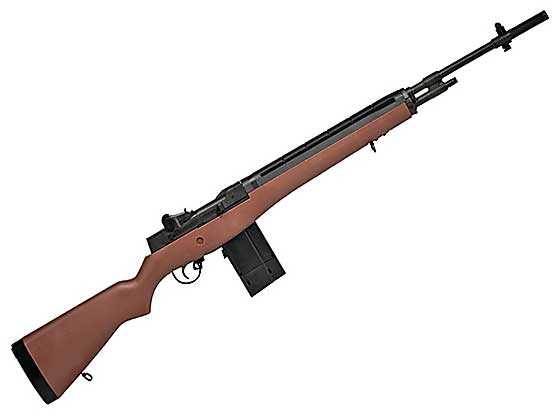 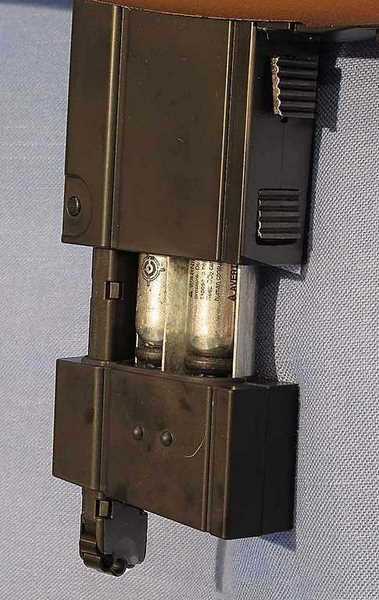 The fact that the rifle uses two CO2 cartridges concerns me because they’re costly — more so than the pellets. Given the muzzle velocity of an advertised 700 f.p.s., I would expect to get 45-50 shots from a single cartridge, so I’m hoping to see at least 90 shots from this rifle before it’s time to replace the cartridges.

It’s a rifle!
I will cover loading the mag and charging the gun in Part 2. Right now, I want to continue to describe the rifle. First of all — it is, indeed, a rifle. It has a rifled steel barrel that can also tolerate steel BBs, so either ammunition can be safely used. When I do accuracy testing, I’ll test one type of ammo at a time. I don’t want to rush this test because so many readers have indicated an interest.

Lots of plastic
When I first took the rifle from its box, the term “plastic-y” immediately came to mind. Without the gas/magazine assembly installed, the rifle is very lightweight due to a hollow plastic stock and external parts made of mostly plastic. The pull length seems about right, at 13-1/8 inches. And the shape and size of the stock seem the same as the M14 I remember — though I’m remembering something from 43 years ago.

In my opinion, the shape and realism of the airgun trumps the light weight and overly plastic nature. I learned to love the Crosman 1077, once it showed me accuracy that topped many premium European spring rifles. That’s what this Winchester has to do, too.

For those readers who are only familiar with the AR-style of rifle, this M14 has a far more conventional feel when you shoulder it. The AR pistol grip that’s too close to the trigger for almost every shooter is replaced with a more conventional pistol grip and reach to the trigger blade. And your cheek will find a nice resting spot on the broad buttstock instead of on some spindly tube. This is a feel I personally prefer.

The action and trigger
The box says this is a “semiautomatic.” And this time they’re right — it really is! Instead of a double-action revolver mechanism in disguise, this M14 really does operate semi-automatically. I don’t know how they managed it, but they put a pretty nice military trigger-pull into this rifle, too. Those two things plus the sights will put it over the top if it’s accurate.

The safety is exactly like the one on an M14, only almost everyone will be able to work this one with their trigger finger! It’s smooth and positive, yet requires very little pressure to move in either direction.

Sights
The sights are very correct, and if you’ve never experienced a Garand or M14/M1A, this air rifle provides a cheap way of seeing the same thing. And the rear peep sight is adjustable in both directions, exactly the same as military sights, with one exception. The windage knob on my test rifle is very stiff, and sometimes I have to help it by pushing the sight carrier to the right to free it for an adjustment. I think this will wear in. My fear is that it may also wear out, because all I can see and touch is plastic. I sure hope the detents inside the sight are steel. 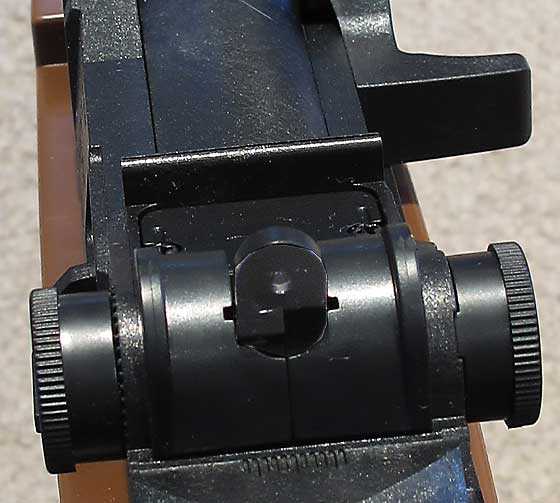 The rear peep sight is close to an M14 rear sight. Garand owners will recognize it, as well. If this air rifle is accurate, this sight will make the package very desirable!

Anyone who has ever owned a Garand will love the ease with which the elevation on this Winchester adjusts. Once the sight is where you want it, though, it stays put.

There’s currently no possibility of mounting a scope on this rifle. And don’t try to equate it to a genuine M14 or Garand that can be scoped, because those guns have steel receivers to accept scope base screws. This rifle’s receiver is plastic, so there’s nothing to drill into to mount the base.

Don’t let that bother you, however, because this type of sight was one of the reasons the Garand was celebrated as the finest battle rifle of World War II. It’s easy to use and very precise. If this rifle is accurate, the sights will do nothing but compliment it.

Sling
The rifle comes with sling swivels, and I am glad that no sling was provided. I say that because the type of sling that would have been selected is a cheap black nylon strap with toy-like thinness. If you want a sling, get a real one! The sling swivels appear to be well-anchored and look like they will even tolerate a hasty sling hold. Former military will know what that means. The rest of you should look it up on the internet.

The bottom line
Many of you reacted to the realistic look of this gun and asked me to review it. I now have one in my hands and I’ve told you how it feels and looks in person. In spite of the toy-like feel of the gun, the M14 genes carry through strongly, and I can’t wait to shoot it. If it proves as accurate as it looks and feels, this will be a rifle that doesn’t go back to Pyramyd Air! 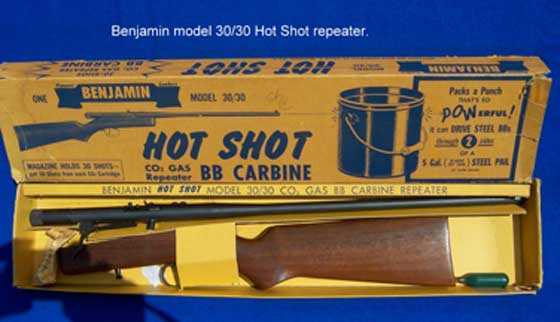 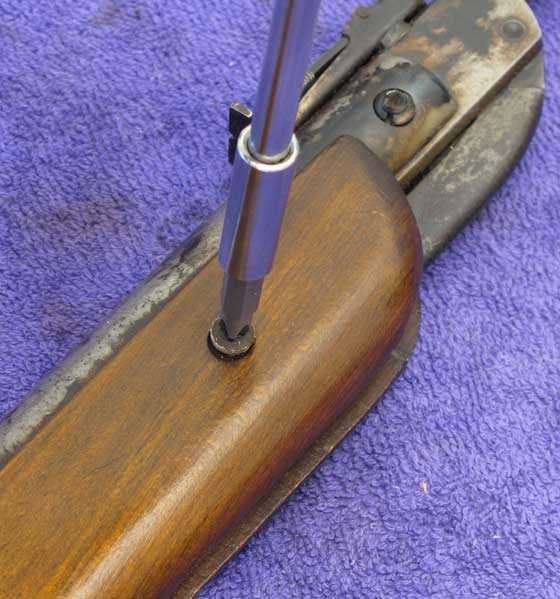