I may have mentioned this before — I love my job! I get to handle and shoot airguns every day of my life, and I get to tell others about it. What’s not to like? Well, there may be one thing. Boxes.

My house is taken over by boxes. There isn’t a room in the house that doesn’t have at least one gun and one gun box. What’s that? You think my bathrooms are free? Think again. I bet I have the only guest bathroom in the world with an 1822 French horse pistol resting in the vanity drawer! 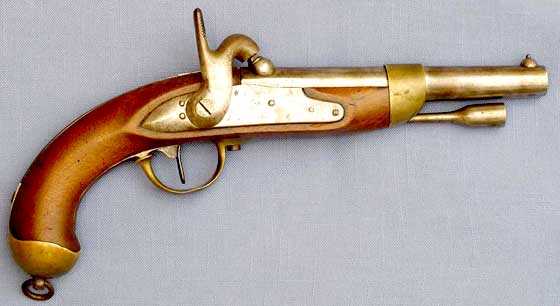 The kitchen? Guess again. Where do you think I work on these things? The Paper Shooters Zombie Slayer (and its box) lived there 5 weeks and then the Daisy 853 took over. The Hammerli Trainer for the K31 rifle cycled in and out over a period of 2 months. Believe me, my kitchen has seen its fill of firearms and airguns.

I have a lot more airguns than most, I suppose, because Pyramyd Air sends them to me to test. They aren’t mine, unless I purchase them, so they have to go back. When they do they have to be in their boxes. So right now there are about 100 airgun boxes — both primary containers and some shipping containers — in my house.

But I also have airguns of my own with boxes. Back when I had five airguns, the boxes were never a problem. But back then I don’t think I had a single box, either. Then I started writing The Airgun Letter and I started “collecting” some vintage airguns. What I do really isn’t collecting — it’s more of gathering and disbursing, because I don’t hang onto most of them for a long time. I might gather a nice set of guns like the Daisy number 25 and have them for 5-10 years, and then get rid of them in a wild potlatch when my interest shifts. One of those was a modern Daisy Number 25 100-year commemorative that was still in the box. That gun will fetch $300+ in the box today — $100 without the box.

Back in 1968 when the Crosman model 600 was still being made, the plain-looking box with the rocket on the outside wasn’t must to look at. Today a “rocket box” 600 commands a premium.

Okay, you understand where I’m going with this — but which boxes should be saved? Those beautiful strong boxes that have dense foam inserts are no-brainers. They are almost as nice as a fitted hard case. They protect the gun, so saving them isn’t such a leap of faith. But what about the cheap-looking plain cardboard boxes with no graphics on them — keep or toss? Before you answer, think about this. Some of the ugliest airgun boxes ever made are prized collectibles because of where they came from.

The Soviets made millions of 9mm Makarov pistols. Each one was shipped inside the cheapest-looking gray pasteboard box you ever saw. At first glance it’s a tosser, because who would keep such a thing? Well, before you pitch that Makarov box consider this — it has been featured in a great many mystery stories and action novels. Somebody needs one or more Maks and they buy them off a truck parked on a side street in some exotic European city. Author Tom Clancey mentioned that box in more than one of his novels. 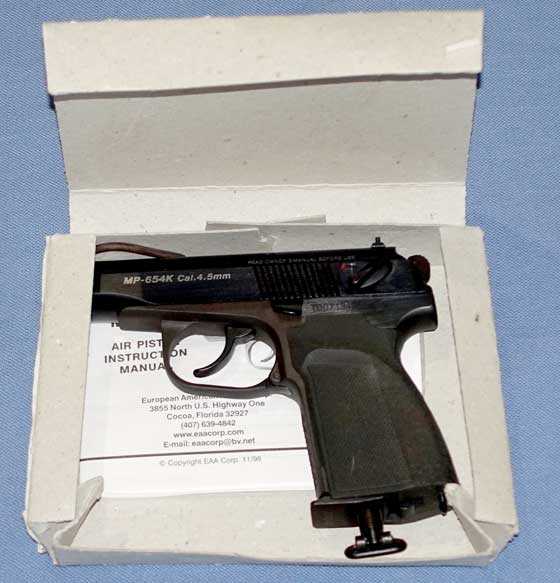 This Makarov BB pistol is in the same box that 9mm Makarov firearms were shipped in. It might not look like much, but it adds to the collector value of the airgun.

I have owned two Makarov 9mm firearm pistols and two Makarov BB pistols that were made from the firearm. I can tell you with authority that the air pistol comes in the exact same box as the firearm. And why not? The Soviets, now Russians, are frugal people. They don’t throw much away. If they already have the box the firearm came in, why not pack the BB pistol back inside after the conversion is complete? So, think before you throw those ugly boxes away.

When Daisy brought out their commemorative wire stock BB gun patterned after their first model of 1888, they put it in a vintage-looking cardboard box. They filled the box with excelsior, just like the original box contained, to cushion the gun.

How many original 1888 Daisy boxes do you suppose there are? I have never heard of a single one. If there is one, it is much more rare than the gun it once contained. So, how many of the commemorative wire-stock Daisy boxes do you think there are? The number approaches 100 percent. Collectors realize that the box is part of the collection. The gun without the box is worth only a fraction of what a boxed gun will bring. 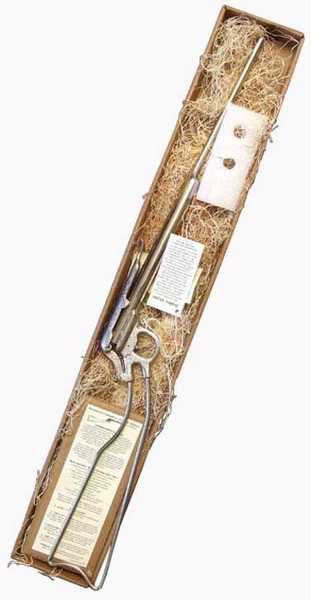 The Daisy wire stock box and packing was copied from the original with the same care and detail as the BB gun.

Some of you realize how important a box is. Maybe you appreciate the added value of a nice stout cardboard box with colorful lithographed graphics and a fitted styrofoam liner to hold the gun. Perhaps the gun will never go back into the box after you get it, but you will never forget the first moment you saw it in there. Smart manufacturers realize this and design their boxes accordingly.

Many of you have written comments about those horric plastic clamshell containers in which some inexpensive airguns come. They are useless the moment the gun is out. You complain bitterly about plastic clamshells, and you know it!

When I worked at AirForce Airguns, I watched them go through countless design reviews as they hashed out the details of their boxes. They thought about the box from the customer’s viewpoint and made certain it presented the product well.

Unlike many companies, AirForce didn’t put graphics on their boxes. They used labels on the end of the carton, so one box could fit all their products, and the decision of what went inside didn’t need to be made until the warehouse workers packed it. Money saved that way went into a video owner’s manual years before any other company was doing it. In fact, it is still not that common, even today. Early guns were shipped with a VHS tape inside. Later guns have a DVD.

They also put dense pluck-and-pull foam in each box, with cutouts made to fit any configuration of gun they make. The density of the foam was itself a topic of endless discussions.

I’m quite certain that other airgun companies go through similar gyrations with their boxes. Most of them know how important that first impression is. And the ones that seemingly don’t? Well, guess what that says about the product inside?

But should you keep the box? That was the question that started this whole report. And here is the answer. Keep the box if you want the gun to hold its value. If you plan on hanging it on a nail out in the chicken coop, toss the box the moment it is opened. And here is an example of what I mean, to illustrate my point.

Look at the picture of the Makarov BB gun again. Notice that it’s still IN THE BOX!

I rest my case. 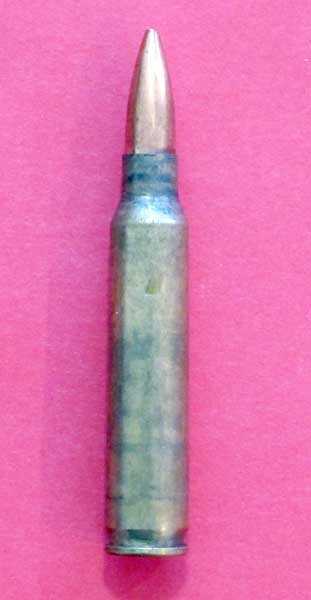 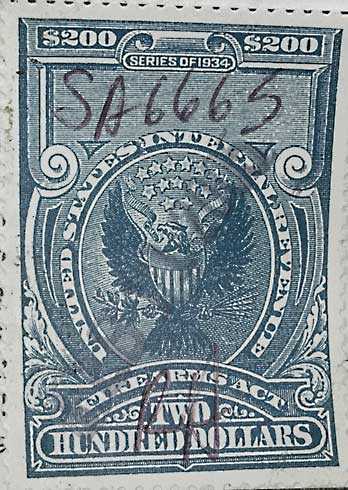