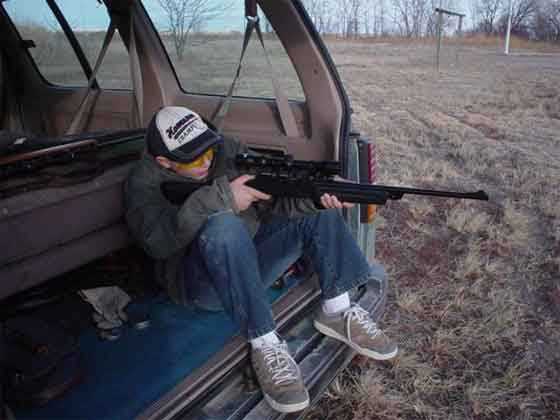 I’m going to make the case that the scope sight has destroyed the potential of more shooters than anything else. Not that scopes don’t work, but that they work too well. It’s my opinion that every shooter who is able (and that’s a lot more people than are willing to admit it) should first learn to shoot with open sights; because in doing so, they learn the fundamentals of breathing, trigger control, follow-through and perhaps many other basic components of accuracy as well. read more