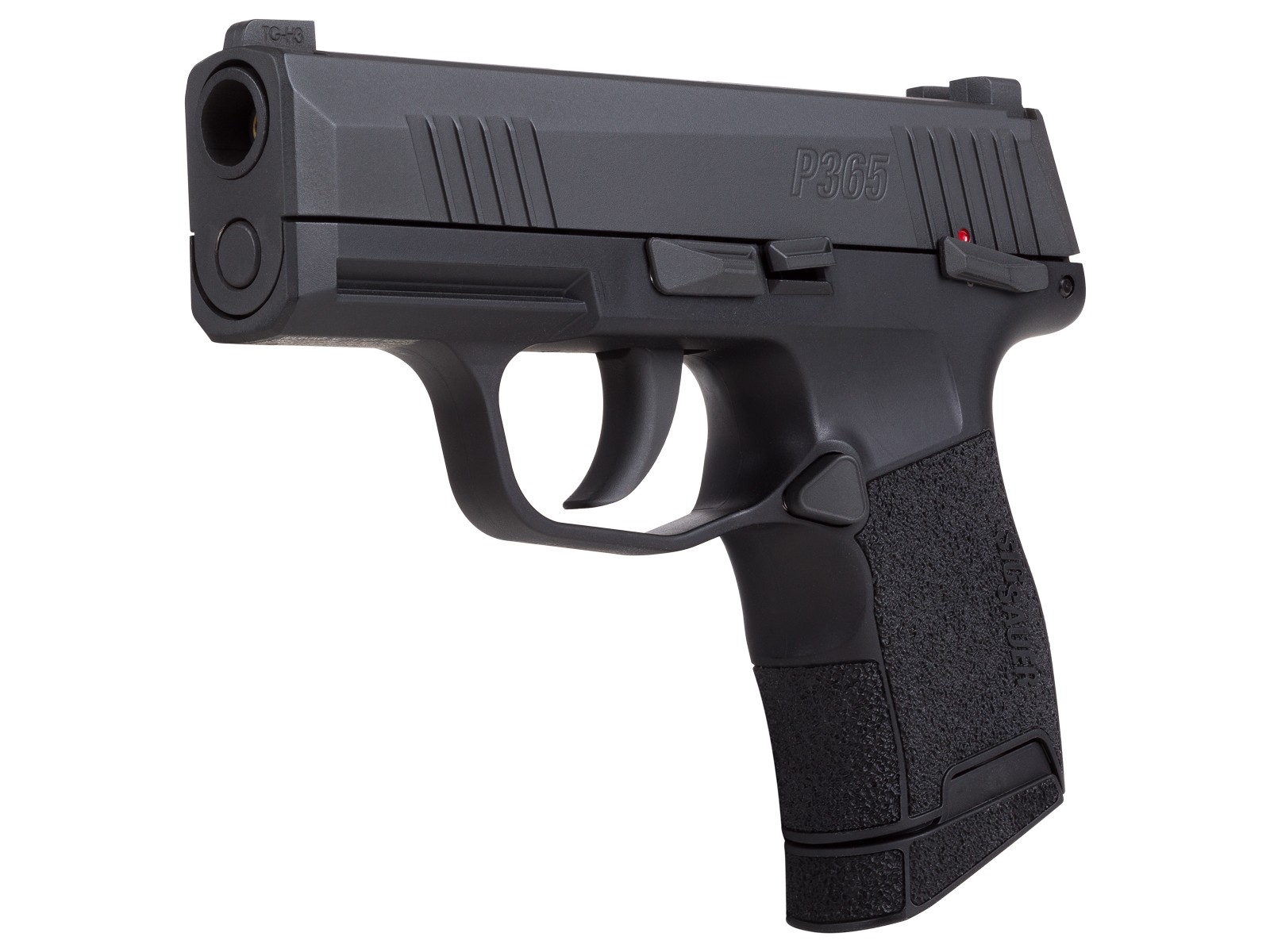 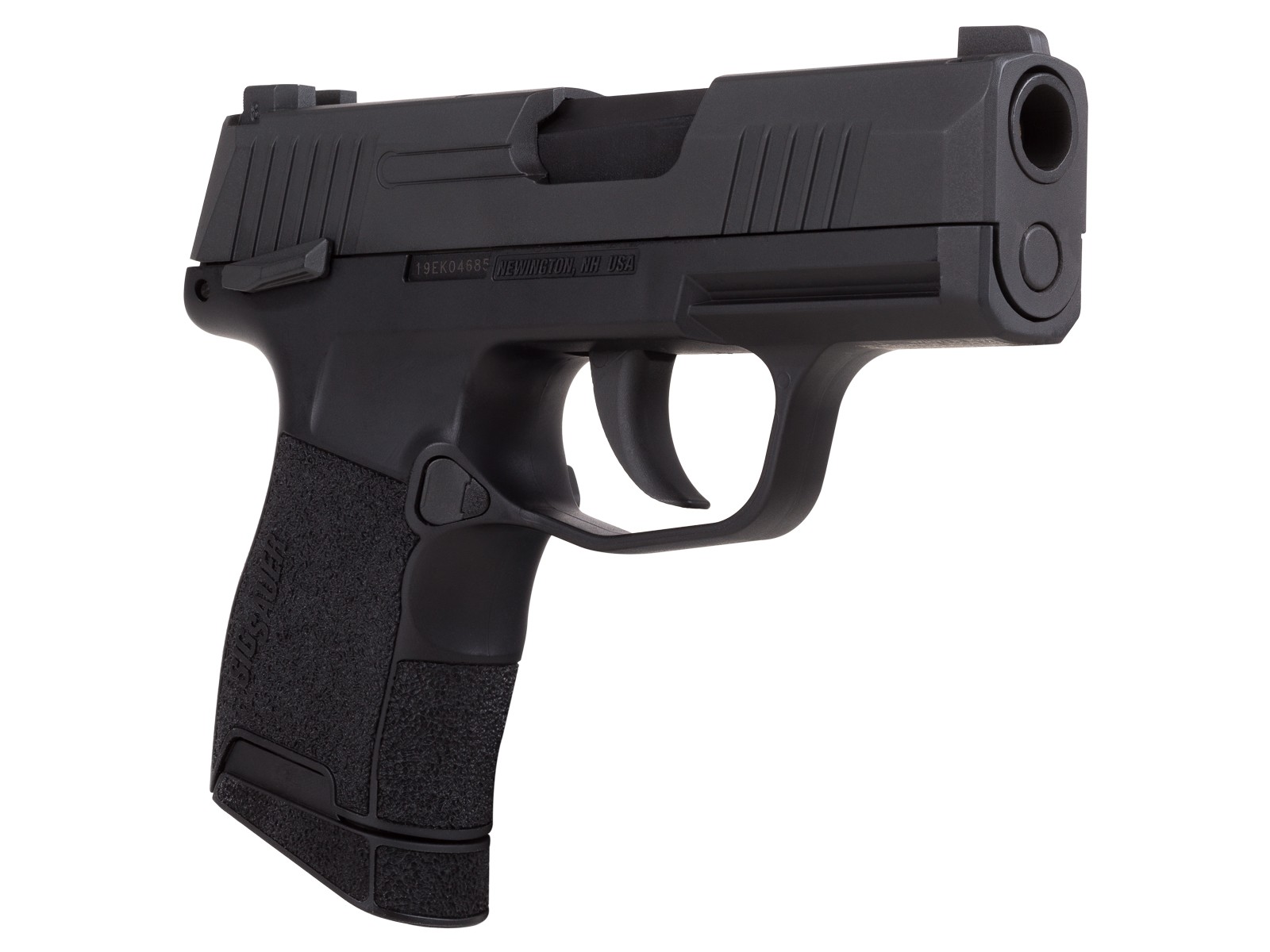 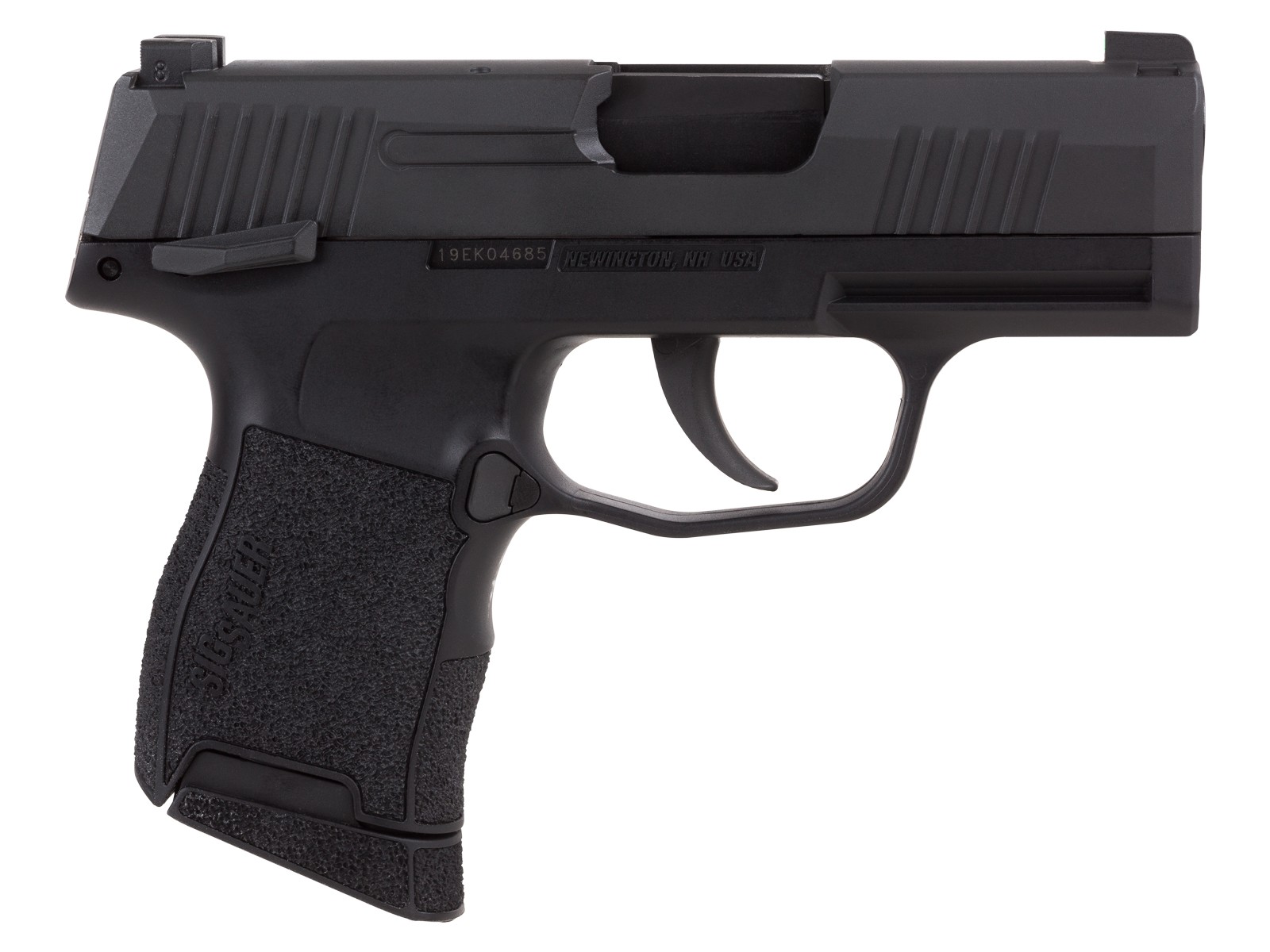 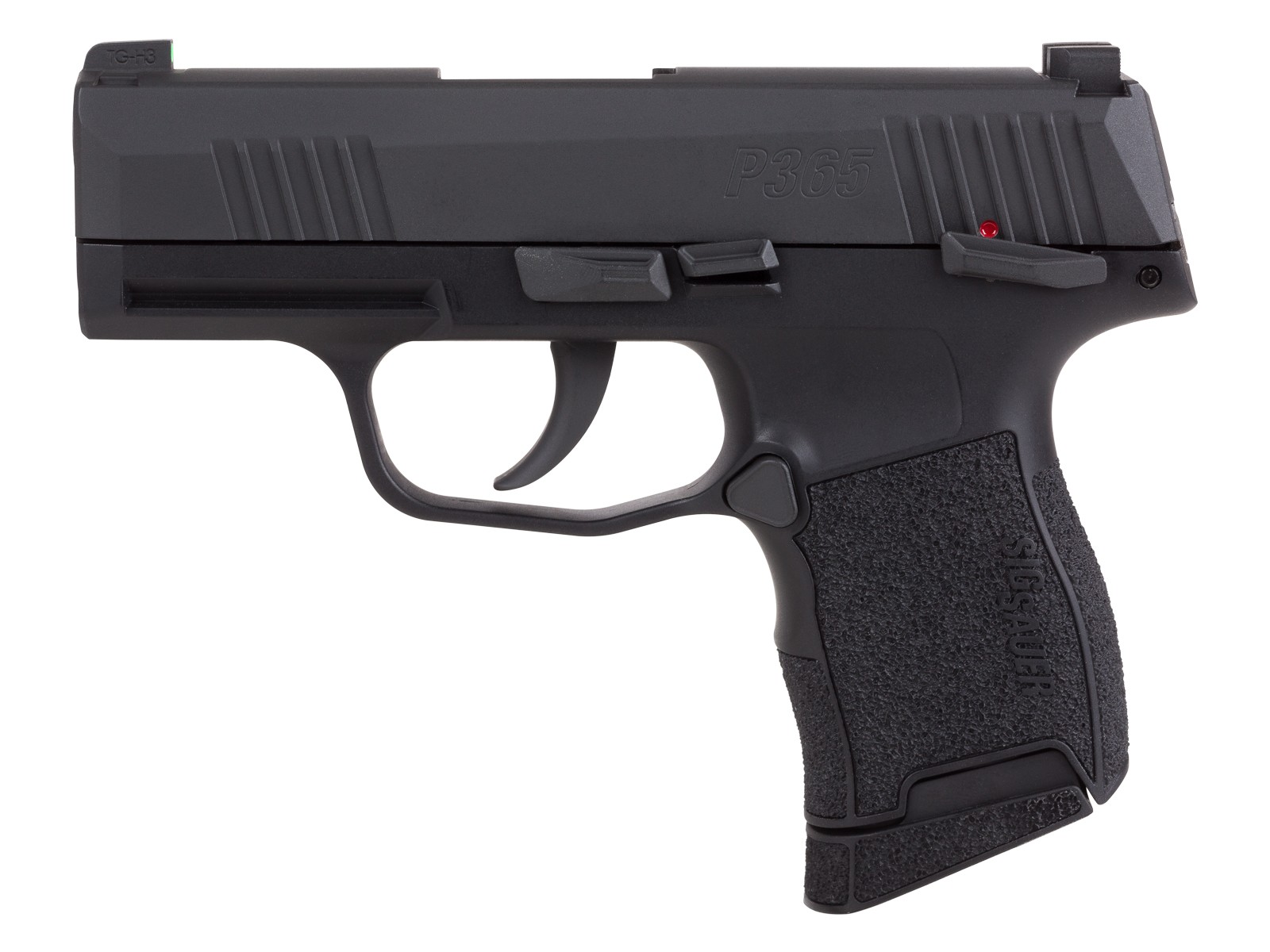 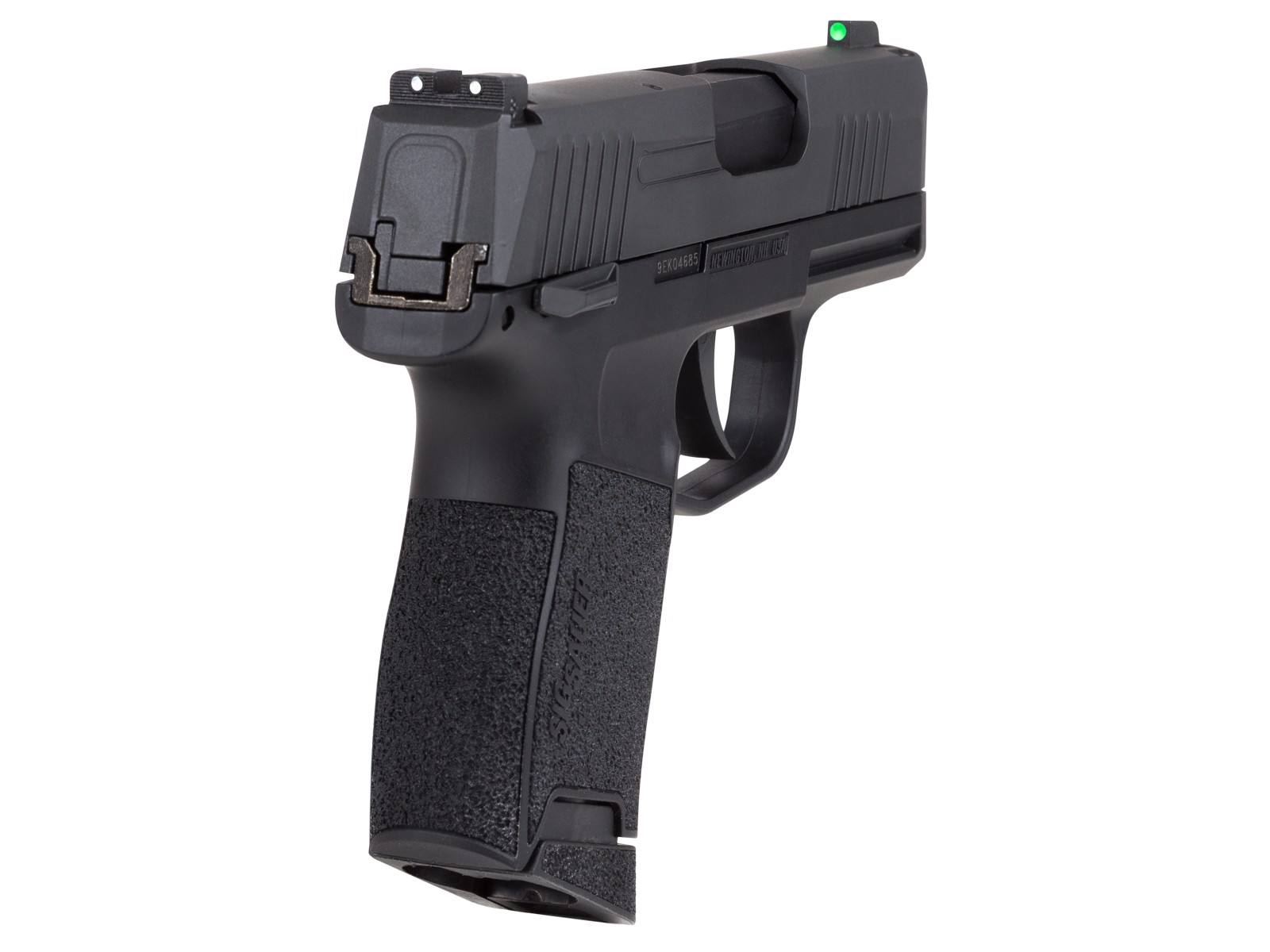 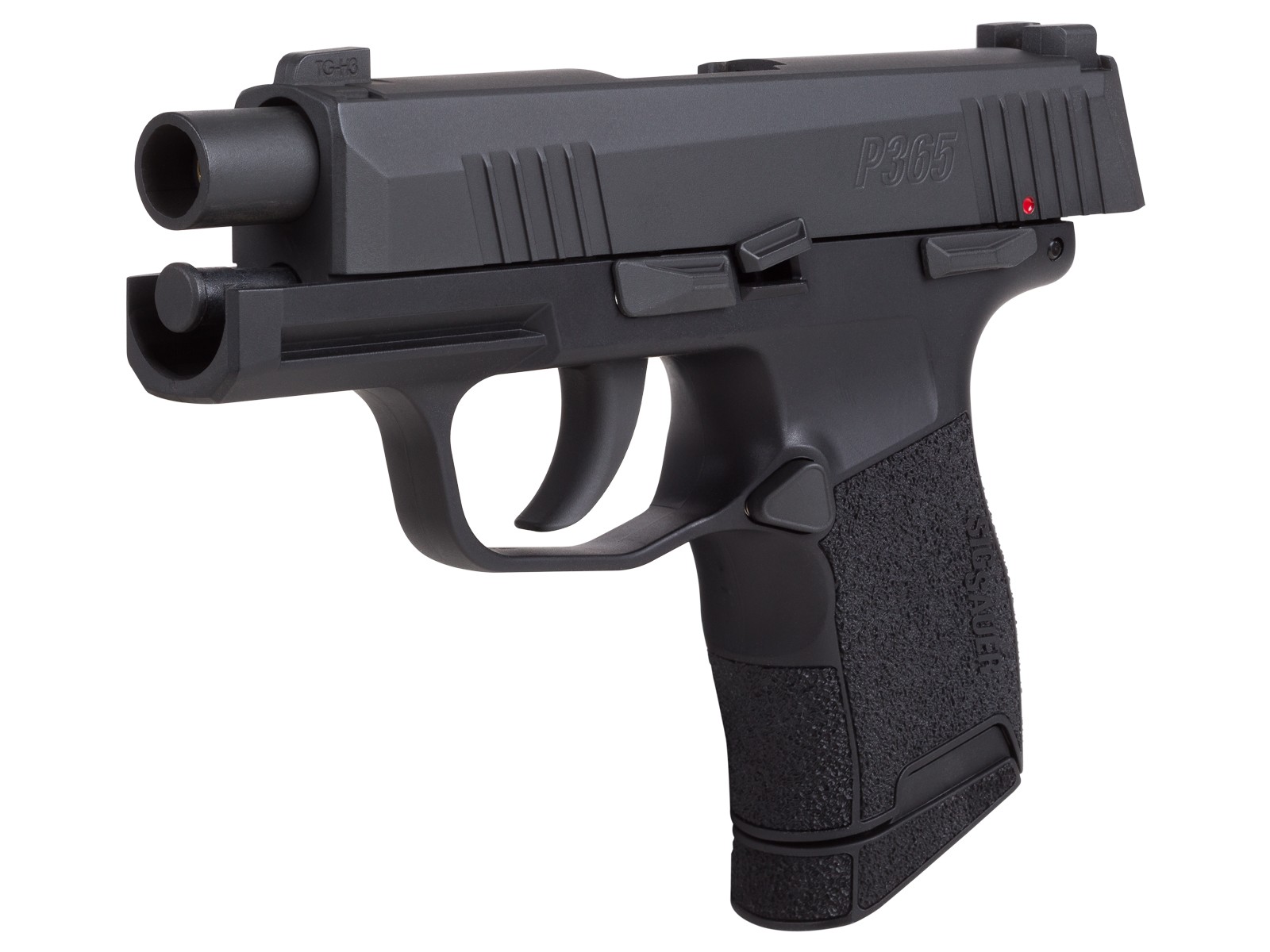 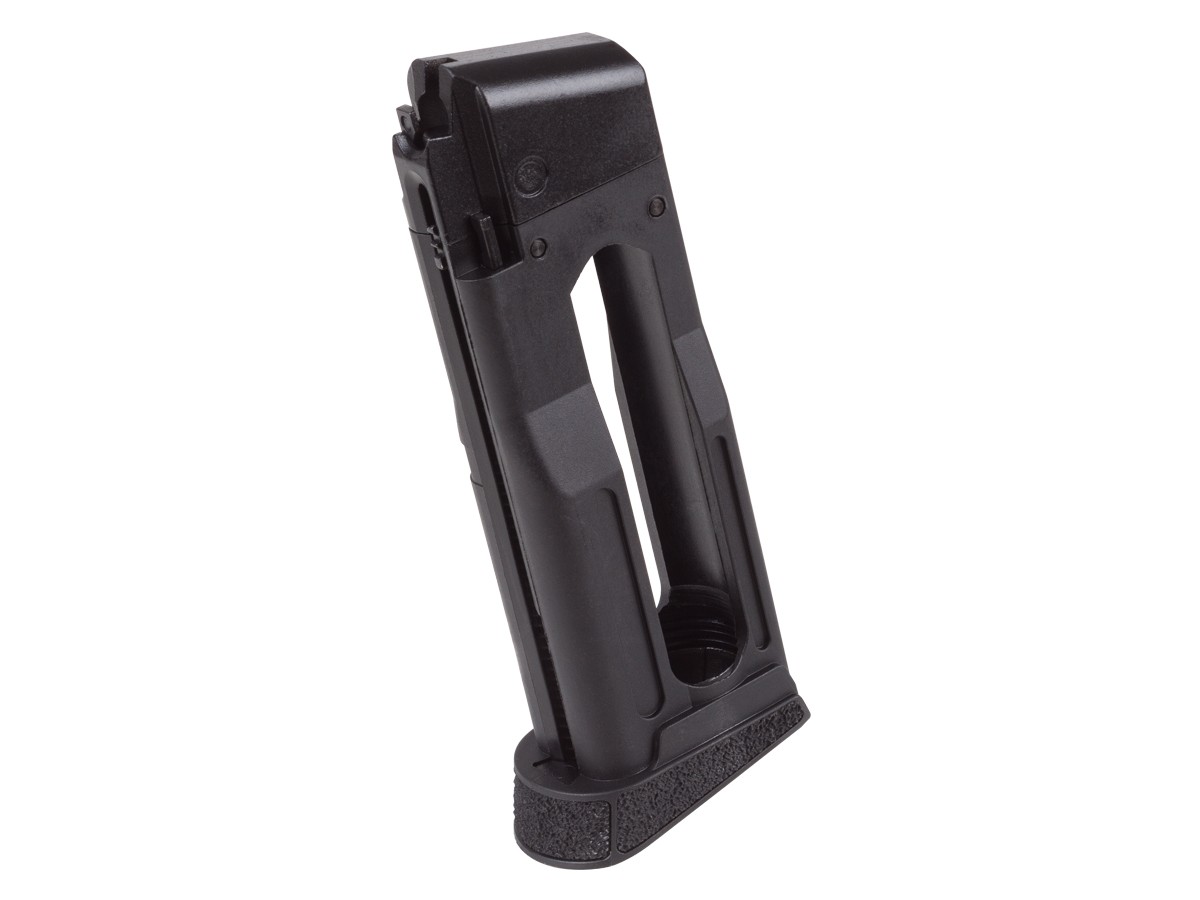 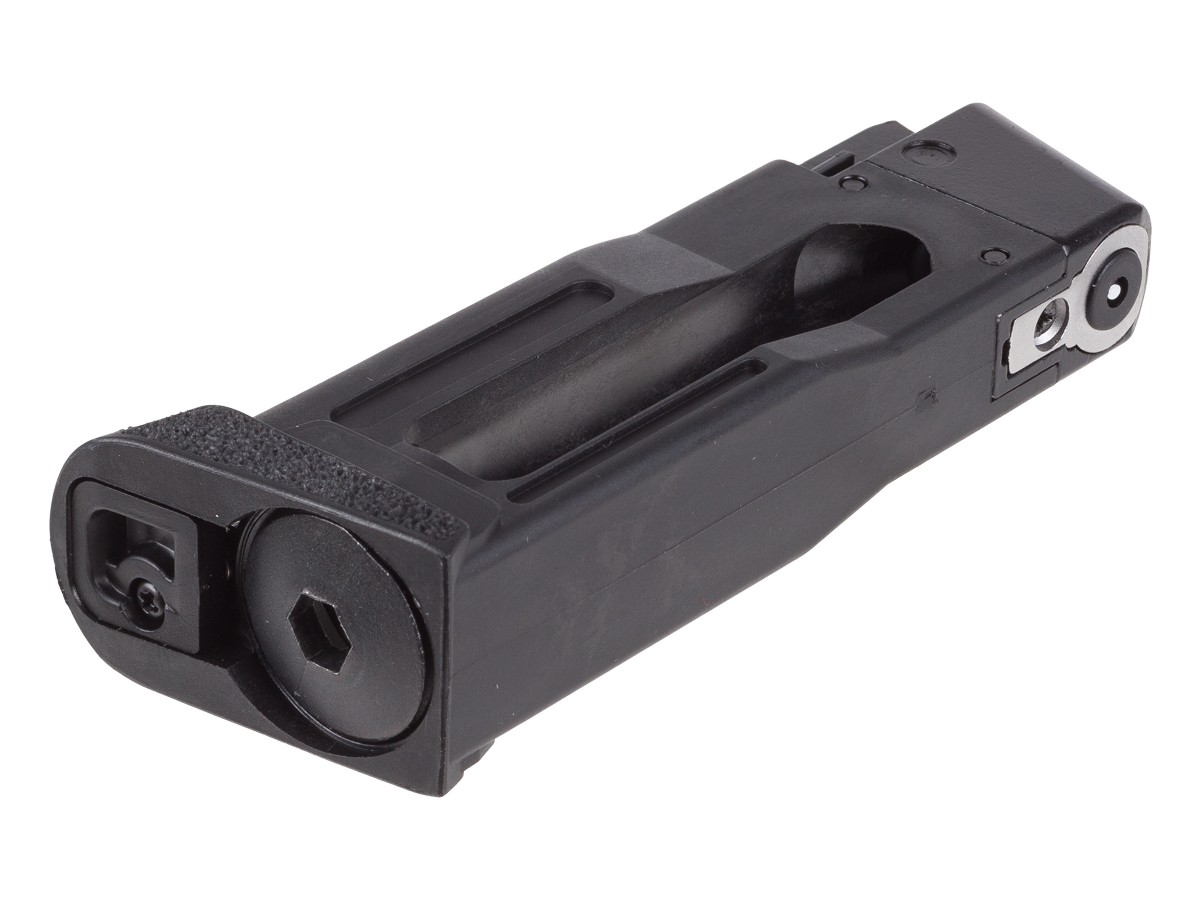 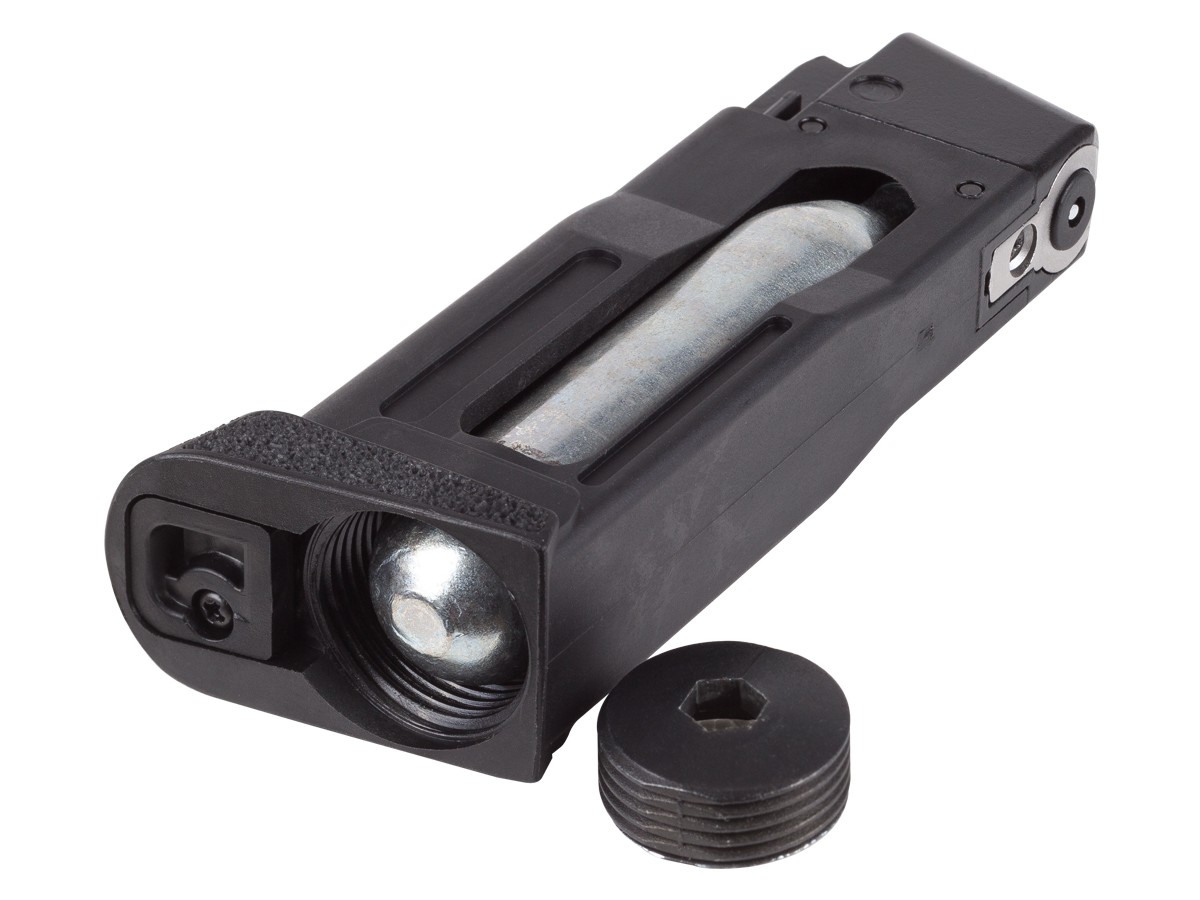 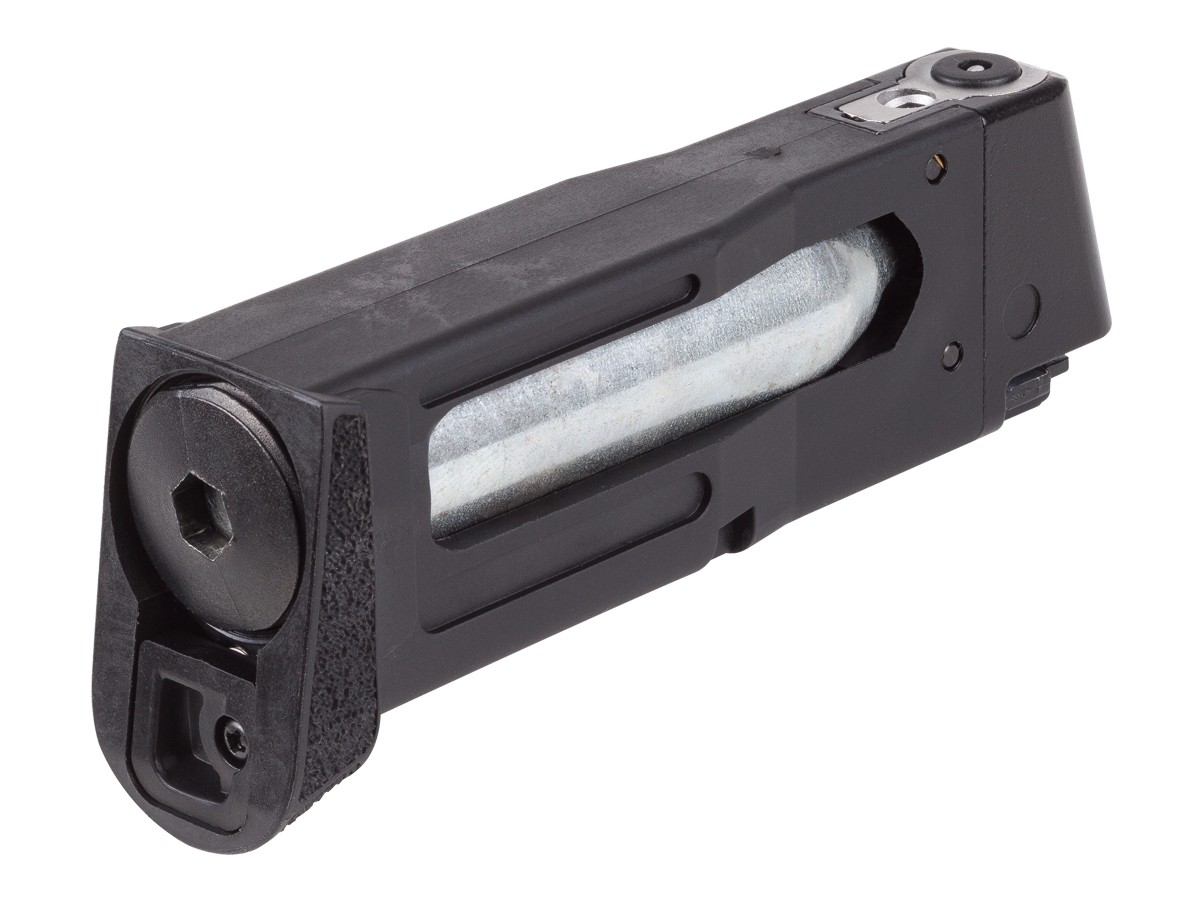 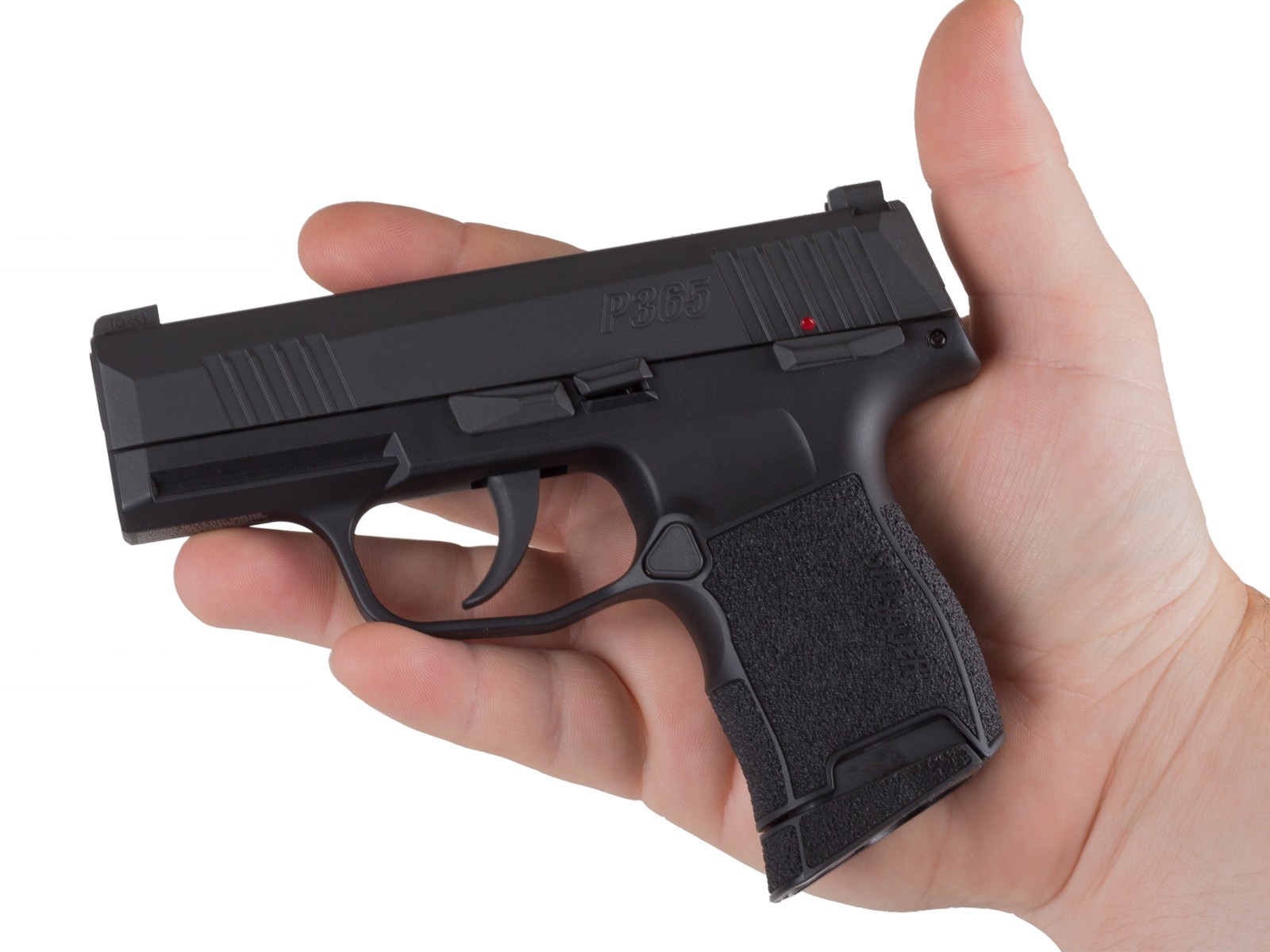 See other products by SIG Sauer


Here's an incredibly accurate copy of one of the most popular concealed-carry firearms on the market!

This tiny CO2 pistol manages to pack a full-sized, 12-gram CO2 cartridge, plus 12 rounds into its minuscule magazine. But don’t let its diminutive size fool you: This replica mimics the size, weight, controls and even blowback-action slide of its 9mm inspiration so well, it makes for an ideal firearm trainer.

Just load 12 BBs and a standard, 12-gram CO2 cartridge into the magazine, line the green, high-visibility front sight up with the two white dot rear sight on your target and send 12 rounds downrange at velocities up to 295 fps as fast as you can pull the trigger. And, just like the real-steel version, this CO2 pistol's slide locks back following the last shot, so you know, visibly, that it's time to reload.

See other products by SIG Sauer

Everything matches the actual firearm. Very accurate at 15 feet. Comfortable to shoot, Good sights. Worth the cost.

The Pistol is great and worked flawlessly. It is very similar to the real Sig Sauer P365 less the sound and recoil.

The magazine that the pistol came with failed to push the BBs up. I found that I could shoot two rounds and then I would get air and had to slap the base plate of the magazine to get the spring to push the BBs up to the firing position. I was able to resolve this issue by filing off the square edges on the BB follower so that it would move smoothly up after each shot without jamming. I also had an issue with cross threading the base cap of the magazine and finally had to pull one out of my Umarex magazine and that base cap worked fine. I purchased a replacement magazine and found the base cap very difficult to remove, which I then added some pellgun oil to the threads, but it was still very difficult to align and thread in. However, once it was in I got 140 shots out of a single cylinder and did not have a single malfunction.

If you have a Sig Sauer P365, P365X, or a P365XL this is a great training aid. Be very careful removing and installing the screw in base cap on the magazine. If you do cross thread it, get an Umarex replacement base cap it screws in smoothly. I would have given this straight 5 star ratings if I did not have the problems with the magazine.

I like this gun size because my hand cover very vell

This gun is very easy and not to heavy

This price and gun very good deal for shopping