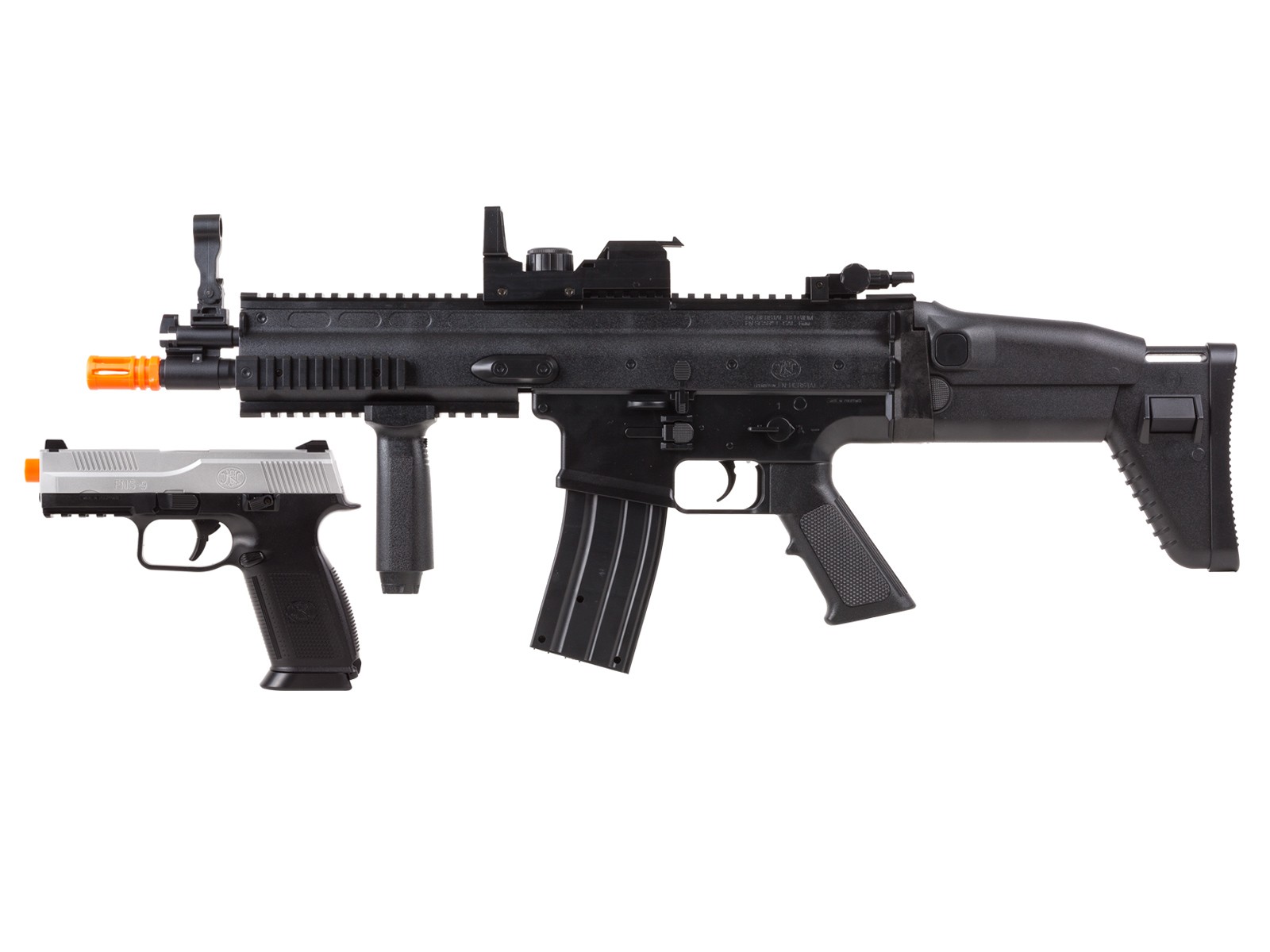 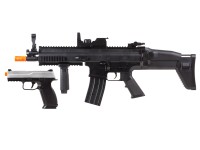 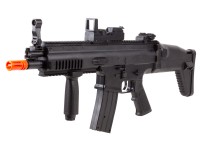 
Bring the fight to your next airsoft battle and show your skills with the FN-SCAR-L Kit by FN Herstal.  Featuring an FN SCAR-L AEG, FNS-9 Spring Airsoft Pistol, and 500 BBs, you’ll be battle-ready right out of the box.

Based on a modular assault rifle used in over 20 countries, the SCAR was first developed for use by the United States Special Operations Command (SOCOM).  Replicated for use as an airsoft skirmisher, this FN SCAR-L is ready almost any tactical layout you can dream up, with a long Weaver/Picatinny rail in addition to side and bottom rails.  With an adjustable stock, you’ll have no trouble finding a comfortable hold. This FN SCAR-L features traditional flip-up sights and a faux dot-sight.  Additionally, the stock folds up for more close quarters combat and easy storage.

Additionally, each FN SCAR Kit includes its own spring airsoft sidearm¬–the FNS-9 pistol. Officially licensed by FN Herstal, this FNS-9 features a 120 capacity reservoir so you always have ammo.  With its included Weaver mount, you can easily modify your FNS-9 with a flashlight or laser. Once you pull the trigger, you’ll send BBs flying at speeds up to 300 fps.

With the FN Herstal FN SCAR Kit, you’re one purchase away for everything you need for your next skirmish.

other products by Cybergun > FN Herstal

other products by Cybergun > FN Herstal

Things I liked: The rifle is incredibly lightweight even when fully loaded because of it's plastic construction. The magazine-battery can withstand sitting around for months and seems to last all day.

Things I would have changed: I wish the "faux-dot" sight would actually work, it is incredibly frustrating to have a sick looking rifle and rely on, frankly, the SCAR-L's crap irons. The pistol broke right out of the box: the safety disengaged with a horribly grind-ey feeling, the magazine failing to load rounds from it's internal hopper and the magazine release spring is too light to keep the mag in the gun.

What others should know: the SCAR is HOPPER FED, the magazine is the battery. 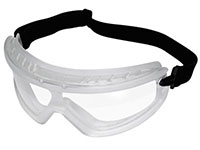 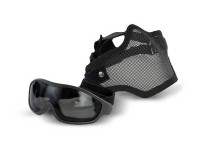 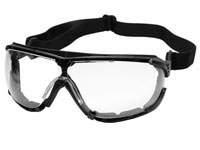 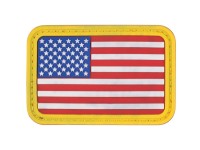 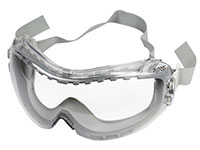 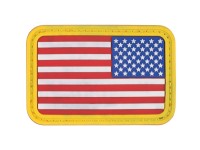 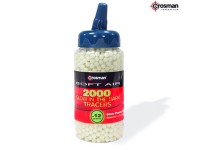 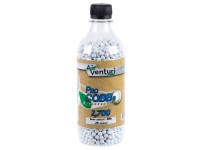 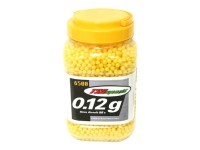 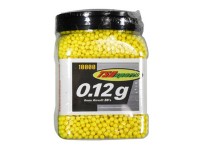 Click to select from all accessories, ammo and services recommended by our experts for this model