Crosman 180
We’re getting down pretty far into BB’s gun closet now, so we should start to see some strange things. The first of these may surprise you by its simplicity. It is a humble .22 caliber Crosman 180 single-shot rifle. I bought this rifle at a flea market about 15 years ago. It was one of two guns I bought, the other being a .177 caliber model 187. I paid $40 for the pair and then sold the 187 for $100 at the next airgun show I attended, because the 187 is considered to be pretty scarce.

Both guns leaked when I bought them and both were fixed by the application of a couple drops of Crosman Pellgunoil on the next fresh CO2 cartridge. Just for fun, I applied some Birchwood Casey Tru-Oil stock finish to the wood stock on the 180, and it now glistens. The metal still needs refinishing, though.

I keep this gun because Edith likes it a lot. It’s simple and straightforward. It’s a thumpin’ .22 pellet rifle that uses a single CO2 cartridge. And it’s accurate. What’s not to like?

Slavia CZ 631 Deluxe
You readers have shamed me into keeping this one! How could I get rid of a rifle that Cowboy Star Dad, Milan and others have touted as their go-to airgun?

The Slavia 631 deluxe is a breakbarrel spring rifle that features a barrel-locking latch. Though the power isn’t great, the accuracy is exceptional, making the rifle something to be reckoned with.

No, seriously, this is a rifle that I cannot replace. The price just keeps climbing while the rifle keeps getting harder to find. Why would I get rid of a wonderful little breakbarrel like this one? I think we paid $115 for this one on sale back in the ’90s, and you can’t get them for anywhere close to that any longer. I don’t like the few bits of plastic on it, but the overall quality of the gun is impossible to deny. I really ought to blog it for you sometime.

Haenel 311
I can’t get rid of my Haenel 311 target rifle, because it’s just too quirky to let go! It’s a spring-piston rifle that shoots pellets, yet it cocks via an articulated bolt handle. It loads through a tap and has fine target sights. The trigger is no target unit, but it’s light and crisp.

M1 Garand
I’ve owned four Garands over the years, and this one is the most accurate of them all. It hasn’t been tuned up and I won’t send it to be tuned, because I don’t need that level of performance. I just like being able to pick up the same kind of rifle a soldier might have used in WWII or Korea and feel the same reactions they might have felt.

More than 5 million Garands were made. It dominated all battle rifles in World War II and Korea.

I’ve also owned several M1903 Springfield rifles and one 1917 American Enfield. Although both of them were also used in World War II, they leave me cold. They’re wonderful to hold, but they will beat the crap out of you when you fire them. The Garand has the same level of recoil, but it’s spread out over a longer cycle and as a result feels like no recoil whatsoever to me. I can see my body move when I shoot, but there’s no corresponding sock to the kisser like the other two bolt guns have.

All Garands are a trifle fussy about the condition of certain of their parts, such as the operating rod and the individual enbloc clips being used in them, but I’ve grown tolerant of those shortcomings. It’s like owning a Model T Ford with a slipping clutch. Almost all slip, and their owners learn how to live with them. This is also the very rifle that failed to function the first time I shot it, until I oiled the action using the dipstick from my Ford pickup. You just gotta love a gun that responds to that kind of treatment!

Shooters know that the Old Model has the action parts that can be finely adjusted to work butter-smooth, and in my Ruger they certainly do. The New Model can also have a nice trigger-pull, but the few I’ve owned have all had just a hint of creep in stage two. Comparing an Old Model to a New Model Super Blackhawk is like comparing a Colt Python to a Colt Official Police. Both are good, but the Python is noticeably better. 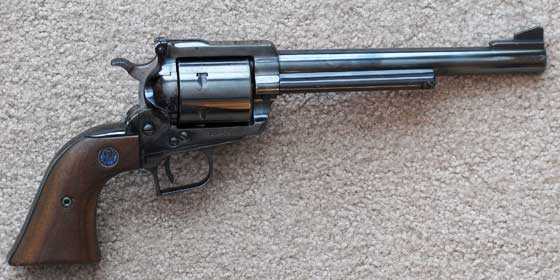 Ruger’s Old Model Super Blackhawk is a stunning revolver! The action is tuned butter-smooth and the finish is as deep as it gets.

I do not shoot factory .44 Magnum cartridges any more, if I ever did. But I can load a .44 Magnum down to a mild (relatively) .44 Special level that in the Super Blackhawk seems like a pussycat.

When I shot the first sub-inch group of 10 at 50 yards, I knew this was a keeper. Not that it’s the most accurate gun around, but it can out-shoot me, and that’s all I ask.

Mossberg 500
Mossberg’s 500 20-gauge shotgun is as classic a pump shotgun as you can find. It’s up there with the Winchester model 12 and the Remington 870, as far as style and capability. But our shotgun is kept for defense. It stays loaded with buckshot, awaiting the time when bad things happen. There’s a companion 500 in 12 gauge that’s set up the same way for the same purpose.

Nothing beats a pump shotgun when the ship hits the sand! 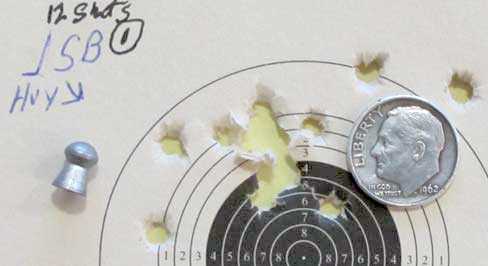 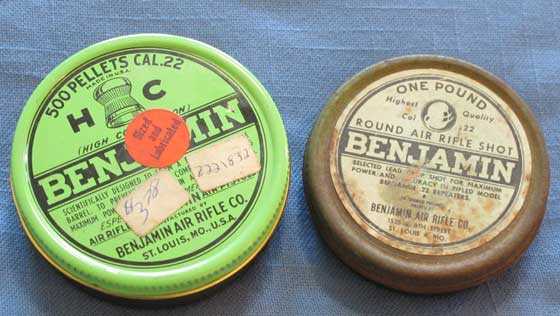