Today, we’ll look at the velocity Mac got from his .177 Feuerkraft 350. Mac is a fan of the .177 caliber because of the high velocity. He wants his rifle to shoot flat so he doesn’t have to guess the range to the target as closely, and a .177 gives him the highest velocity.

He also wants a big punch at the target. In that, he’s a lot like many of you — wanting both speed and knockdown power. As a result, he tests all powerful .177s with the heaviest pellets he can find. In this case, they’re the 16.1-grain Eun Jin domes.

When he was ready to test them, Mac discovered that the Eun Jins appeared to have many flaws. For starters, they appeared to him to have come from four different dies. Let interject something at this point. One pellet die does not make just one pellet at a time. It makes 50 or 100 pellets at a time. What Mac may have seen was a gross inconsistency from pellet cavity to pellet cavity in one die. When he tested them for accuracy, he sorted them by weight and, I suppose, by appearance. When he tested velocity, which we’re looking at today, he did not sort the pellets.

Eun Jin pellets
Mac got an average of 682 f.p.s. from the Eun Jin pellets in the Feuerkraft 350. The spread was 18 f.p.s., from 673 to 691 f.p.s. The average muzzle energy was 16.63 foot-pounds, which Mac feels is disappointing for such a potentially powerful air rifle. I’d like to point out that unless the rifle has been tuned to shoot heavy pellets, a spring rifle will almost always be more efficient with the lighter pellets. To tune for the heavier pellets, the piston’s weight must be increased, but the factory builds it to shoot average weight pellets.

JSB Exact heavy pellets
The next pellet Mac tried was the 10.2-grain JSB Exact dome — the one we call the heavy. It gave an average 938 f.p.s., with a range that reached from 933 to 943 f.p.s. A spread of only 10 f.p.s. The average muzzle energy was 19.93 foot-pounds, which you can see is a considerable gain over the Eun Jins.

RWS Superdome pellets
Next, Mac tried his favorite — RWS Superdomes. These 8.3-grain pellets averaged 1039 f.p.s,. with a range from 1028 to 1050 f.p.s., a spread of 22 f.p.s. The average muzzle energy was 19.92 foot-pounds, or very close to what the JSB Exact heavies gave. With that high velocity, I don’t expect much accuracy from them.

RWS Supermag pellets
The 9.3-grain RWS Supermag pellet is a heavy wadcutter that sometimes tames the more powerful spring guns by virtue of its weight. In the Feuerkraft 350, they averaged 955 f.p.s. with an 11 foot-second spread from 951 to 962 f.p.s. The average muzzle energy was 18.82 foot-pounds. This is good velocity performance, though it may mean nothing when we test the accuracy. That’s why both things must be considered before we can tell what the best pellet is for a given rifle.

RWS Hobby pellets
For a lightweight pellet, Mac tried the old standby RWS Hobby, a 7-grain lead pellet that averaged 1145 f.p.s. in this rifle. The spread went from 1130 to 1160 f.p.s., for a total of 30 f.p.s. The average muzzle energy was 20.38 foot-pounds, which was the highest energy noted during this test. Mac also noted that the pellets fit loose in the breech, though the skirts were undoubtedly blown out into the rifling upon firing.

Crosman Premier heavy pellets
Mac tried the 10.5-grain Crosman Premier heavy domed pellet next. It averaged 891 f.p.s. and the spread ranged from 874 to 911 f.p.s., for a total of 37 f.p.s. The average muzzle energy was 18.49 foot-pounds. The fit in the bore was tight, which I attribute to the harder lead alloy of the pellet.

RWS HyperMAX pellets
Finally, Mac tried the non-lead RWS HyperMAX pellet. These 5.2-grain wadcutters are designed to get the highest velocity out of a powerful air rifle. They averaged 1293 f.p.s in the Fewuerkraft 350 and the 24 f.p.s. spread went from 1277 to 1301 f.p.s. The average muzzle energy worked out to 19.31 foot-pounds. At this velocity, these pellets should not be very accurate. They also fit the breech very loosely.

Well, that’s a fairly complete test of the potential power of a .177 RWS Diana Feuerkraft 350. As you can see, the lighter .177 pellets are scraping up against the upper boundaries of velocity, where best accuracy is concerned. And some of them go past the limit into the no man’s land of transsonic and even supersonic flight. Those should not give much accuracy at all.

Next time w’ell test the accuracy of this rifle. Because it’s a Diana, I’m thinking it’ll do fairly well when the velocity is kept below 1,000 f.p.s. But, we’ll see. 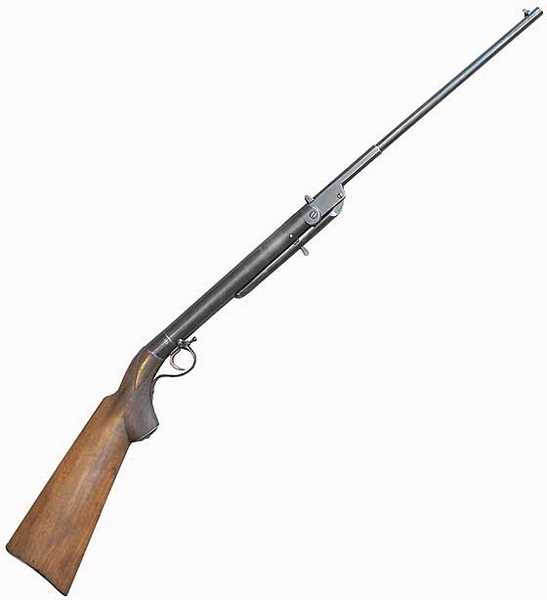 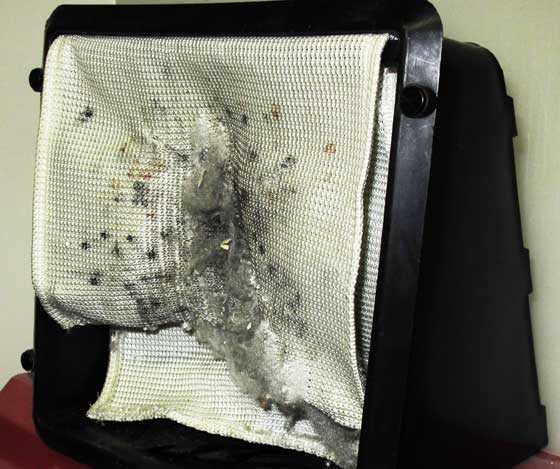