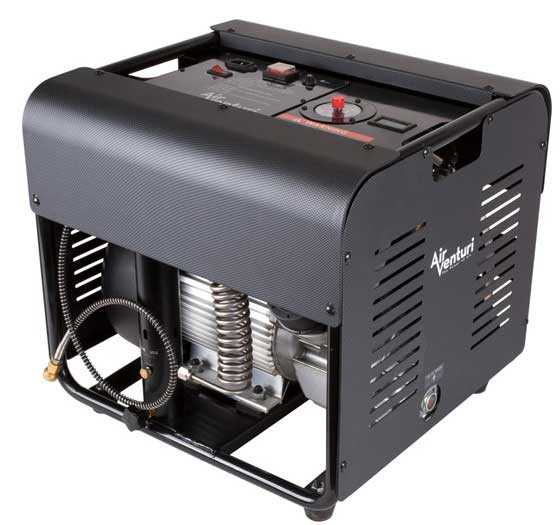 The state of B.B.

Time for a status update on old B.B. I had an annual eye exam last week and it turns out the problem with my right eye isn’t so much the retina repair as a cataract that is growing rapidly. The good news is it has reached the point where is needs to come out, so tomorrow I go in for a measurement for the operation. I expect the cataract to be removed very soon.

The problem I have had recently with open sights isn’t because of my retina operation. My glasses corrected that. But the growing cataract has degraded my prescription over the past 6 months to the point that no amount of correction is enough. I can still see through a scope well enough, but open sights have to be shot with the left eye. So, I am looking forward to this operation. Why do I tell you this?

A month ago AirForce gave me a .357 Texan to test, and I have started that test. When I read the reports online of those who already had the rifle, though, I was dismayed. Several of them are reporting only mediocre accuracy. Not knowing the shooting history of those people in general, I called Johnny Hill of Tin Star Bullets, to see what his experience has been. He is an AirForce dealer and I knew he had received his .357 about a month before me. Johnny competes in Quigly matches with a Sharps rifle at 500 yards, so I know he knows how to shoot.

Johnny told me he had tested the .357 Texan and had identified a couple bullets that were deadly. He sent me pictures of his groups at 100 yards and they were remarkable. So I spent some time with him, talking about how he tested his rifle. I learned some things that I will share with you when we come to the test of that air rifle, but before we get there you need to know something.

I am starting to use a LOT of compressed air! Testing a powerful big bore air rifle runs even a large carbon fiber tank down very quickly. That’s why I’m reporting on the Air Venturi air compressor today. I have already done a baseline accuracy test with the .357 Texan, and now I want to do what Johnny Hill told me to do and then give you both the before and after results. But this time I want to do more than just that.

My shooting buddy, Otho, has had the cataracts removed from both his eyes last year and now he no longer wears glasses. Once again, he is out-shooting me with a rifle, which is how it always was until his eyes got bad. So, I will give the .357 Texan to him for a month and let him shoot it all he wants. I have a 98-cubic foot carbon fiber tank that Pyramyd Air sent me to test last year, and this is the perfect chance to use it. Otho will have lots of air to shoot with, and when he brings the tank back for a refill I have a compressor that can top it off rapidly.

Otho lives on a large plot of land in the country, where he shoots all the time. And, he absolutely loves the Texan. So everybody wins. Now, let’s peek at the air compressor that makes all of this possible. I told Chris USA that I would give you guys a lot more pictures, so let’s get started.

This compressor is fast!

The problem with testing the Air Venturi compressor is it is so fast that it keeps up with any demand I place on it. That’s why I need both Otho and me using a lot of air. I don’t want to just fill a tank and then bleed it down again, just to test a compressor. That’s such a waste! Besides, this thing is so fast I am planning on buying it for myself, plus I want to also buy that 98-cubic-foot carbon fiber tank. If I’m going to test big bores — and given the number of new ones that are coming out this year I’m going to test a lot of them — then I need the equipment to do it with.

I told you in part 1 that the compressor is water cooled. That’s water — like the stuff you drink — although the compressor doesn’t mind using tap water. I did not say anti-freeze. I know if you store the compressor in an unheated shed the water in the cooling system will freeze, but like the doctor said, “If it hurts when you do that, do do that!” However, I am checking with Air Venturi, to see if there is any problem using anti-freeze. 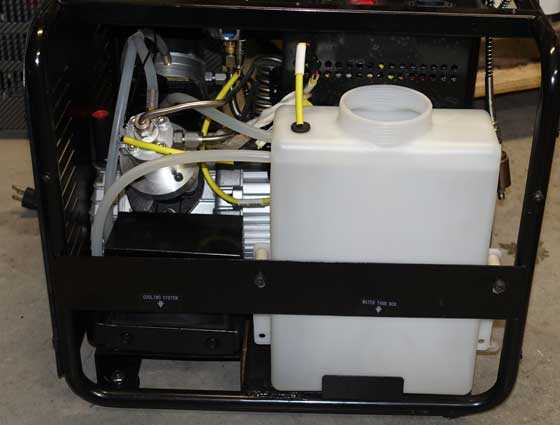 Pour straight water into the white plastic reservoir. The water pipes that serve as the plumbing are also white plastic.

I told you that the pump was lubricated with either 5W40 motor oil or compressor oil, and there was some concern whether synthetic oil could and should be used. I did some research and petroleum oil uses viscosity indexers that are polymers that extend in length when they heat up. That holds the viscosity constant — to a point. When the viscosity spread is large (5 to 40 weight is extremely large!) the petroleum oil will contain up to 25 percent viscosity indexers, rather than lubricating oil. And I could not find a petroleum oil with that great a range. But synthetic motor oil has that range and it is also better at lubricating. I think they are saying to use it without specifically mentioning the fact. I will also check on this for you! 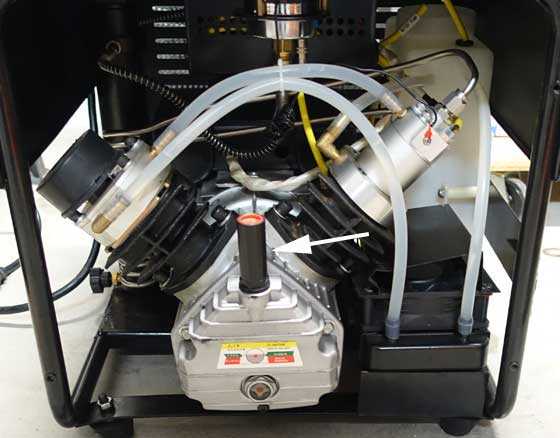 To fill the oil in the compressor, remove the black plastic oil breather tube (arrow) on top of the oil sump. It should be hand-tight.

I know you want to know how this compressor works, so I did fill my 88-cubic-foot tank for you. I plan to start the accuracy test of the Air Arms Galahad this week, so I topped it off today. Fortunately that rifle takes a 250-bar (3,626 psi) fill, so I was able to draw down the tank a lot more than a rifle that only uses 3000 psi would.

My starting pressure was 3800 psi. The compressor took exactly 12 minutes to fill it to 4500 psi. My Omega SuperCharger that is in need of a seal change would have taken about an hour. When resealed it would probably fill that much in 30 minutes. 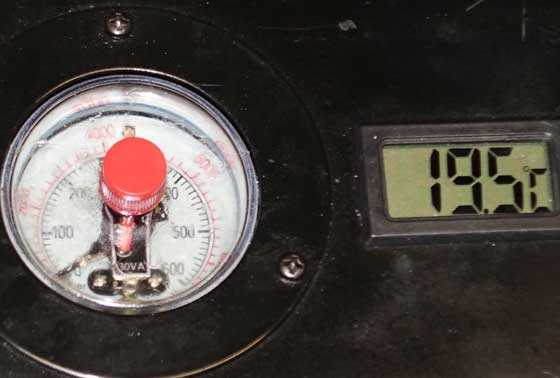 Temperature before starting. Pressure gauge is more readable, now that the oil has settled off the glass. 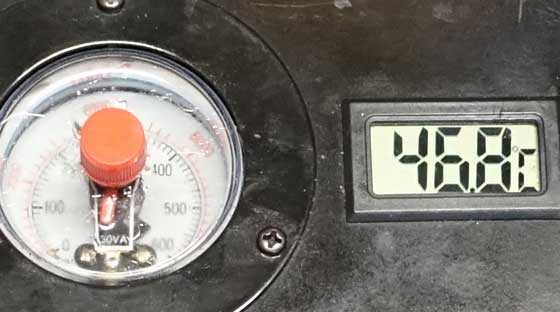 Temperature one minute after starting the compressor. 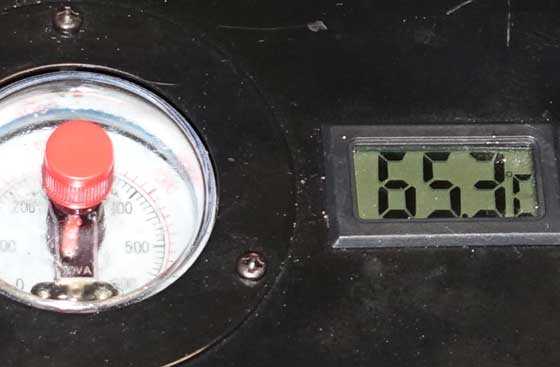 Temperature eight minutes after starting the compressor. This was as hot as it got. 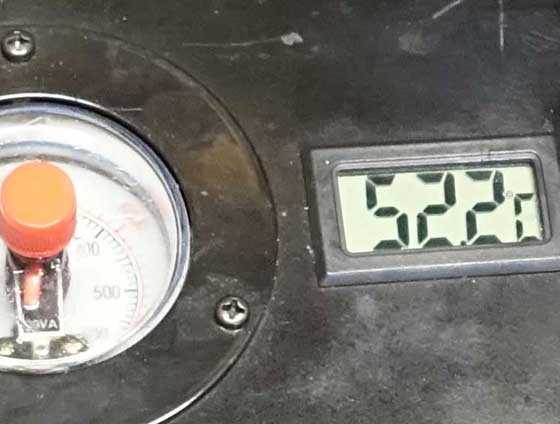 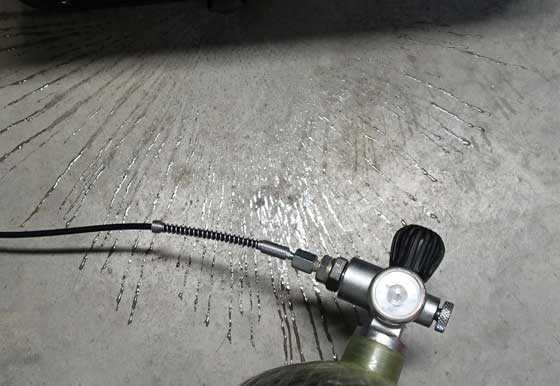 Water purged from line bleed after operation. For 12 minutes, that plenty of water from a 17 percent humidity day!

The bottom line is — I like this compressor. I’m buying this one that’s already been used for many hours by several different groups. I can’t tell you how much use it’s had, but I imagine I couldn’t have used it as much in three years, myself.

There will me more reports to come, but you’ll also hear about the compressor in other related reports. 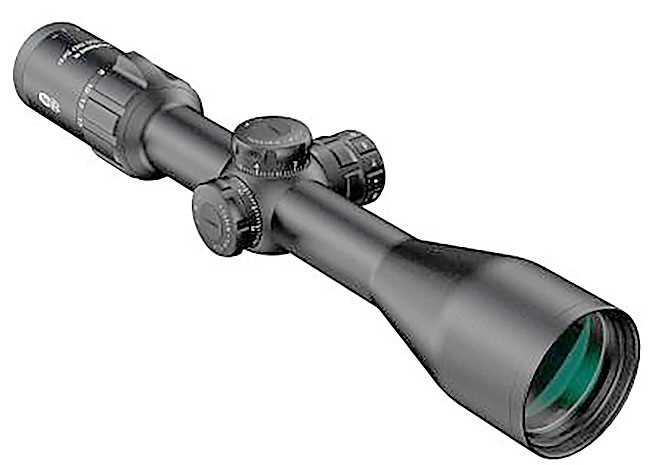