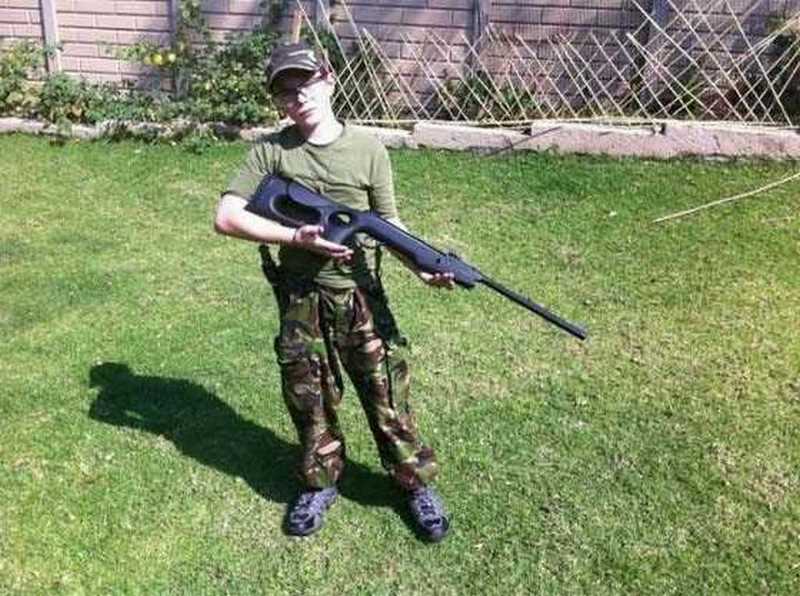 Connor Moynihan is this week’s BSOTW.