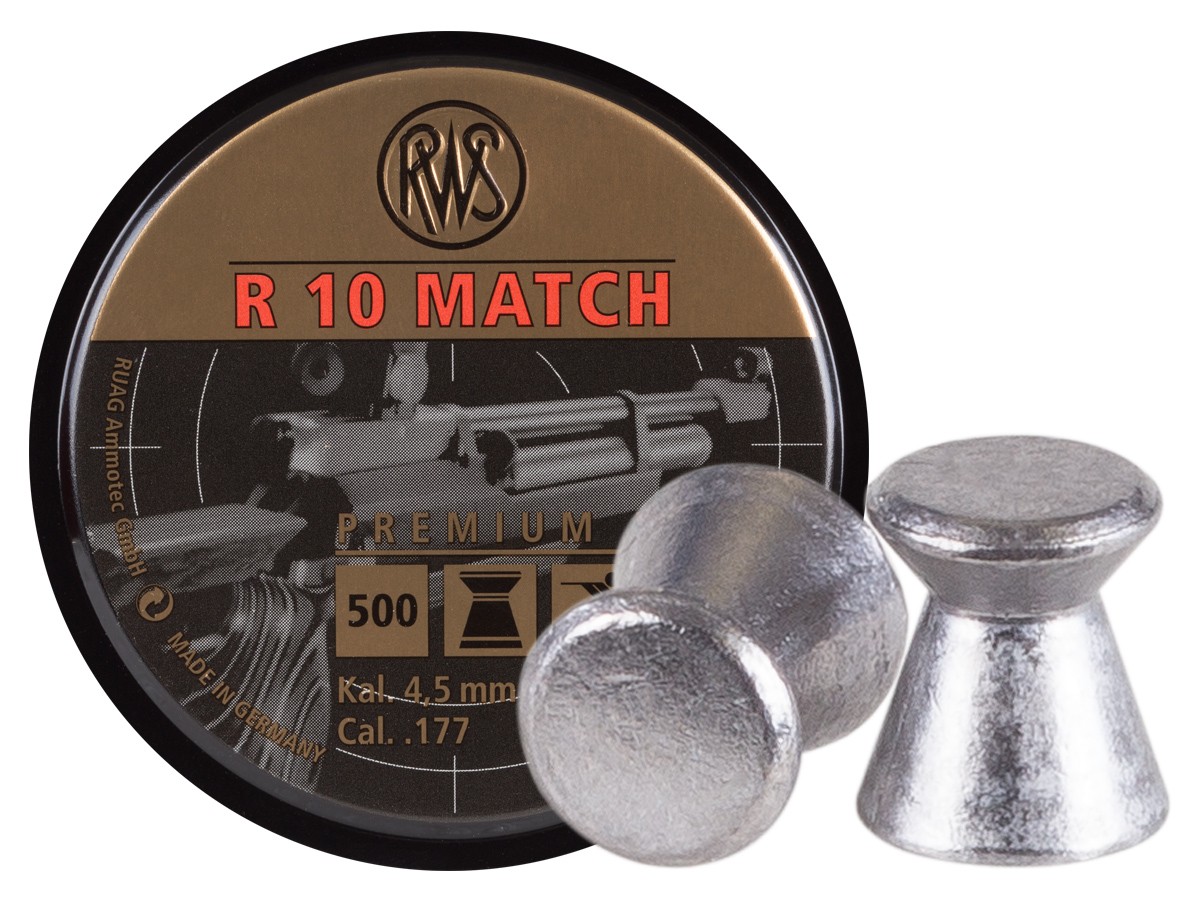 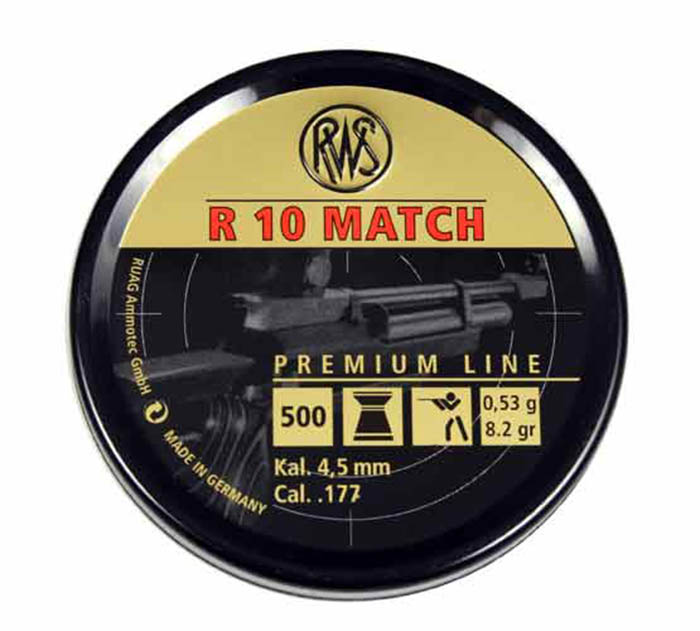 Protect your investment. See plans
Put 4 in your cart. Pay for 3.

See other products by Umarex > RWS

See other products by Umarex > RWS

Pellet shot well in most of my air guns. Pretty consistent overall.

Great product. Use these for NJROTC and CMP sanctioned matches. Great customer service from Pyramid Air.

I've tried them in 6 rifles so far and they group well in every single one! That's very nearly unheard of. And I don't mean at typical wadcutter ranges of 10-20 yards, but at 30-40 yards. Hitting aspirin-sized Mardi Gras beads at 30 yards reliably.

Well of course it would be nice if they cost less, but then again I could have easily bought 2 or 3 tins of lesser pellets that wouldn't group as well in one rifle and these do well in everything.

For pest control of gray squirrels, chipmunks, and house sparrows, it's hard to beat a good wadcutter. That clean hole they punch in paper? It has the same effect on flesh. It doesn't icepick through like a dome. It plows a devastating hole. The problem has generally been finding one that groups well at distances that are useful and these answer the call.